Slideshow: What's On the Ramadan Iftar Menu in Asia? 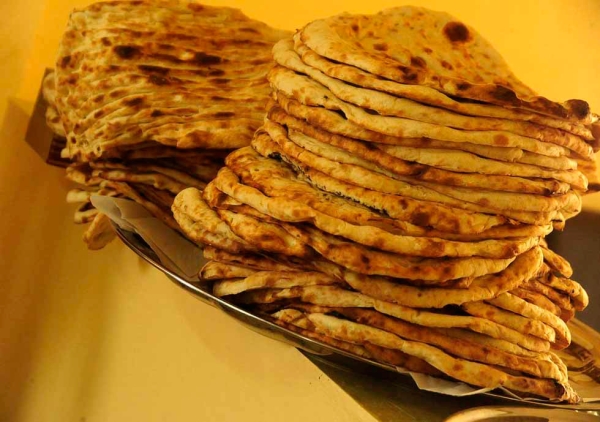 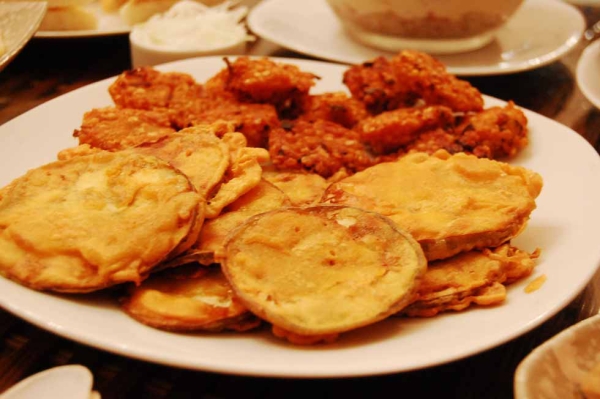 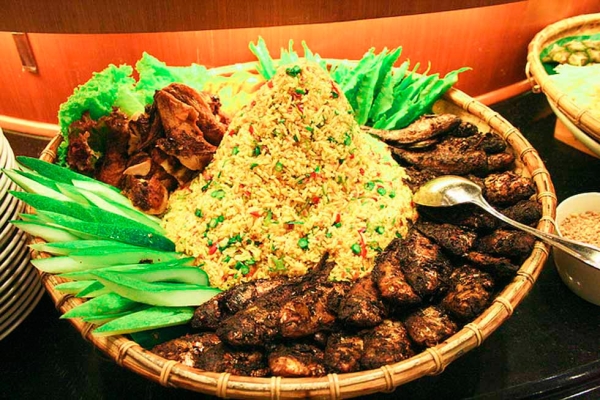 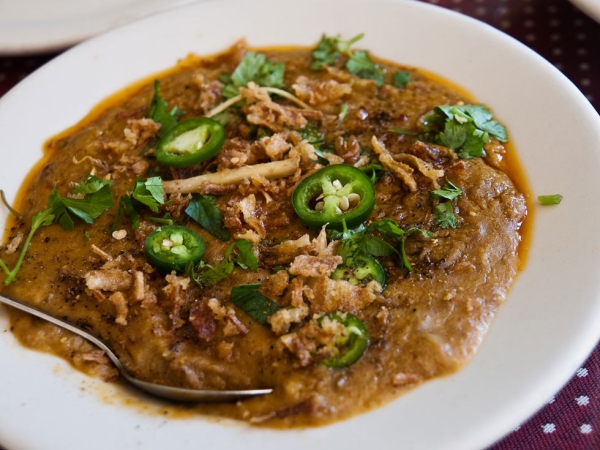 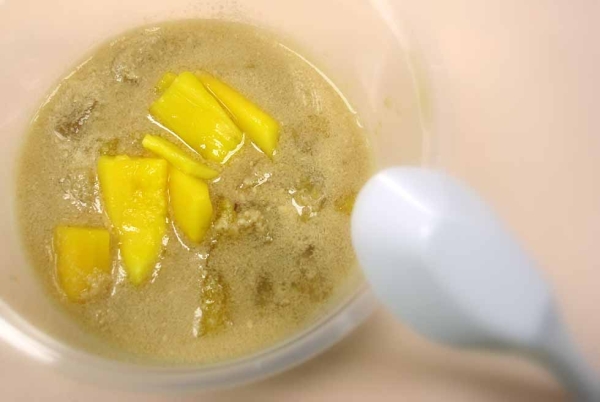 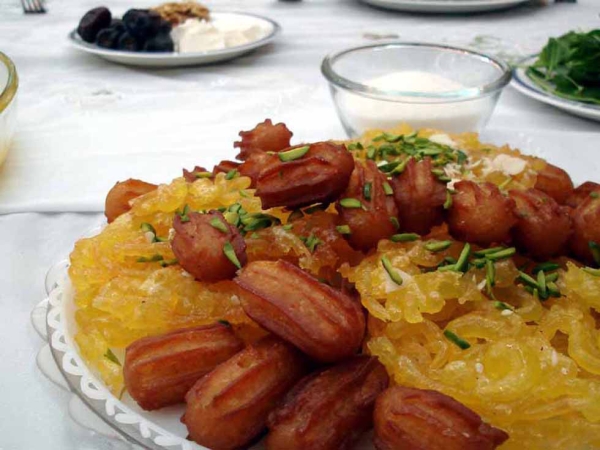 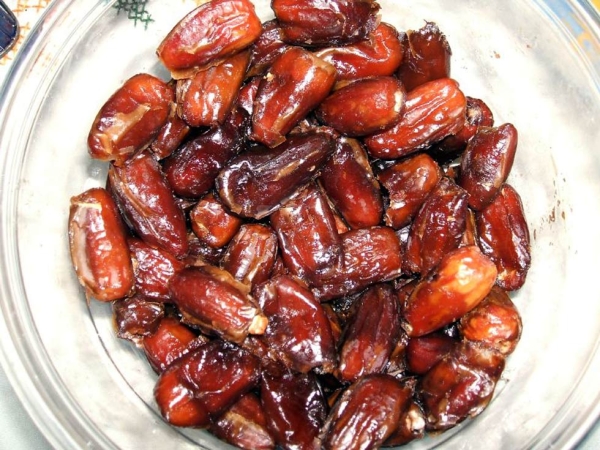 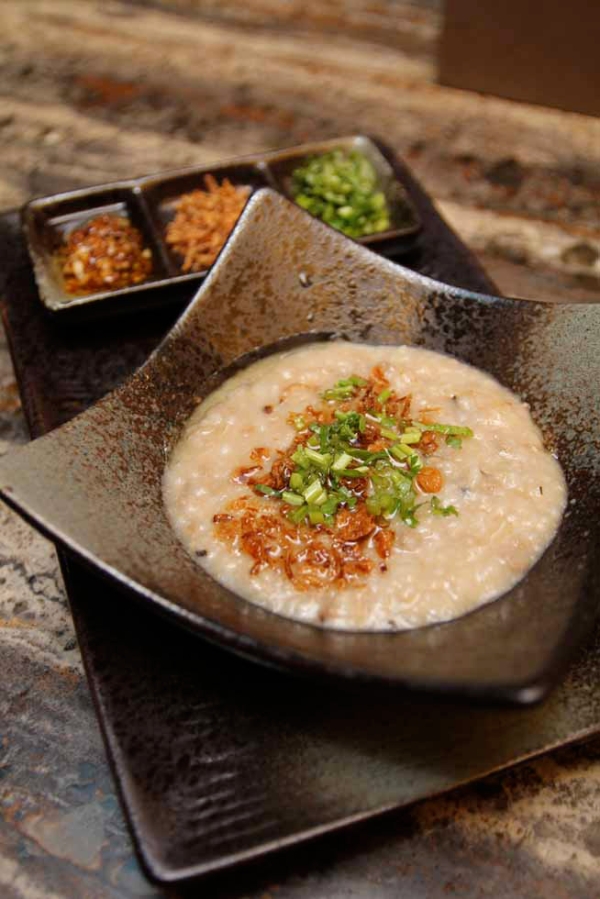 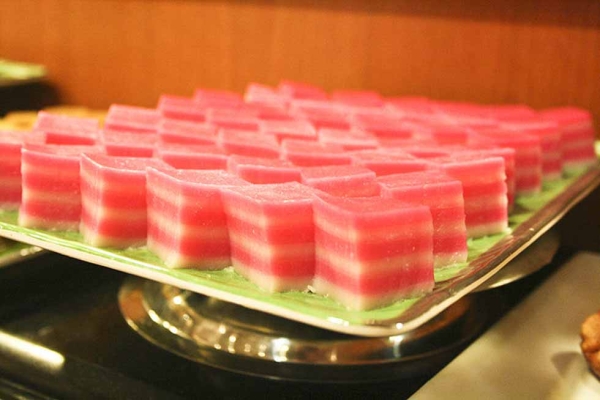 Ramadan is the ninth month of the Islamic calendar when participating Muslims worldwide refrain completely from food and drink during daylight hours. Right after sunset, or maghrib, Muslims typically gather together as a community, breaking the fast with an evening meal called iftar. As Ramadan 2012 winds down, here's a look at some of the dishes that have become local specialities to celebrate the religious occasion around Asia.

Afghanistan
Traditional meals are often served with naan, an oven-baked flatbread. Along with many other dishes, naan is a familiar accompaniment. It is also widely eaten in various regions across Central and South Asia.

Bangladesh
Two famous dishes commonly served are piyaji and beguni. Piyaji is a spiced lentil and onion fritter. Beguni is a sliced eggplant appetizer dipped in a gram flour batter and deep fried.

Brunei
Iftar is more commonly referred to as sungkai. The fast breaking occasion is usually observed at a restaurant buffet.

India
A spiced slow-cooked porridge made of lentils, meat and broken wheat called haleem is served during iftar. It is an eagerly awaited speciality and popularized in the city of Hyderabad.

Indonesia
The dessert kolak is a popular mainstay but for iftar it is served cold. Kolak is made with palm sugar, coconut milk and pandan leaves. One variant of the dessert has jackfruit in it.

Iran
Two traditional confectionaries often found together are zolbia and bamieh. Zolbia is made out of yogurt and starch and fried by being poured into oil to create long thin swirls. Bamieh is an oval-shaped deepfried dough. Both sweets are dipped in a honey or rose syrup.

Maldives
Dates are always served with juice to break the fast at all mosques. In general, dates are one of the first items served in the Muslim tradition for commencing iftar.

Malaysia
The evening meal is known as berbuka puasa. Bubur lambuk is the special stew that appeals to many for its nutrition and varied ingredients including aromatic spices, herbs, meat, coconut milk, ghee, and coconut oil.

Pakistan
The rose sherbat drink Rooh Afza is a popular accompaniment with a heavy meal for iftar. Considered to be a refreshing drink throughout South Asia, it is particularly popular during Ramadan in Pakistan.

Singapore
Kueh lapis is a layered glutinous steamed cake that is abundant all around the city-state. The popular rainbow-colored dessert is made from tapioca starch, coconut milk, pandan leaves and sugar.