The Best Chinese Restaurants in America: Are They All in California? | Asia Society Skip to main content

The Best Chinese Restaurants in America: Are They All in California? 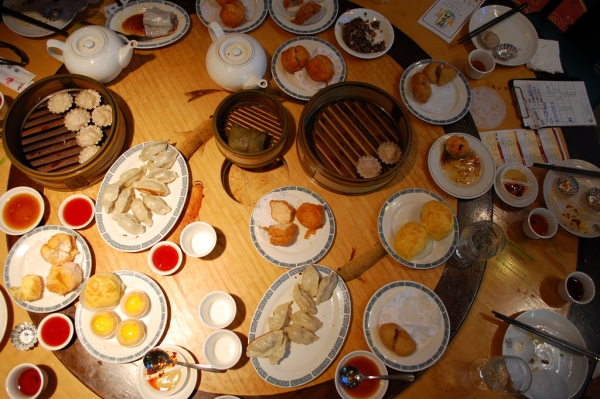 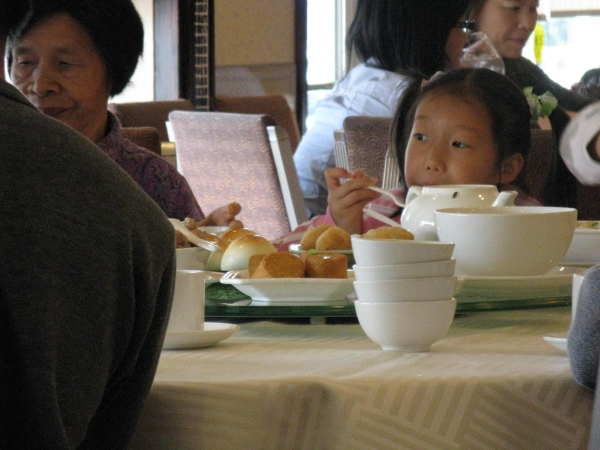 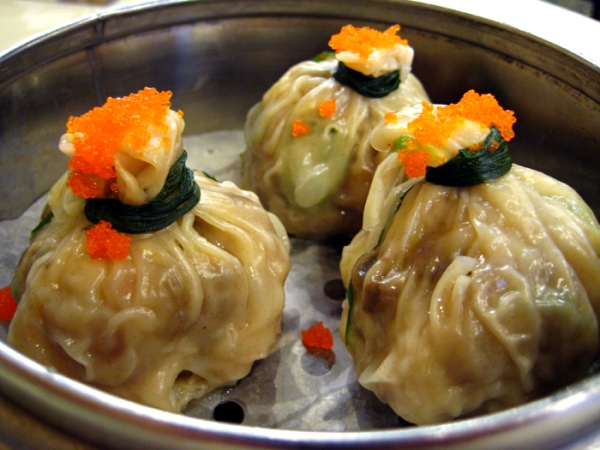 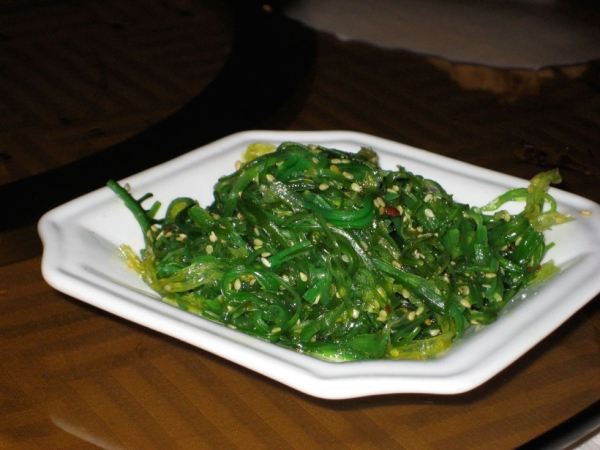 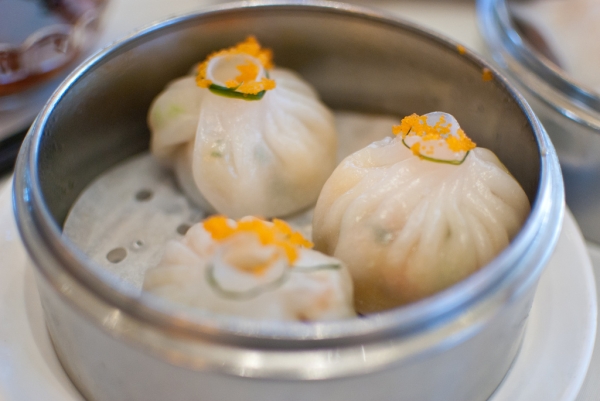 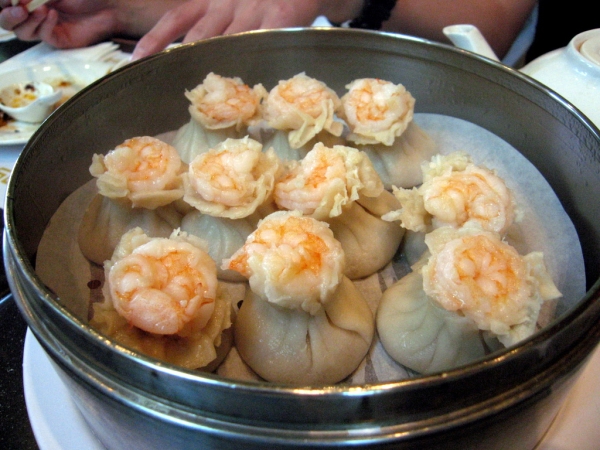 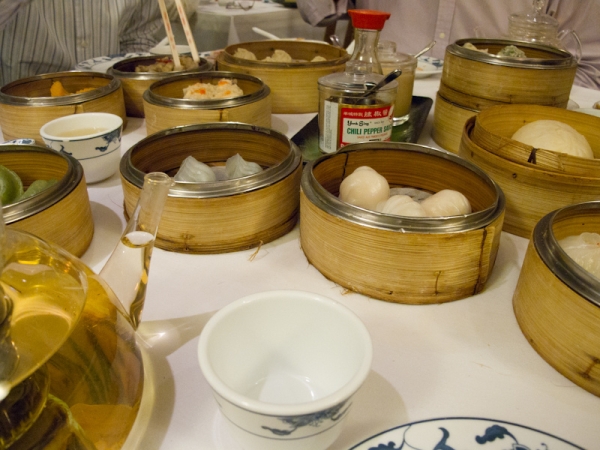 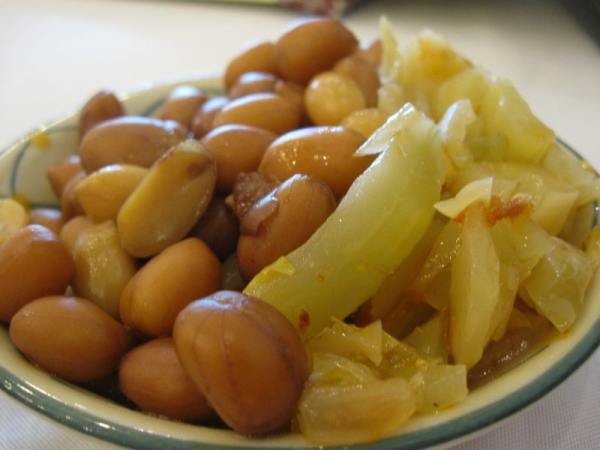 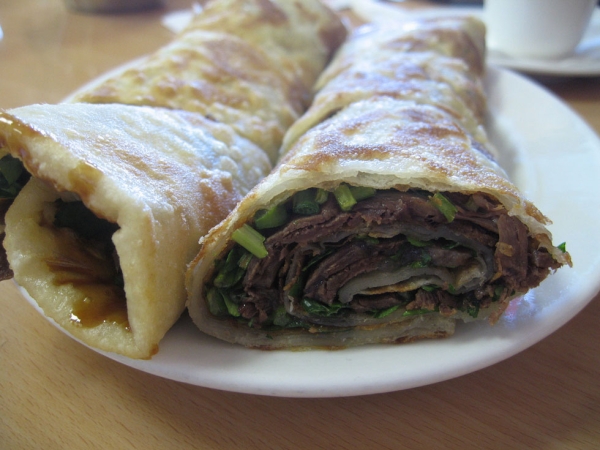 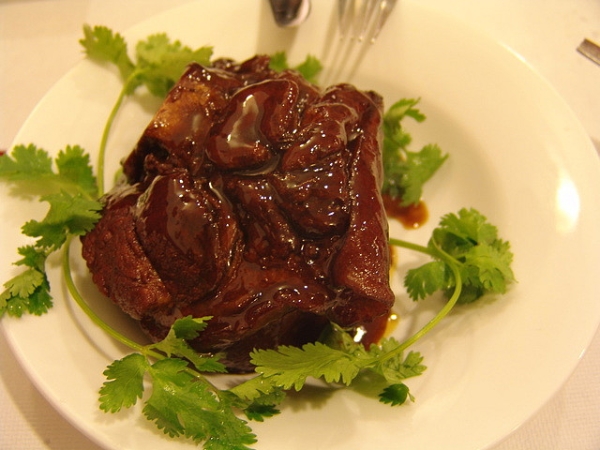 Editor's Note: We first learned of Los Angeles-based attorney and accountant David Chan from this LA Weekly profile. And we thought who better to give us recommendations on Chinese restaurants in the United States than the man who has eaten at more than 6,000 of them? Let us know what you think of Chan's list in a comment.

Ranking the 10 best Chinese restaurants in the United States is fairly easy for me. It's something I've often thought about, though I have never put pen to paper. However, I feel as though I must provide an explanation first, since I suspect the result is not what you might expect.

As you see, all 10 of the restaurants I listed are in California, most of them are in the Los Angeles area, and most of them serve Hong Kong style food. That might lead one to believe that I am biased towards restaurants in the city that I live that serve a particular cuisine. 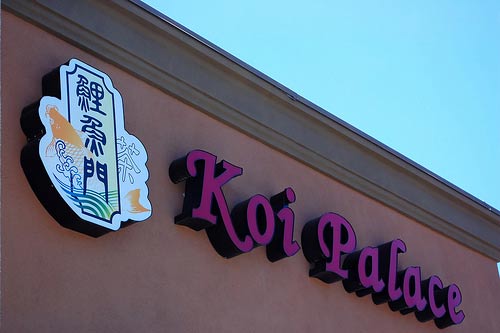 However, that is absolutely not the case. I've been to all 50 states and eaten at 300 Chinese restaurants in New York City alone. Virtually all observers, particularly Chinese themselves, agree that the best Chinese food comes out of Hong Kong. Furthermore, the great thing about Chinese food is that it continues to evolve and improve. And most of the evolution starts in Hong Kong, where food obsession is the norm. If you look to see where in the United States you see the greatest Hong Kong influence, it's Los Angeles first and San Francisco second. (Not to say there aren't a lot of other different Chinese regional cuisines represented in our restaurants here. Many of them are very good. But few of these other regional restaurants reach the elite level.)

On the other hand, New York has relatively little Hong Kong influence, and I like to describe its Chinese food as being mired in the 1990s. Part of the issue is that while New York City does have a continuing influx of Chinese immigrants, their influx is more of the working class ilk, and heavily weighted towards Fujian province, not a culinary mecca. In contrast, more wealthy/professional Chinese settle in the Los Angeles and San Francisco areas, and they demand, and can afford, a higher quality of Chinese food.

A comment I heard the other day was even more blunt — the person said New York Chinatown food reminded him of post-World War II San Francisco Chinatown food, which is as big of an insult as it sounds. An interesting episode demonstrating this point is the fact that the food writer who originally interviewed me recently also did a "50 Best Chinese Restaurants in the United States" feature for CNNGo. She was very geographically correct in listing restaurants from all over the country — and was crucified by the commentators, who knew that few of the 50 best Chinese restaurants in the United States were outside of California and derided her selections which included fewer than 10 California restaurants.

The other fact which you may wonder about is that most of the restaurants are located in outlying suburbs rather than core city Chinatowns. Once again there is a logical explanation. American Chinatowns like New York, San Francisco and Los Angeles were established in the late 19th and early 20th centuries by immigrant villagers from rural southern China. Then for several decades the U.S. barred most Chinese from immigrating. As a result, Chinatowns and Chinese food in the U.S. stagnated. It was only when Chinese immigration to the U.S. was legalized, starting in the late 1960s, and the new immigrants from places like Hong Kong, Taiwan, Shanghai and elsewhere in China brought their food with them that Chinese food here became worthy of attention. And in large part these immigrants bypassed the old Chinatowns, especially as time went on. Consequently most Chinatown food today is not particularly good.

Koi Palace is a Hong Kong style restaurant specializing in dim sum at lunch time and Hong Kong style seafood at dinner. Koi Palace is also an anomaly in that it is the only one of two restaurants on this list that opened before the year 2000. This is significant because Chinese food is continuously evolving and improving, and Chinese restaurants that might be the best at one point in time are likely to be surpassed by new contenders, rather than evolving to new heights themselves. Koi Palace apparently sends their kitchen staff back to Asia periodically to pick up on the newest trends and innovations.

The opening of Sea Harbour about 10 years ago was a real milestone as it marked the first venture of a Vancouver, B.C., area Chinese restaurant into the United States. This is noteworthy as Vancouver has had the best Chinese food in North America for over two decades, and a list of the 10 best Chinese restaurants in North America would consist solely of restaurants from the Vancouver and Toronto areas. Sea Harbour brought high quality menu based dim sum (as opposed to dim sum carts) to Los Angeles and the United States, and serves Hong Kong style seafood at dinner.

Elite Restaurant, which opened five years ago, is in the mold of Sea Harbour, serving dim sum off the menu and Hong Kong style seafood. While dim sum carts are viewed by many as a more interesting experience, dim sum off the menu that is cooked to order provides a fresher and higher quality product.

This is the only Shanghai style restaurant on the list and is a branch of the renown Din Tai Fung chain based in Taiwan. Specialty is Xiao Long Bao (XLB), improperly called "soup dumplings" by many, particularly in New York City — but they don't fit the technical definition of a Chinese dumpling. XLB may best be described as a cross between a wonton and a real dumpling, except that in addition to the meat filling there is also a reservoir of broth accompanying the meat. Some detractors say the California branch of Din Tai Fung pales next to the Taiwanese branch and others say that the XLB at other Los Angeles area restaurants are better. Yet Chinese communities in the San Francisco Bay area and New York long for their own branch (the only other U.S. branch is in Seattle and there is a fake knockoff with the same name in Toronto), and rumors frequently sweep those areas as to possible branch openings in those areas. The last rumor in the San Francisco Bay area was attributed to a shopping center owner who was trying to entice other business to open up in his center.

This dim sum specialist has been around for decades, but has evolved from its original Chinatown origins into a mainstay in San Francisco's financial district. Serves the most expensive dim sum in the United States, with a typical bill of $35 per person, compared to $10 to $20 at other dim sum eateries.

This Chiu Chow/Hong Kong style restaurant is highly regarded, but due to its relatively small size doesn't get the same attention as the larger capacity restaurants noted above. However, the large crowds that wait to dine here are a testament to the restaurant's ability to make a large number of outstanding dishes.

Besides being one of the best Chinese restaurants in the U.S., it is also the quirkiest. It's located a half-block outside of San Francisco Chinatown, close enough to describe it as being in Chinatown. It is highly controversial as it elicits both extremely positive and extremely negative comments. There is no menu at Jai Yun. Rather you tell the chef how much you want to spend (e.g., $35 per person, $50, $100, etc.) and he'll provide you a selection of small plates of his choice, based on the ingredients he has purchased for the day. The chef is from Nanjing, and his cooking reflects a variety of eastern and northern Chinese locales. The high praise tends to come from true food fans, while the negative comments are more likely from the less sophisticated. Either way, there's nothing else like it in the United States.

David Chan is a Los Angles-based accountant and attorney. He has also eaten at more than 6,000 Chinese restaurants across the United States.
@chandavkl