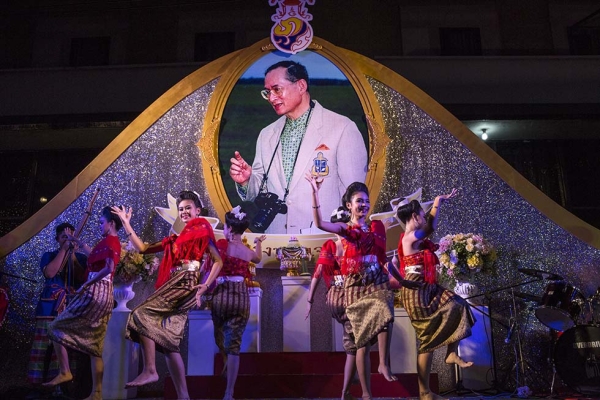 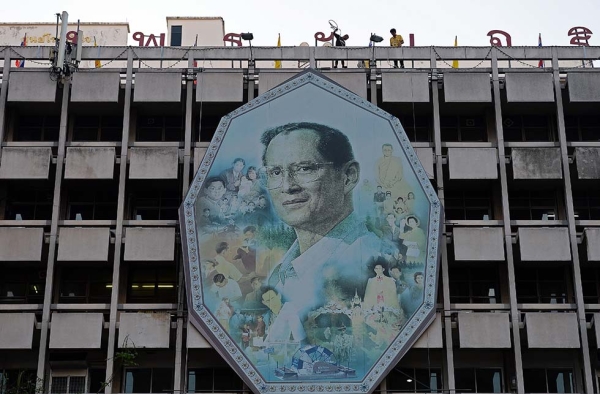 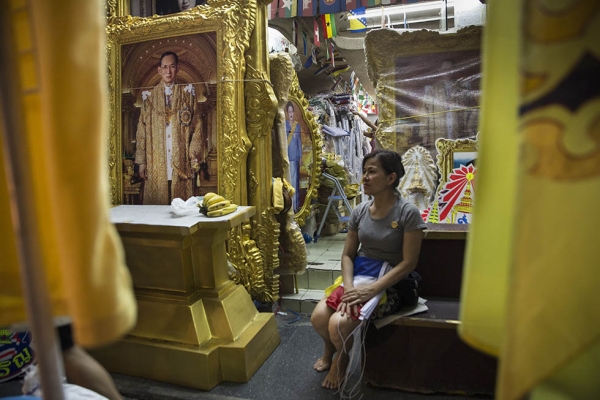 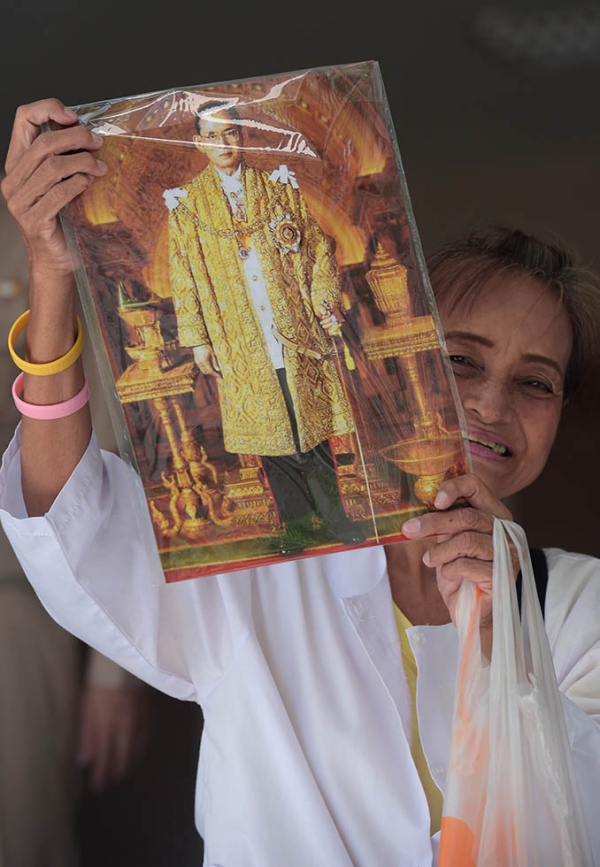 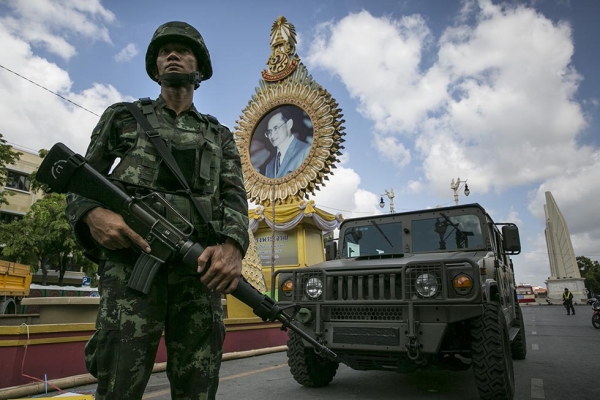 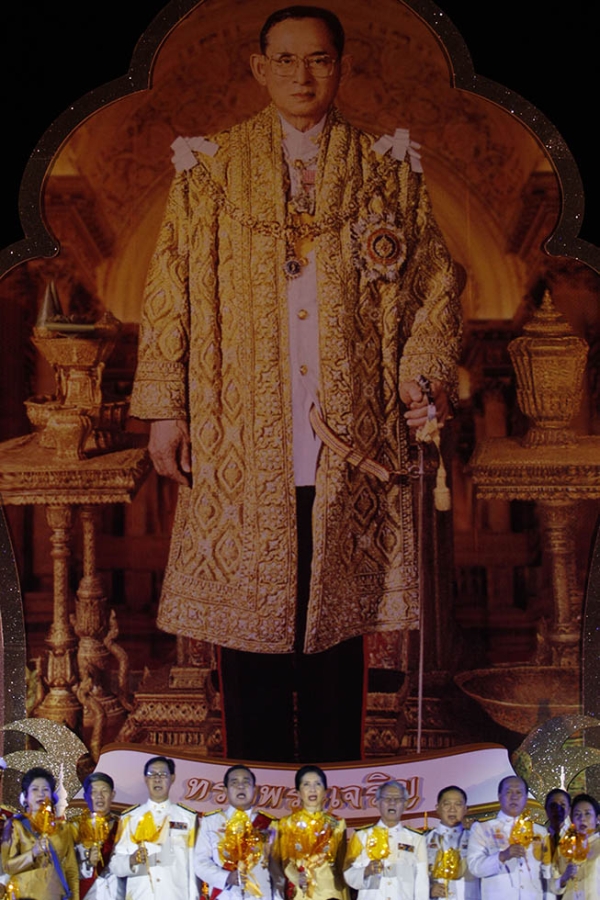 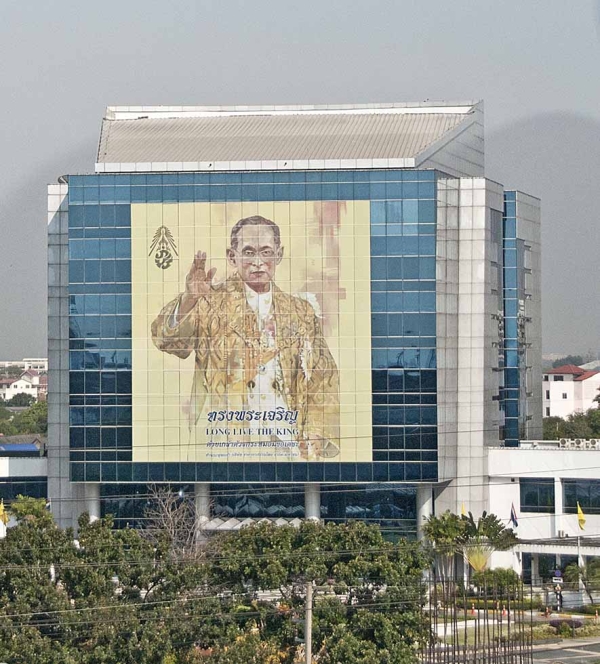 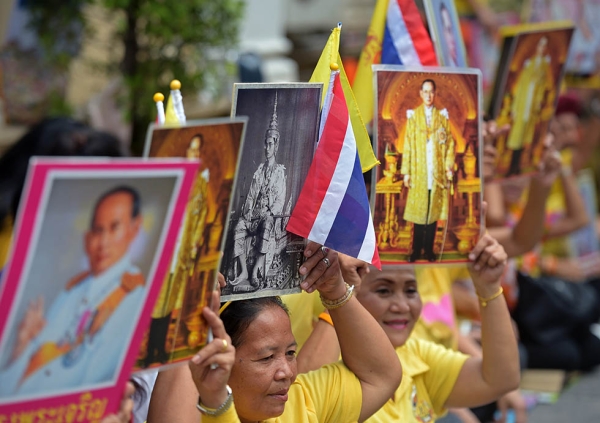 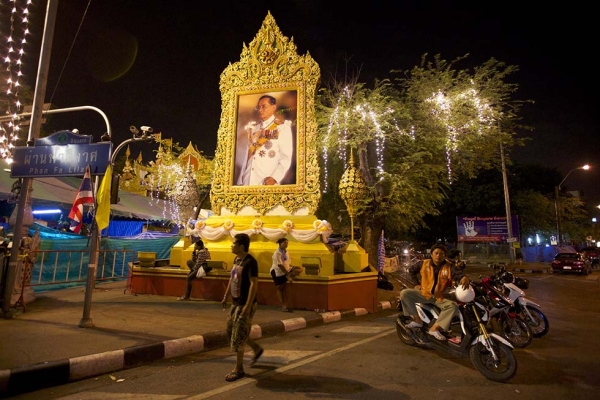 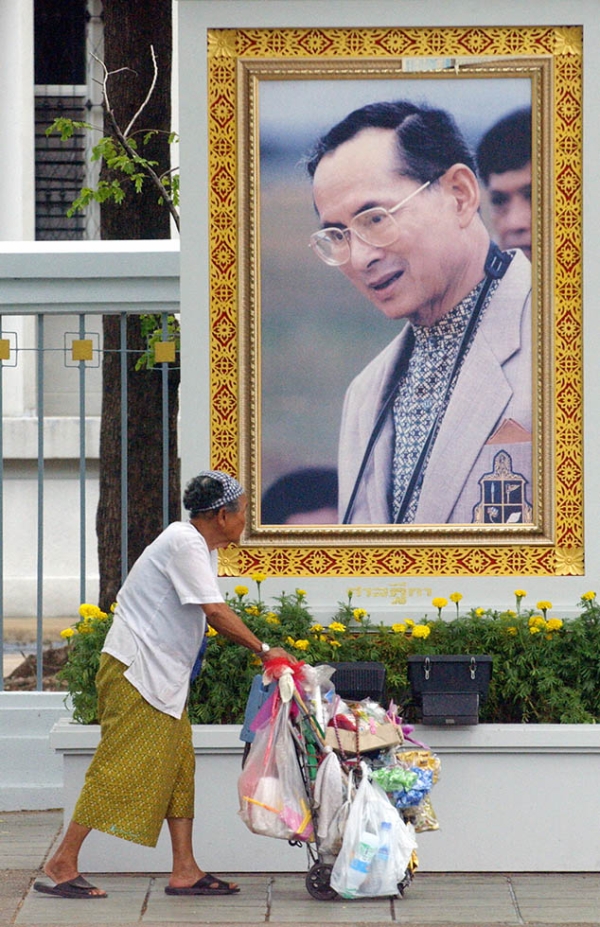 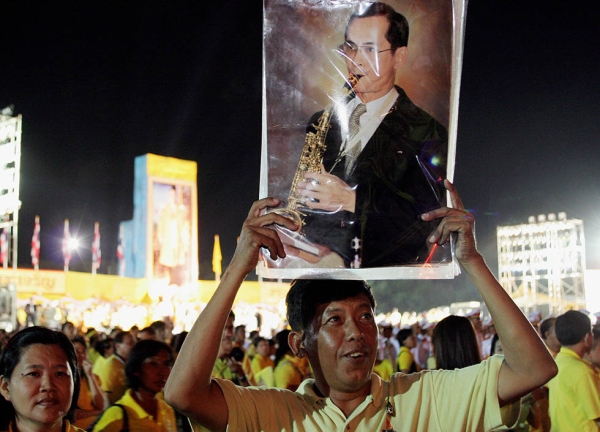 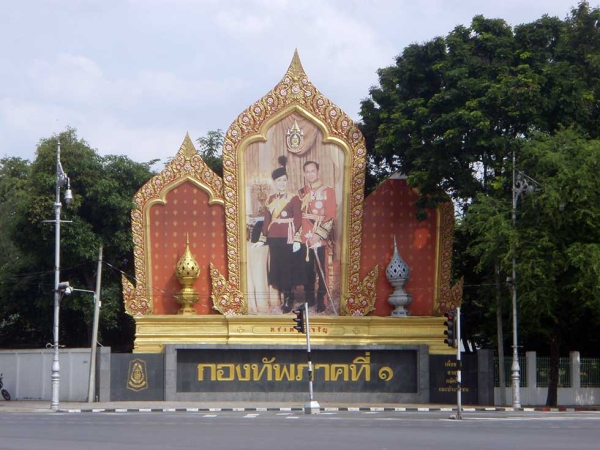 On December 5, Thailand’s King Bhumibol Adulyadej will mark his 88th birthday, which is celebrated as a national holiday and the country’s Father’s Day. Bhumibol has reigned since 1946, making him the world’s longest serving monarch.

On December 15, Ian Bremmer, Ruchir Sharma, Josette Sheeran, and Tom Nagorski will look ahead to Asia in 2016 to forecast what could lie ahead in politics, business, and leadership on the continent. Learn more

Bhumibol is likely to spend his birthday in the hospital, where he has reportedly spent much of the past two years. He has not appeared in public since September 1, and his ailing health is increasingly becoming a source of national anxiety. Thai politics have been turbulent and often violent in recent years, but the widely venerated Bhumibol has served as a unifying symbol. His position is sacred to the point that criticizing him is banned under strict lèse majesté laws that can bring a penalty of up to 15 years in prison for each offense. Just this week, a New York Times article critical of the Thai royal family’s wealth was censored in the paper’s Thailand edition.

In line with both his state-sanctioned and populist adoration, Bhumibol's image is ubiquitous throughout the nation in the form of shrines and monuments decorating homes and public spaces. In the above slideshow, see tributes to the king from around Thailand.