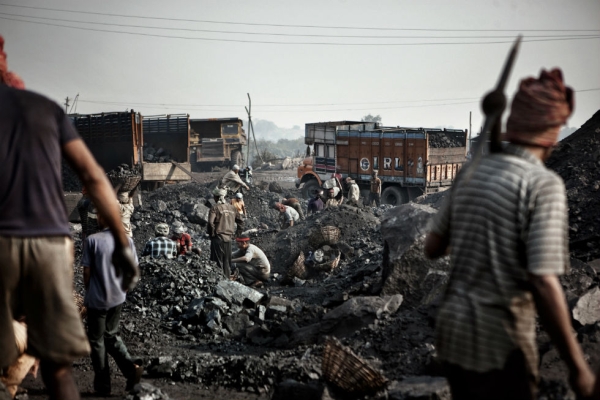 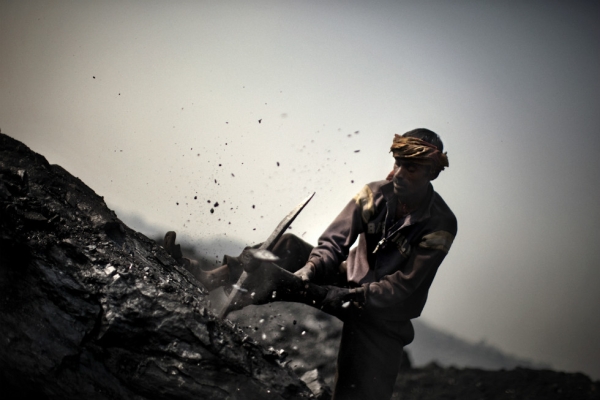 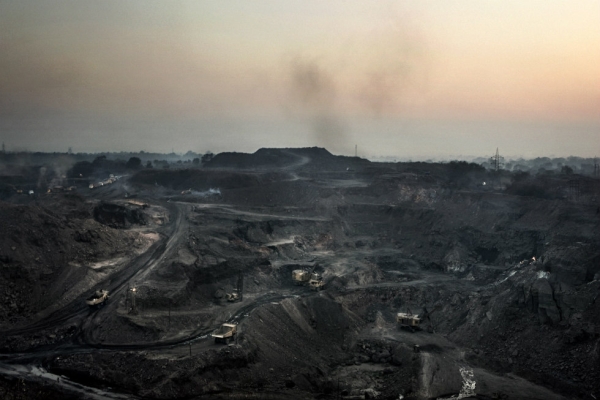 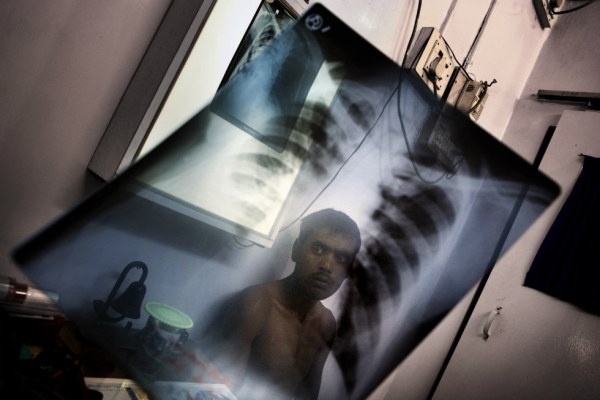 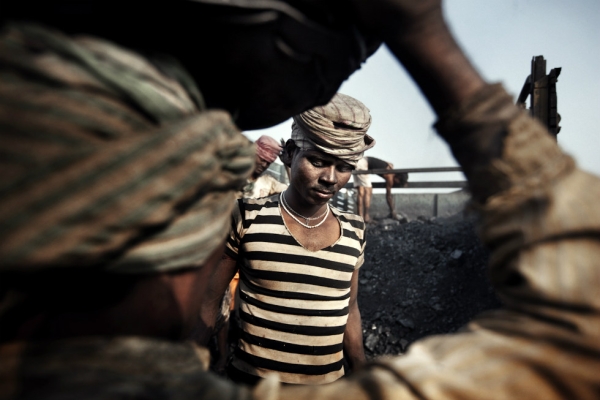 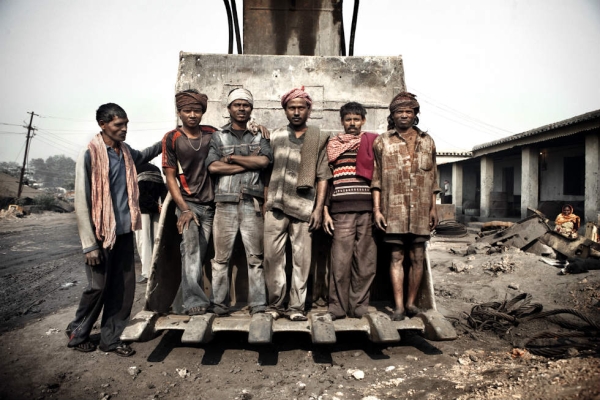 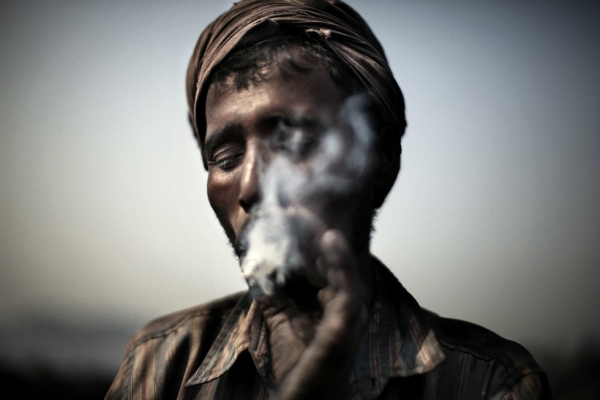 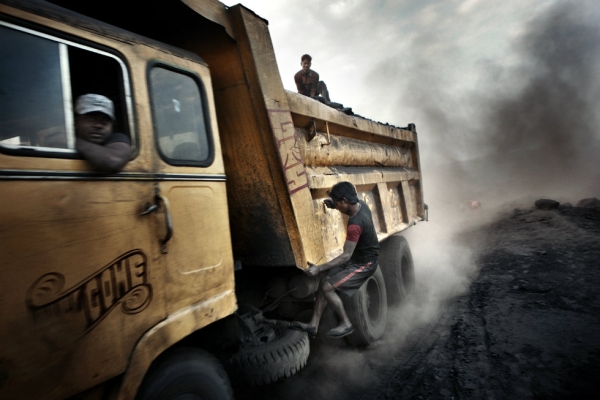 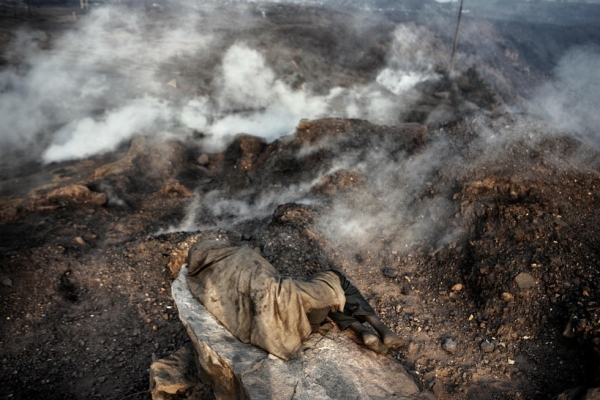 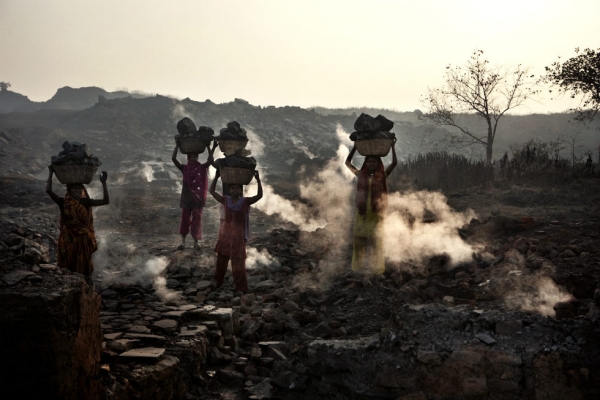 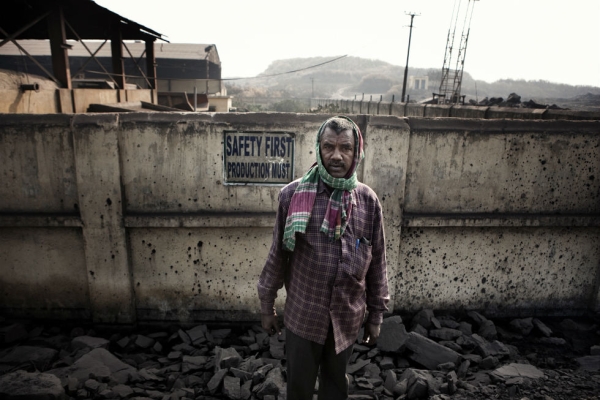 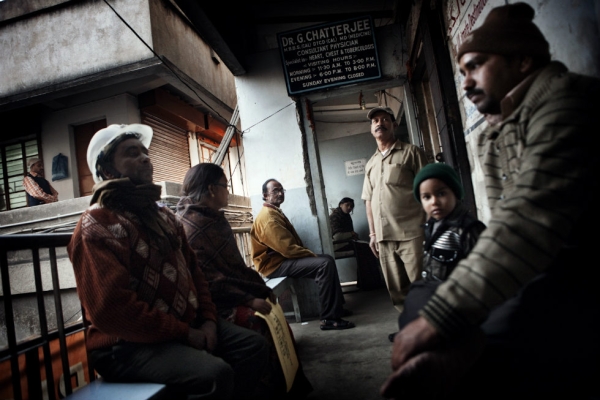 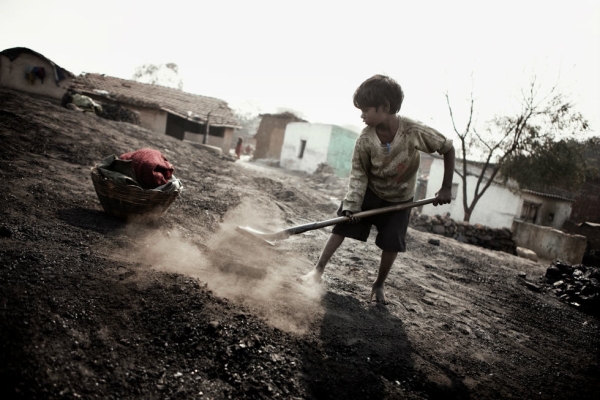 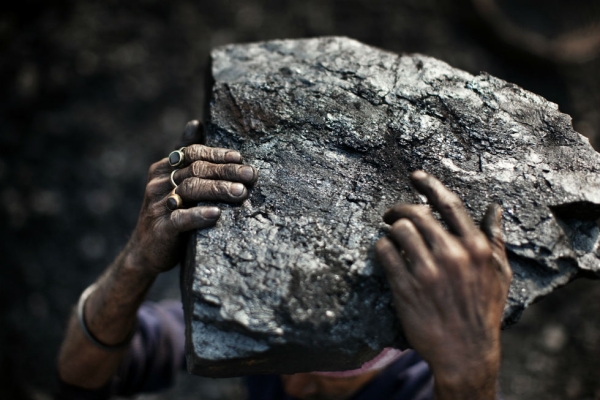 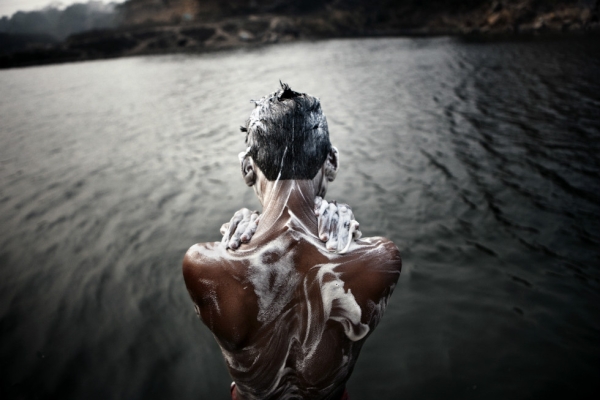 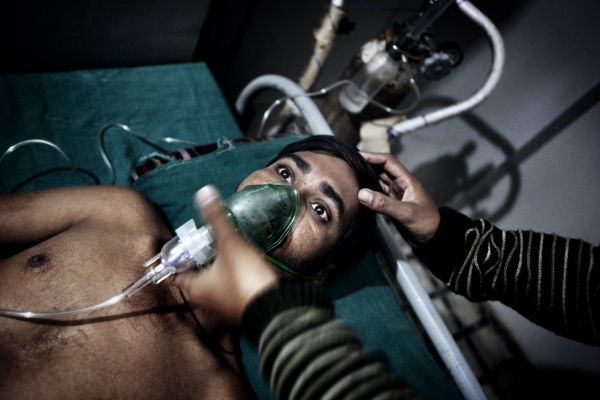 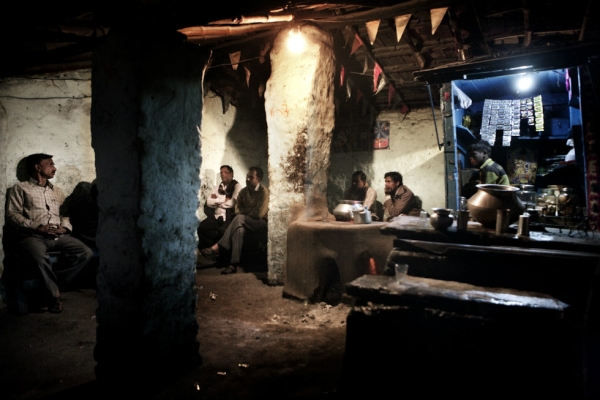 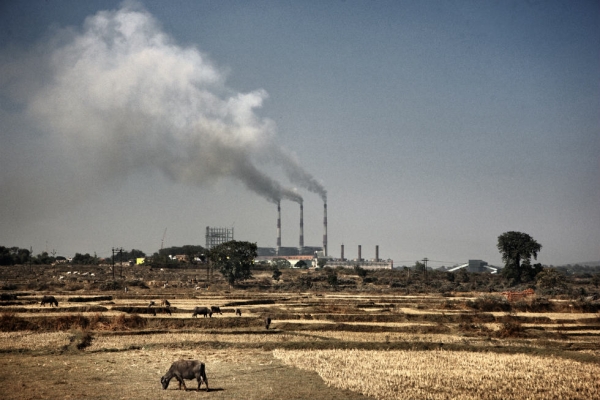 Jharkhand, a state in Eastern India, is known for its vast mineral resources and for producing the world’s coal, second only to China. But it is also plagued by social inequalities, environmental degradation and a lack of good governance to address these problems.

In 2010, Italy-based freelance photojournalist Erik Messori documented the poor working conditions miners endure, the health consequences they face, and the degrading environment around them. He reported that the coal mining industry in Eastern India is “destroying entire forests and the life expectancy of its workers in order to satisfy the increasing demands of progress.”

The central state, which grants concessions to privately-owned companies, controls these once-agricultural lands and has converted them into open-air mines that continuously pollute the air.

As a result, entire forests have been cut down; groundwater aquifers are being contaminated; and populations that once depended on these lands are forced to look elsewhere for their livelihoods.

“These thousands of people, without economic opportunities, are forced to work illegally, in nonexistent safety conditions and with state police always on their backs,” said Messori.

Studies have shown that exposure to air and water pollution has caused the population to suffer from respiratory, blood, and water-borne diseases. Messori writes that while villages face no running water, sewage system, or breathable air, “local and state infrastructures, which should ensure even just minimum health care, are totally insufficient and inadequate.”