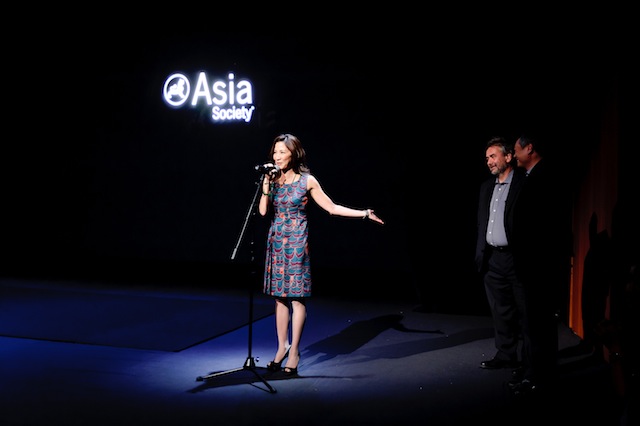 Artists, auteurs and other notables turned out in New York City last Sunday for Asia Society's screening of The Lady, starring Michelle Yeoh.

View the photos below: 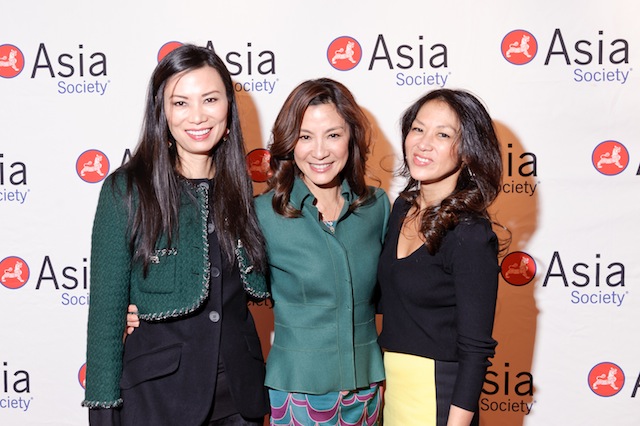 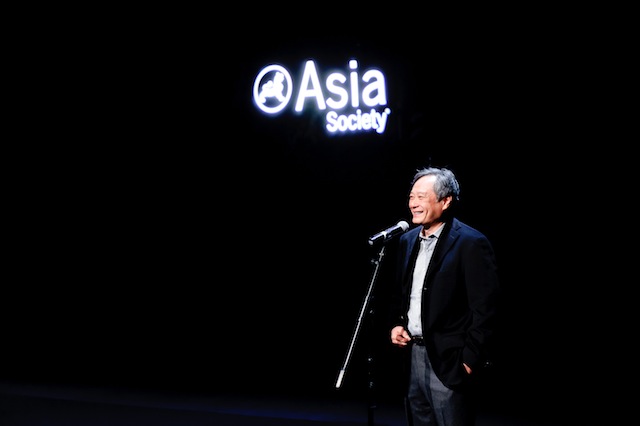 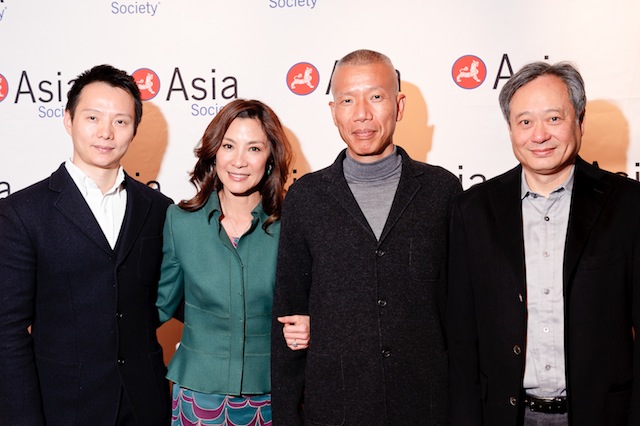 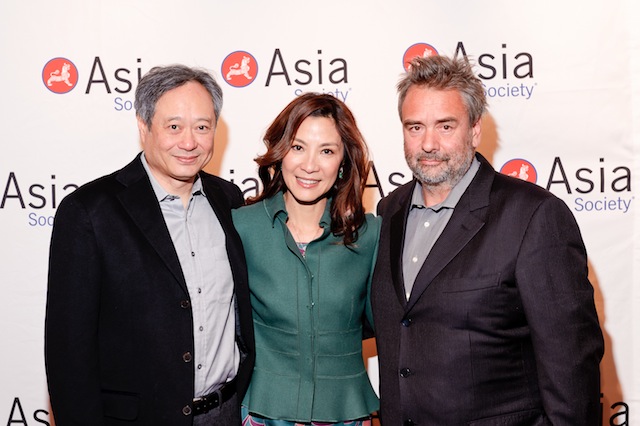 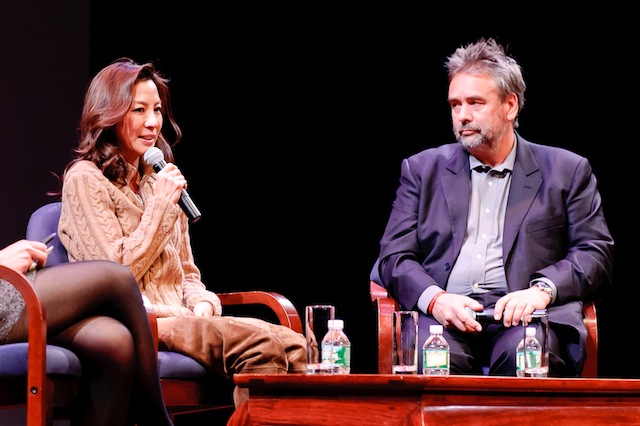 Yeoh and Besson discuss the making of the film in a post-screening Q & A. (C. Bay Milin) 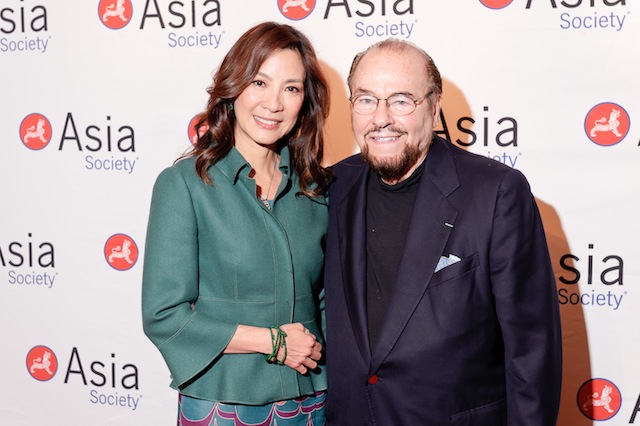 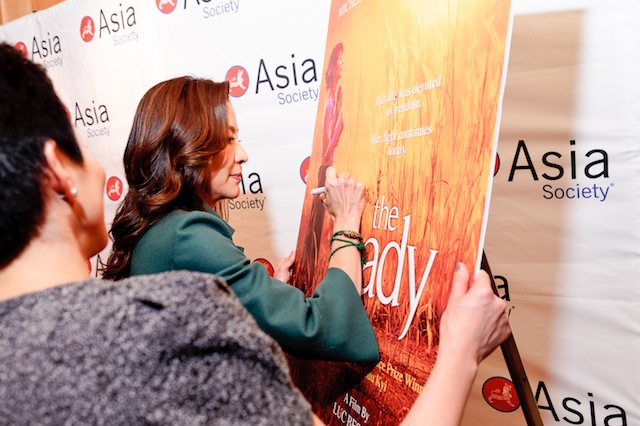