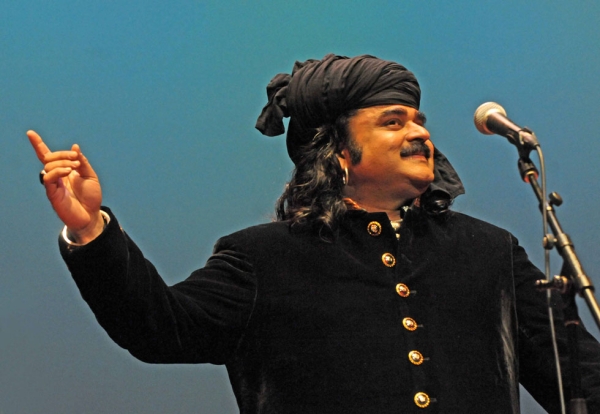 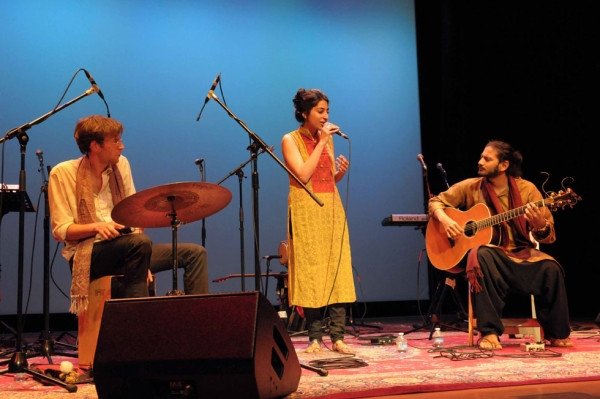 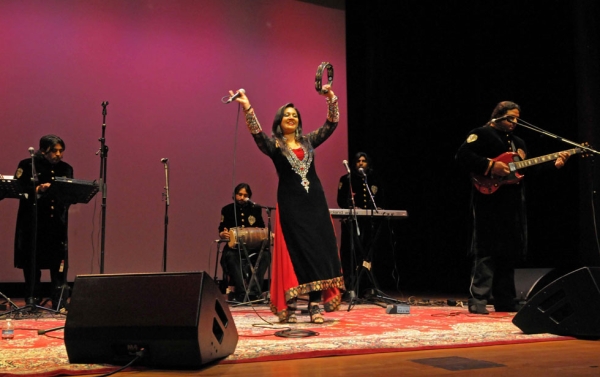 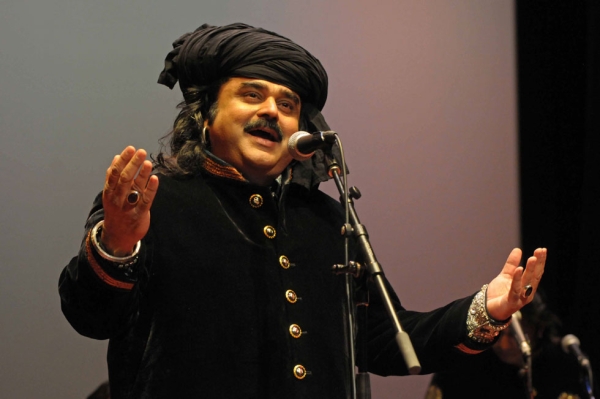 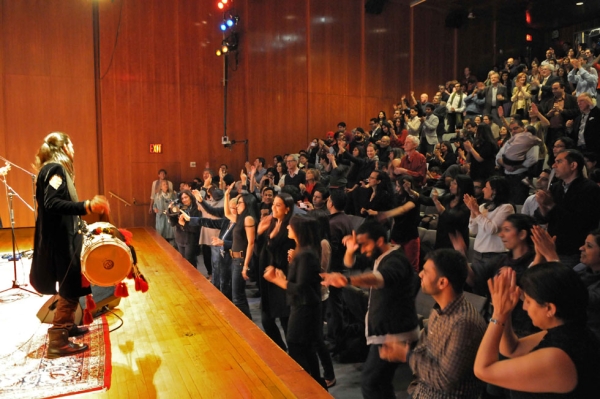 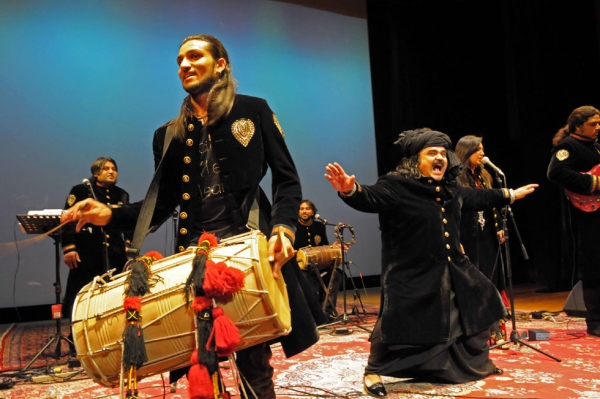 UPDATE: You can now watch the complete concert from Saturday, April 28, 2012 here.

Press reaction to the concerts has been equally enthusiastic, with Richard Gehr of the Village Voice singling out Lohar's "increasingly delirious" marathon rendition of his hit "Alif Allah Chambey di Booti" as a particular highlight. (For those who were there, or not, Gehr's piece also has a complete set list for Friday night's concert.) In the New York Times, Jon Pareles cited Lohar's "superhuman lung power" and the music's "visceral drive." Pakistan's Nation reported that Lohar's "commanding presence on the stage ... connected with the excited audience members who roared their approval with thunderous applause."

Saturday's program was also webcast live to an enthusiastic global audience. For those who missed it, that complete concert is now available online on AsiaSociety.org.

Lohar and Aftab's two concerts were part of Asia Society's ongoing initiative Creative Voices of Muslim Asia, made possible by support from the Doris Duke Foundation for Islamic Art. The shows were also the final stops of a six-week American tour made possible by Caravanserai: A place where cultures meet, a series of residencies and tours designed to bring contemporary artists from the Muslim world to American audiences.