For connecting communities beyond religion, race, or nationality 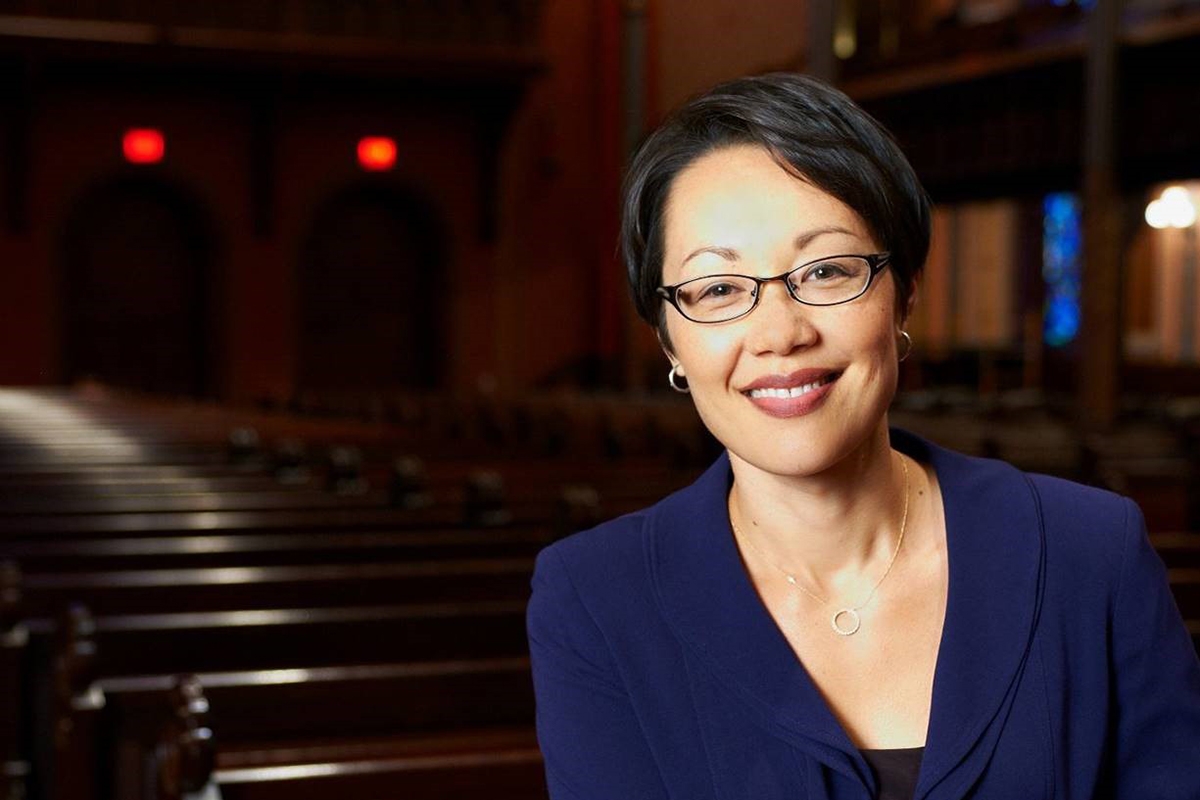 Raised in Tacoma, Washington, by a white Jewish father and a Korean Buddhist mother, Angela Buchdahl took to Judaism at a young age, studying religion at Yale and becoming ordained as a rabbi before her 30th birthday — the first Asian American to become a rabbi in North America.

In 2014, Buchdahl became the first woman to lead New York’s Central Synagogue in its 180-year history. Her sermons have attracted a wide following, drawing large audiences both in the synagogue’s sanctuary and via online streaming reaching viewers in more than 100 countries. The popularity of Buchdahl’s message has resonated — she has appeared widely in the national media, and was named one of the country’s 50 most prominent rabbis.

Buchdahl has used her remarkable story — as an Asian American woman leading one of America’s largest Jewish congregations — to promote a more inclusive definition of Jewishness. “Even though I had a Jewish father, with my Asian American face, I would never really be Jewish,” she says. In a widely shared Yom Kippur sermon delivered last September, Buchdahl rejected such notions — instead defining faith as a family: “Race is something we view as inherited and unchanging, but there are many ways to become family.”