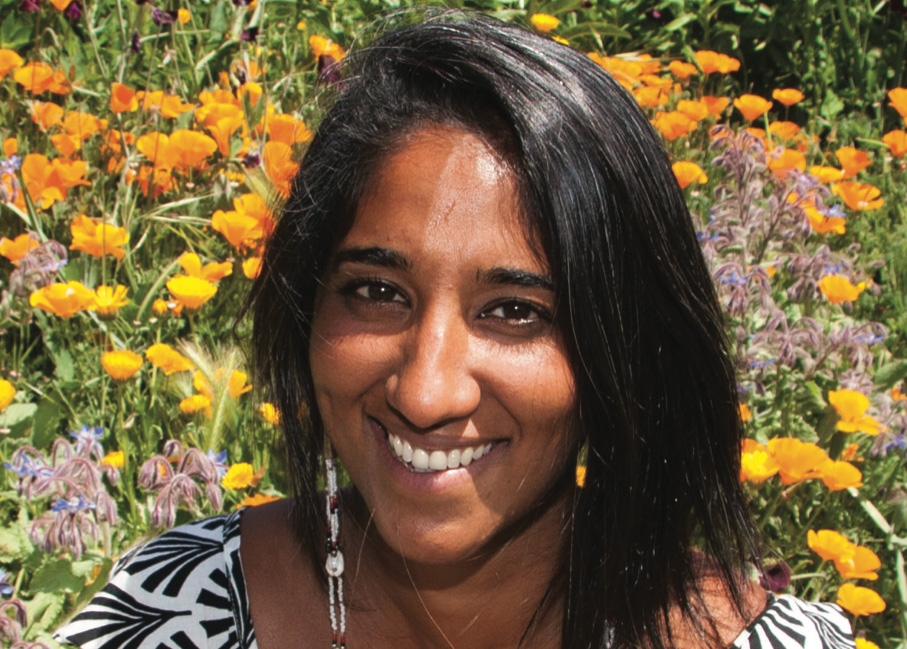 Navina Khanna is a co-founder and the executive director of the HEAL (Health, Environment, Agriculture, Labor) Food Alliance, a national coalition whose members represent over 2 million farmers, fishers, food workers, and advocates. For over 20 years, she has worked toward social and ecological justice through food and farming systems, and her leadership is widely respected for uniting changemakers across sectors and communities. In her hometown of Oakland, California, Khanna has worked with local farms, food pantries, corner stores, startups, and schools to increase access to affordable and healthful foods, and brought lessons from that work to her service on Oakland’s Food Policy Council and the mayor’s Equitable Climate Action Plan committee. Khanna holds a Master of Science degree in international agricultural development and has served on the leadership teams of Urban Tilth, the U.S. Food Sovereignty Alliance, and the Castanea Fellowship. A first-generation South Asian American, Khanna’s worldview is shaped by migration and grounded in movement. She most easily finds joy immersed in soil, music, and community.