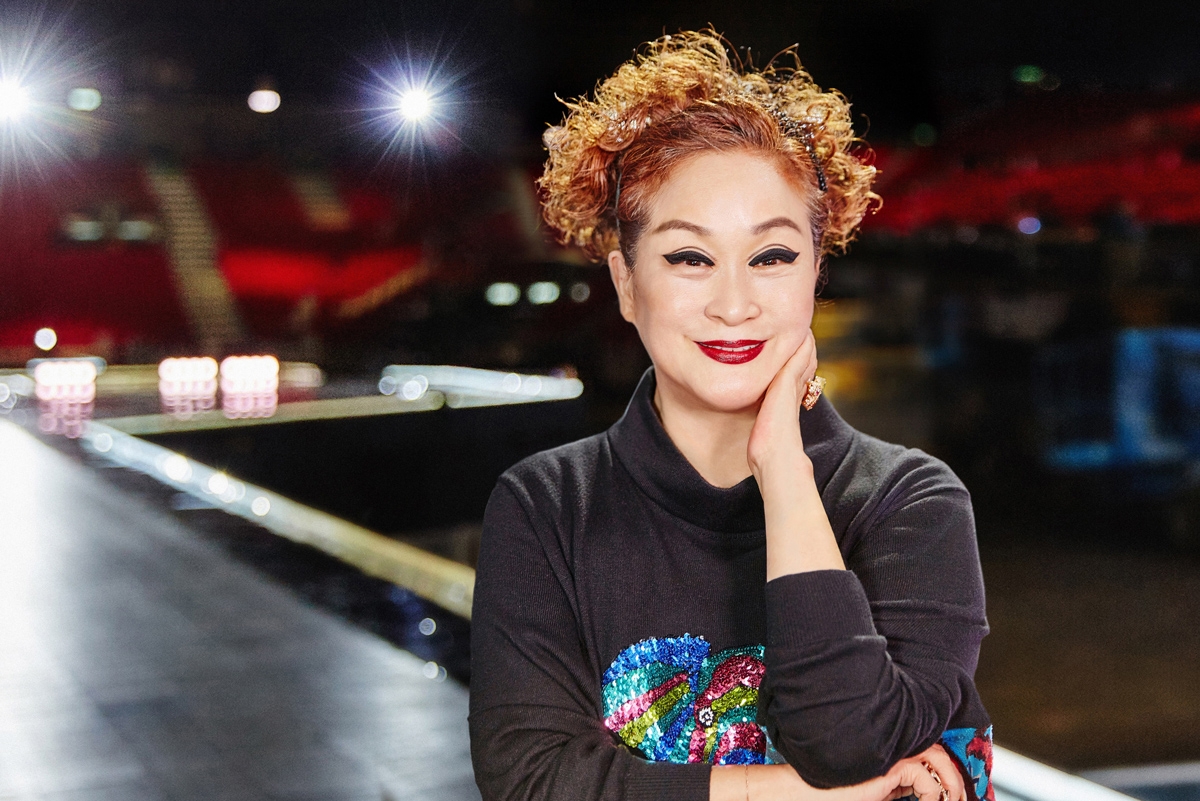 When South Korea’s Parasite became the first foreign-language film to win an Oscar for best picture, it wasn’t just a triumph for global cinema. It marked the realization of executive producer Miky Lee’s long-held dream: to turn the world on to Korean culture. A vice-chair at Samsung’s CJ Group, Lee initially found getting Hollywood interested in Korean cinema to be a tough sell. "I used to carry DVDs and go to Warners, Universal, Fox, anybody I had a chance with, and pitch Korean film, Korean film, Korean film,” she recalled. “No one thought [they] were good enough.” Later, after experiencing a breakthrough with Bong Joon Ho’s Snowpiercer, Lee ran into further obstacles: The film’s unflinching look at inequality in South Korea led the country’s conservative government to deny her funding. But her persistence has since paid off: Parasite — Bong’s riotous examination of class divides in Seoul —  is one of over 140 Korean films CJ Group has distributed in the U.S. Cinema is just a part of what she does. Lee created KCon, a convention promoting Korean pop music, and produces the country’s largest K-pop awards show. For Lee, facilitating the worldwide explosion of Korean pop culture is a role she was born to play. "I'm happy to be the bridge,” she said. “Just walk over me.”