For pioneering work on deadly viruses — across two generations 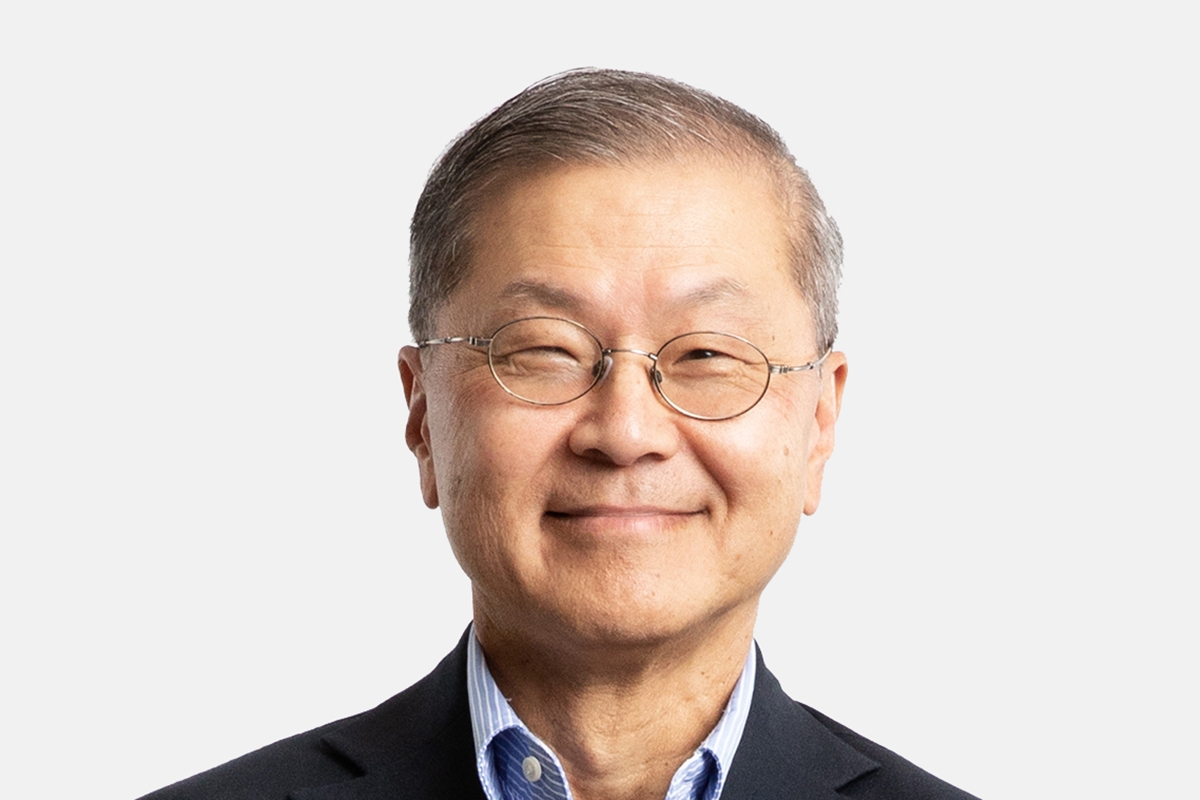 For most virologists working today, the effort to stop COVID-19 will define their careers. Not David Ho. In the mid-1990s, Ho was instrumental in developing protease inhibitor drug cocktails that turned AIDS into a manageable disease — something that has saved countless lives in the quarter century since. The achievement led Time magazine to select Ho as its 1996 “Man of the Year.” Magic Johnson, the basketball star whose HIV diagnosis marked a watershed moment in the fight against the disease, credits Ho for saving his life.

But Ho has not rested on his laurels — reflecting a discipline he developed as a Taiwanese immigrant who came to the United States, speaking no English, at the age of 12. “People get to this new world, and they want to carve out a place in it,” he says. “The result is dedication and a higher work ethic.”

Since the coronavirus began spreading in early 2020, the 68-year-old Ho and his colleagues at Columbia University have conducted tireless research into monoclonal antibodies, drugs that may lessen the lethality of the virus. The task is far from complete. But without question, Dr. Ho’s dedication to protecting Americans from two generation-defining viruses has cemented his scientific legacy. Just take it from his mother. “He’s kind of a genius, you know” she said, after he was named Man of the Year. “I’m not supposed to say that, but it’s true.”