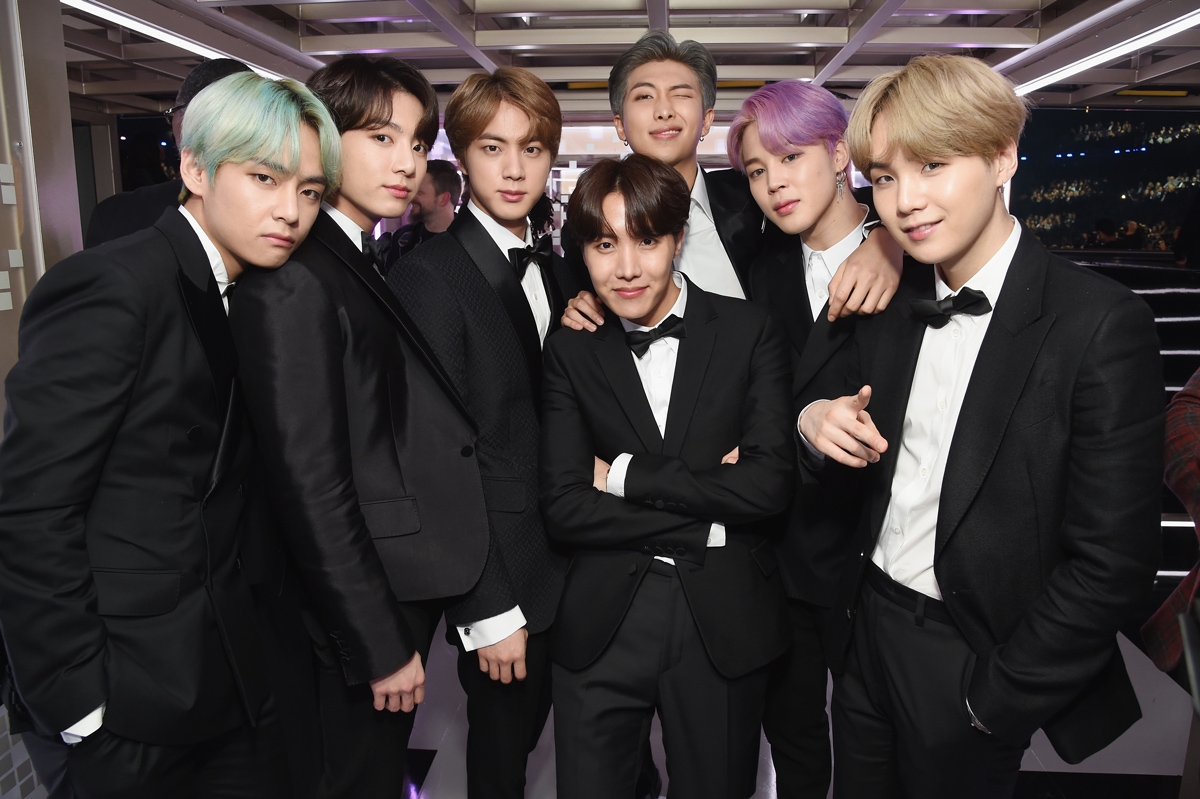 If you are not obsessed with the K-pop group BTS, you likely know someone who is. The Korean boy band has topped music charts, sold out worldwide stadium tours, and has been included in TIME magazine’s annual list of influencers. BTS has also mobilized a passionate global fanbase — known as the “ARMY” — that is millions strong. Earlier this year, when the BTS song “Dynamite” debuted on YouTube, it reached 100 million views in just 24 hours. But BTS, and their followers, are about much more than just the music. Since 2017, BTS has carried out the LOVE MYSELF campaign to convey the message of “having true love for others and the world requires loving myself first.” The campaign supports UNICEF’s #ENDviolence youth manifesto that aims to protect children and young people across the world from violence. In 2020, the band also donated $1 million to the Crew Nation campaign supporting concert crews who have been impacted by COVID-19. Later, as Black Lives Matter protests took hold in cities throughout the world, related hashtags such as #BlackoutTuesday began to trend on social media. When racist counter movements like #WhiteLivesMatter and #WhiteoutWednesday emerged, the ARMY swept into action, posting countless K-pop memes and videos using those hashtags to drown out the negative voices. And when BTS, in June, generously donated $1 million to BLM, its fans rallied to match that amount in little more than a day. “We stand against racial discrimination,” the band tweeted. “We condemn violence. You, I and we all have the right to be respected. We will stand together.”