An Interview With Artist Xiaoze Xie

'Objects of Evidence' is now on view at Asia Society Museum 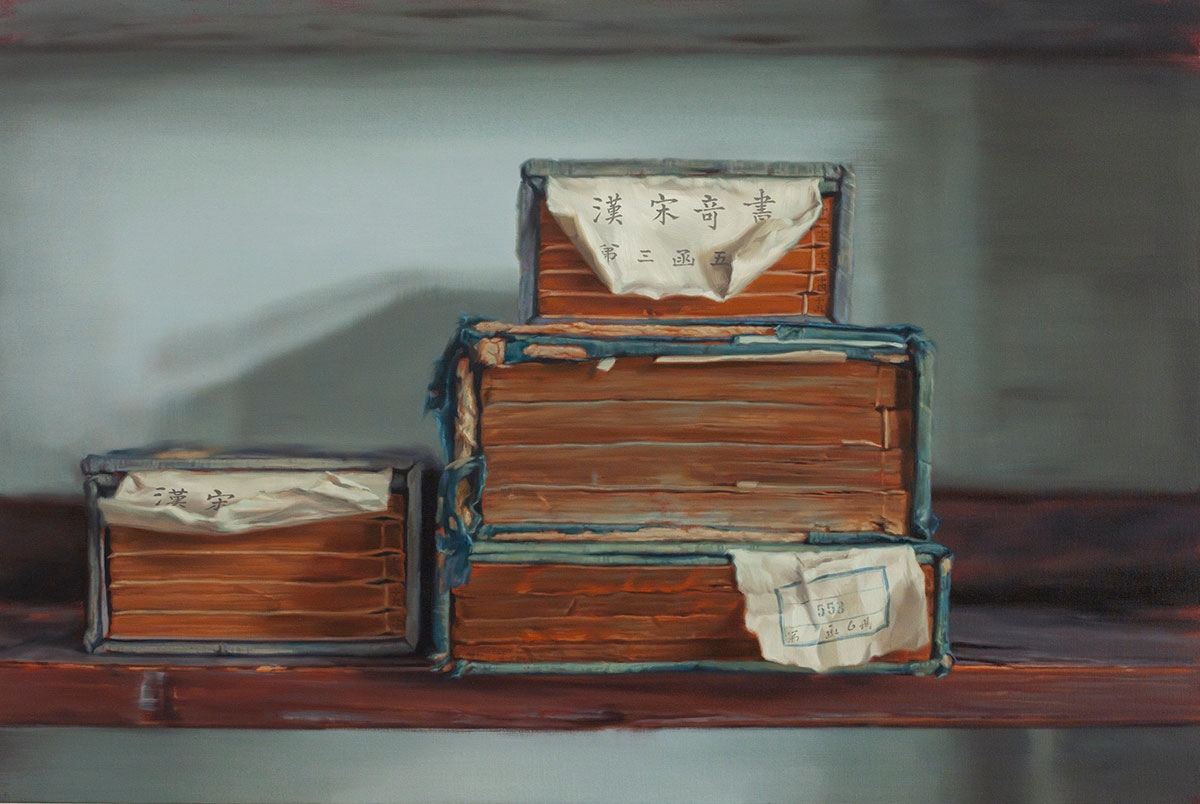 Artist Xiaoze Xie sat down for a conversation on his works with Michelle Yun, the senior curator of modern and contemporary art at Asia Society Museum. Xiaoze Xie: Objects of Evidence is on view this fall in our galleries. Xie's work in painting, photography, video, and installation wrestles with the long legacy of censorship in the context of shifting sociopolitical and religious ideologies in his birth country of China and around the world. These answers has been edited and condensed; read the full interview on the exhibition page.

Michelle Yun (MY): Books and libraries have figured prominently in your work for over a quarter of a century. Would you please explain your relationship to books and how they became a primary subject within your artistic practice? How has this focus shifted over time?

Xiaoze Xie (XX): I became interested in books as a subject of my painting in 1993, shortly after I moved to the United States. I was fascinated by both the potential meanings and forms of the subject. For me, books are the material form of something abstract, such as thoughts, memory, and history. In the many years that followed, I continued to expand my subject to include Chinese thread-bound books, museum library collections, and eventually newspapers.

MY: Your most recent body of work takes on as its subject the history of literary censorship in China. How did you become interested in this topic?

XX: As I continued to paint books in the 1990s, I was also interested in what people have done to books. I painted monumental volumes decorated with gold-leafed edges as well as neglected books in silent decay. I also made installations based on specific historic events such as the destruction of books by the Nazis during the Second World War and by the Red Guards during the Cultural Revolution. All these led to the current project on the history of banned books in China. The books in my Chinese Library paintings are all closed and stacked; however, in the photographs in the banned books project, their pages open up for the first time. Content is brought to the fore for close examination. 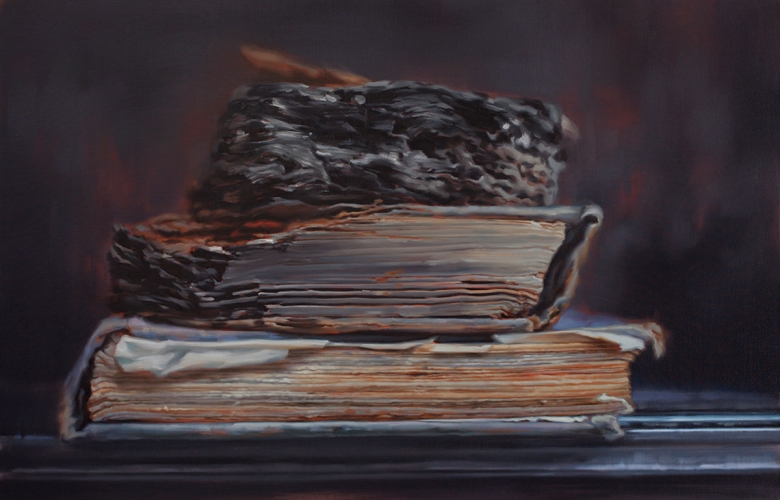 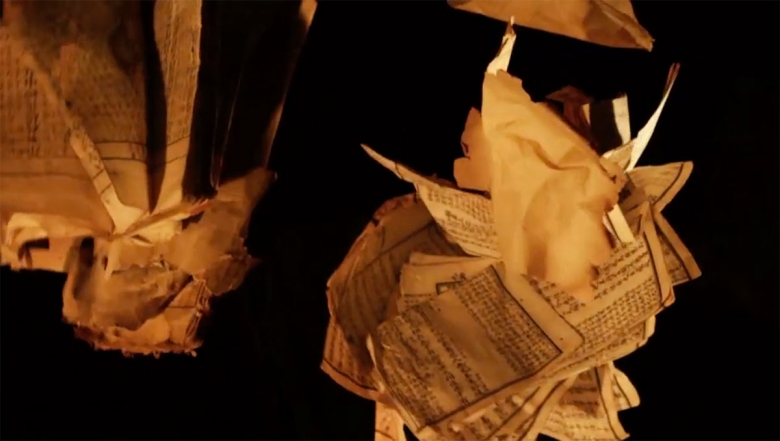 MY: Through this body of work you utilize a broad range of media —painting, photography, video, and installation — to deconstruct the history of censorship in Mainland China. Would you please elaborate on your vision of how these visual art forms complement each other to explore this complex subject?

Xiaoze Xie: Object of Evidence opens to the public on September 10, 2019, and is on view through January 5, 2020. As part of the exhibition opening on September 9, Xie will speak with Michelle Yun on the inspiration behind his latest body of work. On September 28, Xie appears in conversation with Martin Heijdra and James Tager on a panel discussing censorship and society as part of Banned Books Week. Plan your visit to Asia Society. 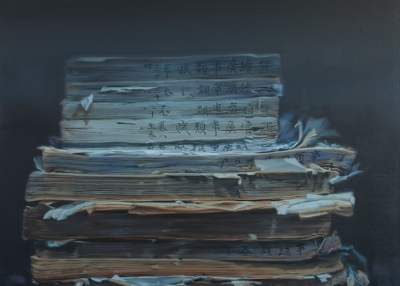 Xiaoze Xie’s most recent work focuses on banned books across mediums to examine the subjectivity of censorship in relation to shifting sociopolitical and religious ideologies.