A Conversation with Xiaoze Xie 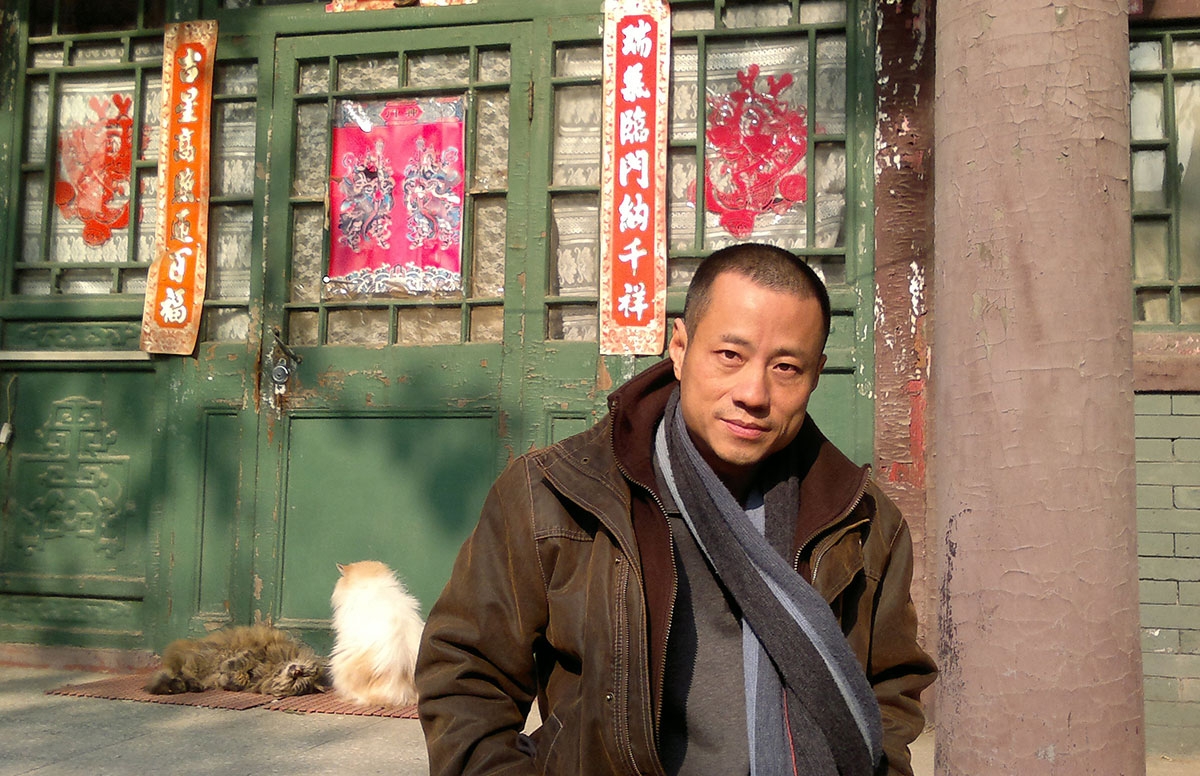 A Conversation with Xiaoze Xie

Artist Xiaoze Xie talks about the inspiration behind his most recent body of work included in Xiaoze Xie: Objects of Evidence with the exhibition curator Michelle Yun, Asia Society Museum Senior Curator of Modern and Contemporary Art.

The exhibition Xiaoze Xie: Objects of Evidence opens to the public on September 10, 2019.

Books have the power to galvanize. As repositories of memory, history, and ideology, books have inspired social revolutions and been banned by regimes threatened by their contents. Born on the cusp of the Cultural Revolution, Xiaoze Xie has experienced the profound power of books firsthand. “Xiaoze Xie: Objects of Evidence” explores the subjectivity of censorship in relation to the shifting nature of sociopolitical and religious ideologies. Through painting, installation, photography, and video, the artist traces the history of banned books in China, providing a means to chart changes in cultural standards and their influence on shaping modern Chinese society.

Michelle Yun is the Senior Curator of Modern and Contemporary Art at Asia Society Museum where she oversees the modern and contemporary exhibition programs and the Museum’s permanent collection of contemporary Asian art. Yun was formerly the curator of the Hunter College Art Galleries. She has served as the Project Director of Cai Guo-Qiang’s studio and as a Curatorial Assistant in the Department of Painting and Sculpture at The Museum of Modern Art, New York, in addition to organizing numerous independently curated exhibitions. Yun is a frequent lecturer on modern and contemporary Asian art.

Free for members. No registration required. Tickets for A Conversation with Xiaoze Xie are distributed at the front desk from 6 p.m. onwards on a first come, first served basis.

Click for directions
Free For Members; No Registration Required. Tickets for "A Conversation with Xiaoze Xie" at 6:30 pm are distributed at the front desk from 6 p.m. onwards on a first come, first served basis.
20190909T183000 20190909T193000 America/New_York Asia Society: A Conversation with Xiaoze Xie Through painting, installation, photography, and video, the artist Xiaoze Xie traces the history of banned books in China at this members-only preview of the exhibition "Xiaoze Xie: Objects of Evidence."