Cinema on the Edge: the Best of the Beijing Independent Film Festival 2012-2014 (Film Series) | Asia Society Skip to main content

Cinema on the Edge: the Best of the Beijing Independent Film Festival 2012-2014 (Film Series) 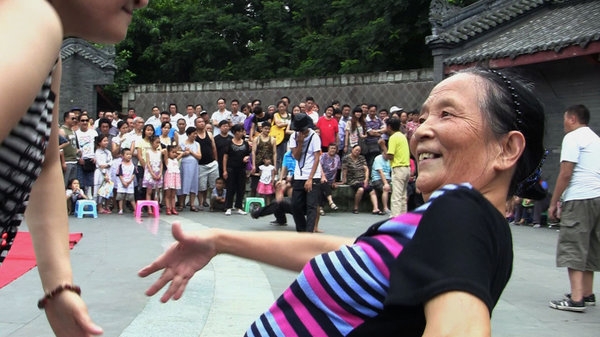 China is one of the most exciting places for independent cinema in the world. Its break-neck pace of change has driven its independent filmmakers to invent radical new film languages. These films are made without approval of the censors and cannot be seen in regular movie theaters. Independent film festivals offer an invaluable space in China for independent filmmakers to meet with their audiences, and to sustain a concrete, vibrant, alternative Chinese filmmaking community. Since 2004, the Beijing Independent Film Festival (BIFF) has been the most important venue for these films in China. But in 2014, BIFF was forced to cancel its festival following police crackdown.

With the cooperation of BIFF, Cinema on the Edge: the Best of the Beijing Independent Film Festival 2012-2015 presents a version of the BIFF festival in North America, screening some of its best and most representative films at various venues in New York City from August 7 to September 13, 2015, including Anthology Film Archives, Asia Society, Maysles Cinematheque, Museum of Chinese in America, and UnionDocs. 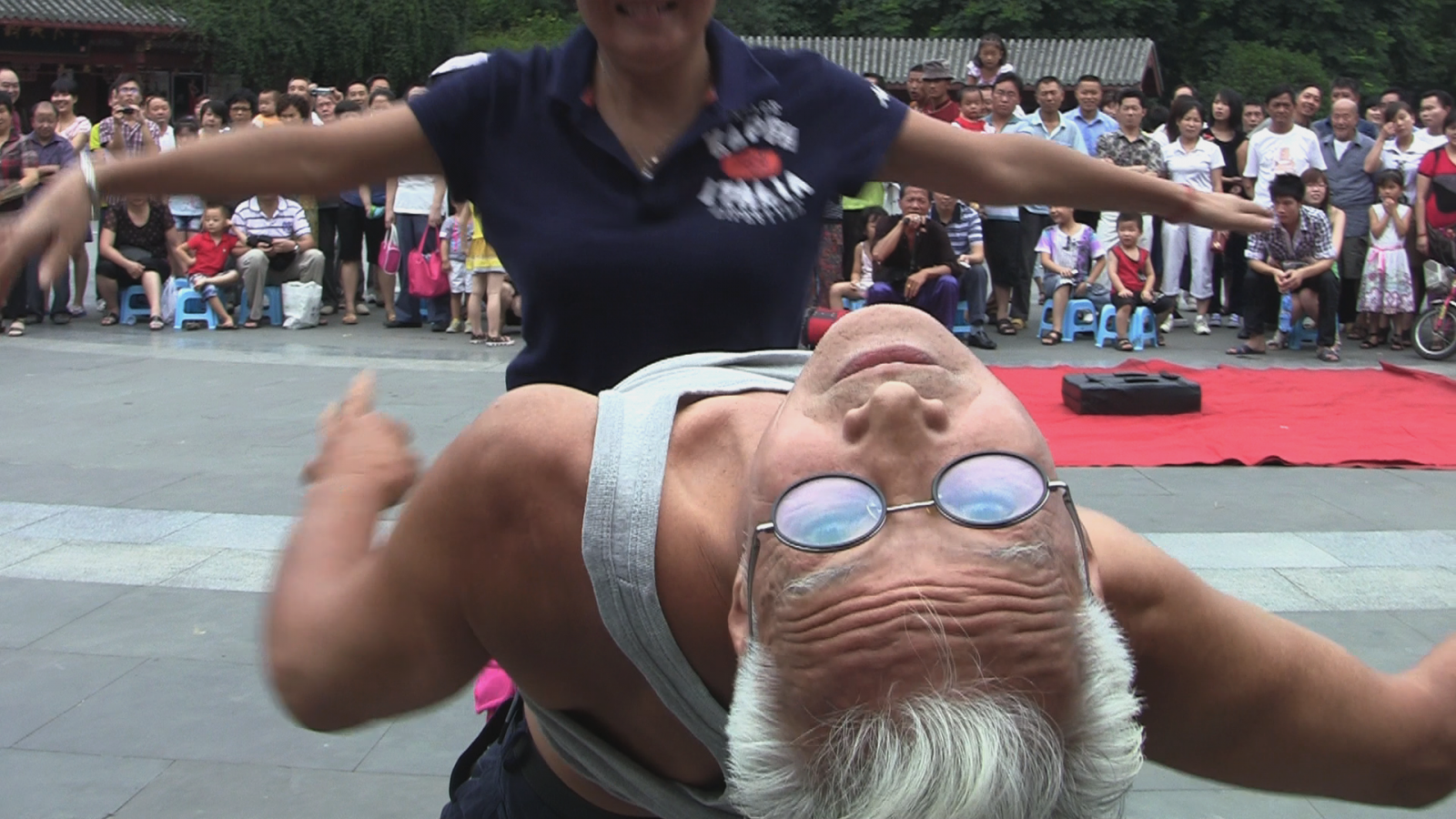 This delightful documentary was shot in the buzzing People’s Park, Chengdu, Sichuan in one single, bravura take lasting 75 minutes. Made by two young American directors, the film captures the fullness of Chinese urban leisure life. As the camera pans side to side and glides relentlessly forward through the park, it catches hundreds of Chinese urbanites out for fun, relaxation, socializing, and a certain kind of freedom: eating, strolling, singing, practicing calligraphy, and watching each other. Watching becomes dancing, as the film slowly gathers an ecstatic, trance-like groove, building to a rapturous climax, as people, movement, music, image, and sound mix together: this is as close to pure pleasure as cinema gets.

Watch the introduction and Q&A on video here. 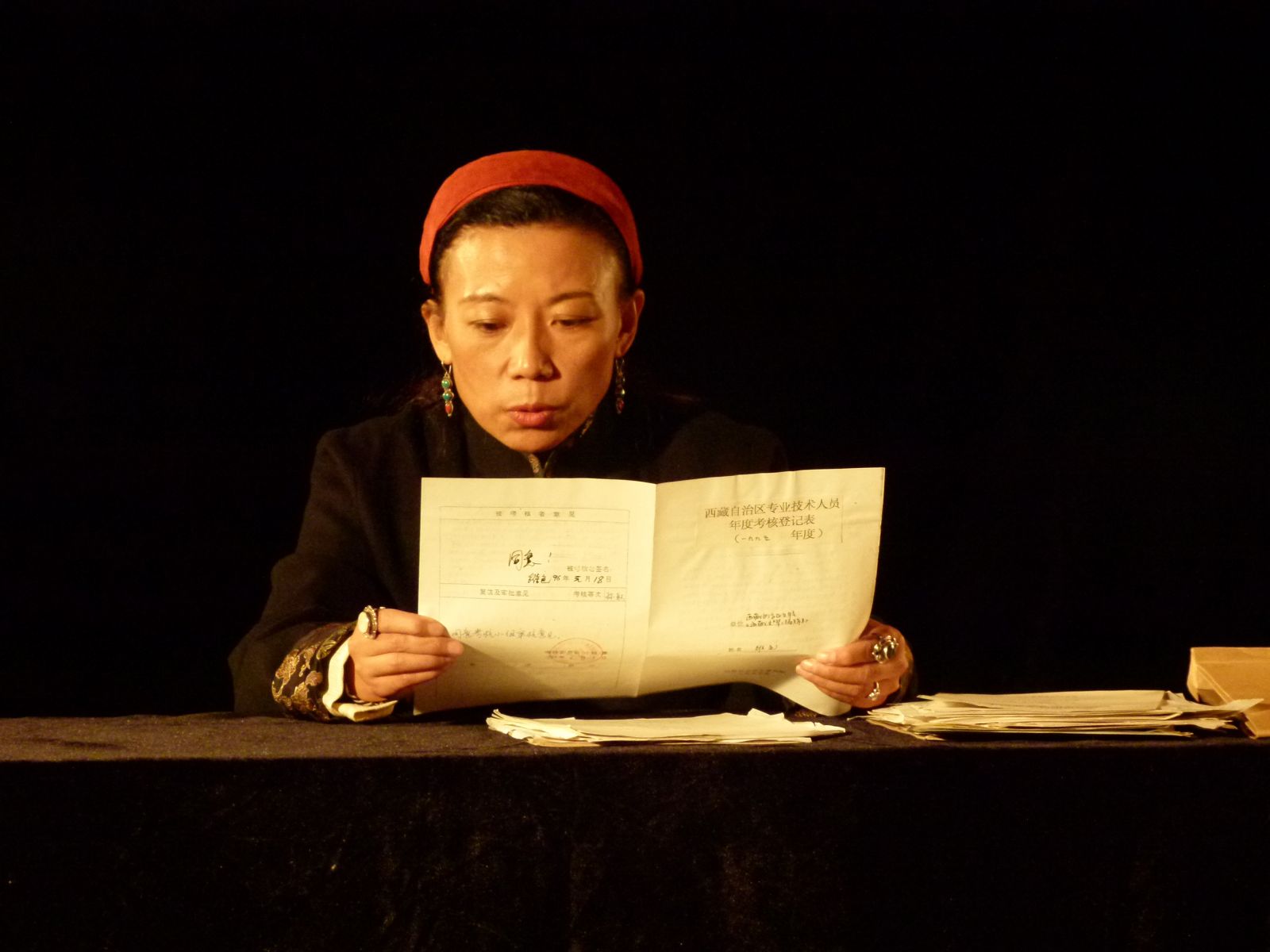 Tsering Woeser, the subject of Chinese filmmaker Zhu Rikun’s extraordinary documentary, is a Tibetan writer now based in Beijing. Through her writing and online presence, she has become one of the most eloquent voices on Tibet. Zhu’s sharply designed, formally innovative documentary unfolds completely in Woeser’s own voice: Zhu alternates formally photographed scenes of the writing reading excerpts from her secret government “dossier” (to which she has somehow gained access) with scenes of her speaking in her own soft but passionate voice. Woeser’s moving account of her political awakening and current activism makes for a powerful document of a Tibetan woman finding her voice and insisting on her freedom to use it.

Cinema on the Edge: the Best of the Beijing Independent Film Festival 2012-2014 is curated by Shelly Kraicer and produced by Karin Chien.

Presented with the Center on U.S.-China Relations.