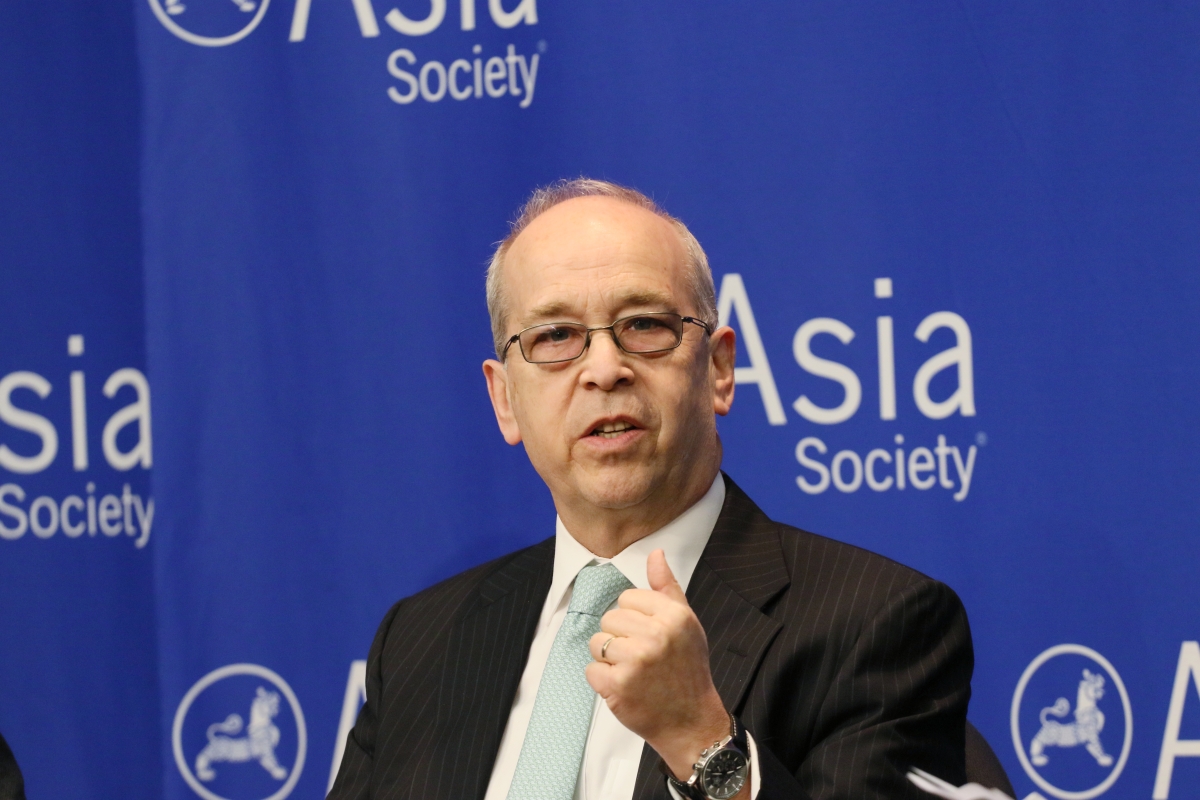 "There are very few diplomats with the experience he has, and with their finger firmly on the pulse of security challenges from North Korea across the Indo-Pacific," said Asia Society Policy Institute President Kevin Rudd. "Danny also brings with him important relationships and insight, as he is one of the great Asia experts in diplomacy today."

Russel, a career member of the U.S. Senior Foreign Service, served as Assistant Secretary of State for East Asian and Pacific Affairs from July 2013 to March 2017. Previously, he was Special Assistant to the President and National Security Council Senior Director for Asian Affairs. At the White House, Russel helped formulate President Obama’s strategic rebalance to the Asia-Pacific region, including efforts to strengthen alliances, deepen U.S. engagement with multilateral organizations, and expand cooperation with emerging powers in the region. Russel served for 33 years as a U.S. diplomat, with posts in Japan, the Republic of Korea, and the United Nations, among other nations.

He joins ASPI after a one-year term at the Institute as Diplomat-in-Residence and Senior Fellow.

"I am proud to join Kevin Rudd, Wendy Cutler, and the outstanding team at ASPI in producing relevant, high-impact policy work on the most important issues facing the region," said Russel. "The Asia Society, with worldwide centers and a tradition of excellence in culture, education, and policy, is a unique platform for advancing the best ideas and regional strategies." 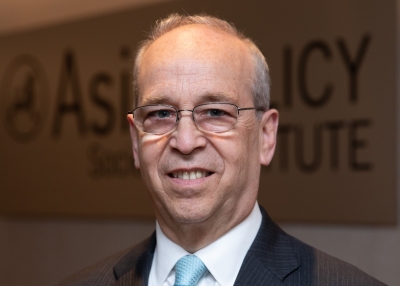