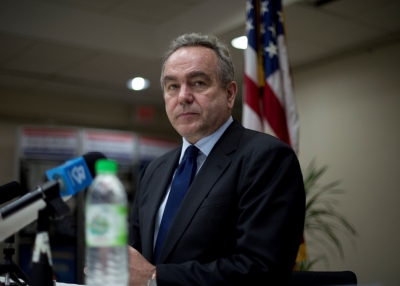 The White House coordinator for the Indo-Pacific described the "enormously difficult" Sino-American relationship in a conversation with Kevin Rudd, Wendy Cutler, and Daniel Russel. 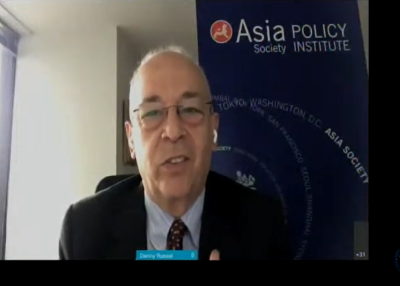 Daniel Russel's testimony to the U.S. House Foreign Affairs Committee on Maritime Security in the Indo-Pacific 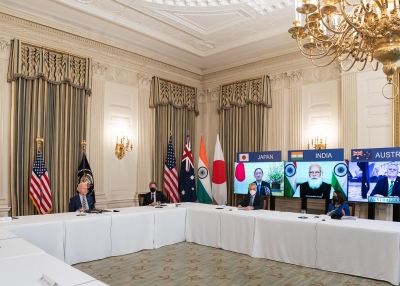 Quad Leaders Have Put Forward a Plan, Not a Promise

Daniel Russel writes that the Quad that the U.S. is now cultivating is focused on what they seek to achieve, not merely what they want to counter. 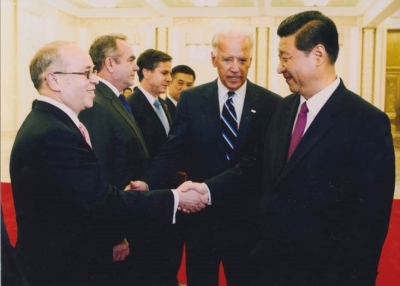 The Future of U.S.-China Policy Under the Biden Administration 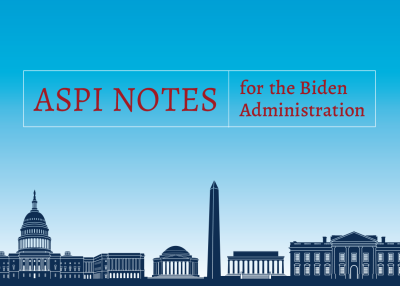 ASPI Notes for the Biden Administration

Creative and practical ideas for how the United States might re-engage in the Asia Pacific in the critical first six months of the new administration. 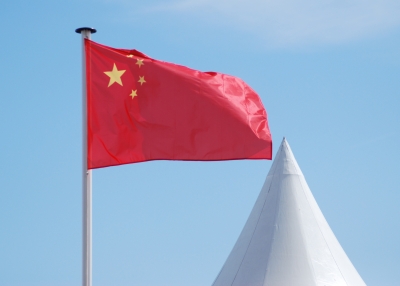 China Is Weaponizing the Belt and Road. What Can the U.S. Do About It?

Daniel Russel and Admiral Locklear write that the BRI-driven trend toward a Chinese sphere of influence is neither inevitable nor irreversible. 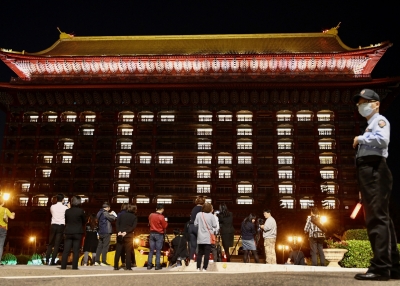 Long-Term Impacts of COVID-19 on Taiwan

Daniel Russel interviews Bi-khim Hsiao on the impact of the pandemic on Taiwan. 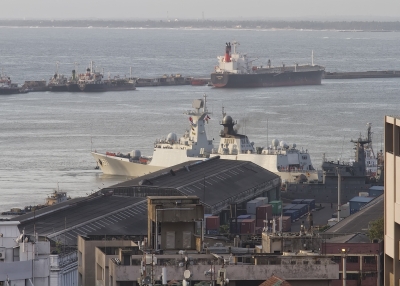 Weaponizing the Belt and Road Initiative

Report on BRI projects' strategic and military implications for China, the region, and the United States. 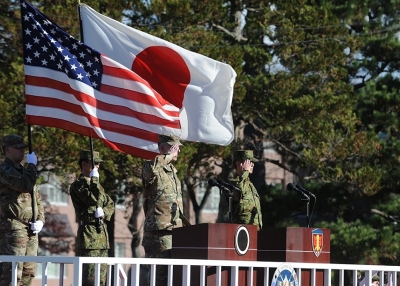 Reflections on the U.S.-Japan Security Treaty at 60

ASPI Vice President Daniel Russel writes that the U.S.-Japan alliance, some 50 years after the "Nixon shocks," is battered by "Trump shocks" that gnaw away at its foundation of trust. 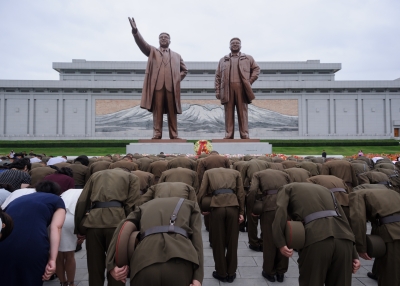 Daniel Russel on North Korea, Kim Jong Un, and the Future of the Regime

ASPI Vice President Daniel Russel penned an op-ed for the Los Angeles Times on North Korea, Kim Jong Un, and the future of the Regime. 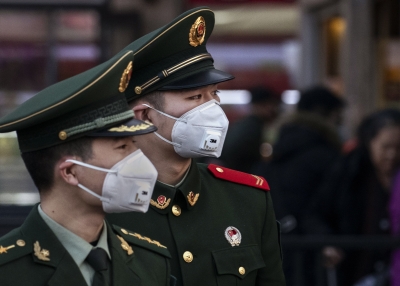 Daniel Russel spoke with Foreign Policy Association’s Off-The-Record to discuss the impact of the COVID-19 pandemic on China and its’ international standing. 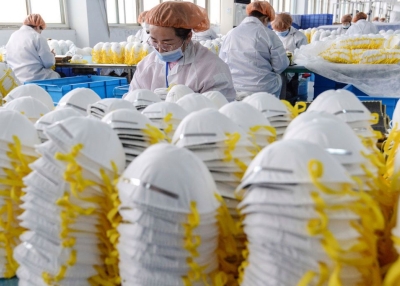 Could the Pandemic Ease U.S.-China Tensions?

In an op-ed for Foreign Policy, Wendy Cutler and Daniel Russel write that COVID-19 might be a rare chance for the United States and China to come together. 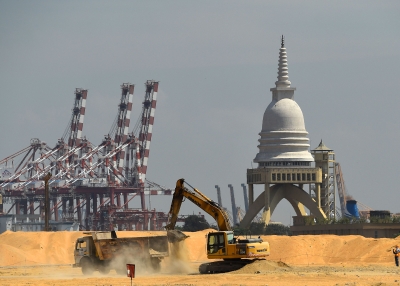 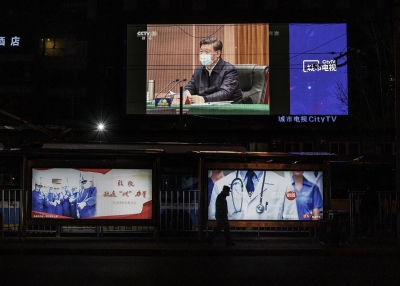 As Its Coronavirus Outbreak Abates, China Is Trying out a New Look. Is It Working?

Daniel Russel says perhaps the biggest threat to China’s influence and international standing from COVID-19 is the likely toll on China’s economy from both the unprecedented shut-down at home and the precipitous drop in global demand. 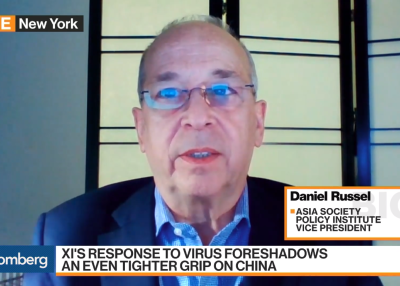 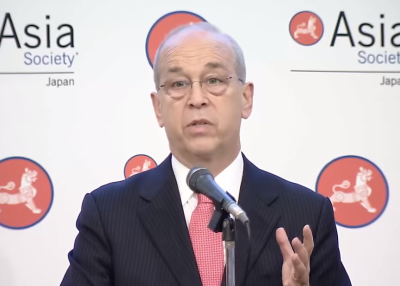 Wildcard: How Coronavirus is disrupting the China Dream

Daniel Russel speaks at the Asia Society Japan Center on how the Coronavirus outbreak will disrupt the Chinese Dream. 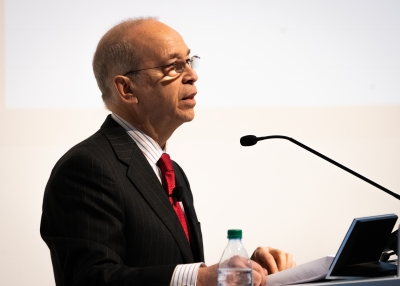 The Challenge in U.S.-China Relations

Daniel Russel speaks on the Challenge in U.S.-China Relations to Loyola Marymount University. 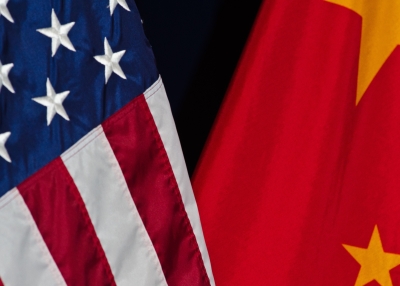 Is the U.S.-China Relationship in a Downward Spiral?

Daniel Russel joins Carnegie-Tsinghua's Paul Haenle for a podcast on U.S.-China relations, and diplomacy on the Korean peninsula in 2020.