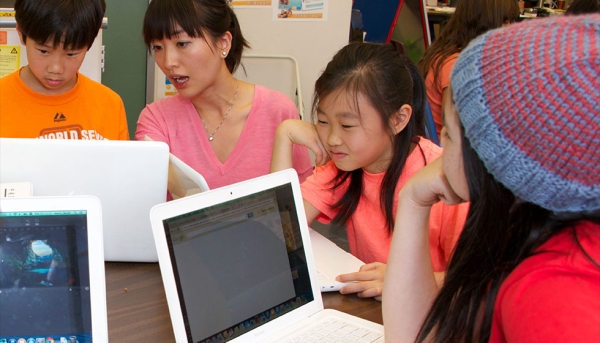 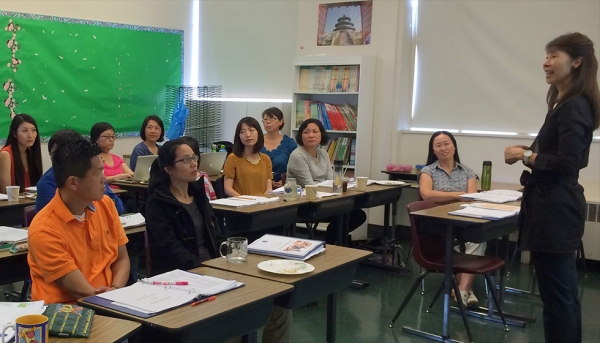 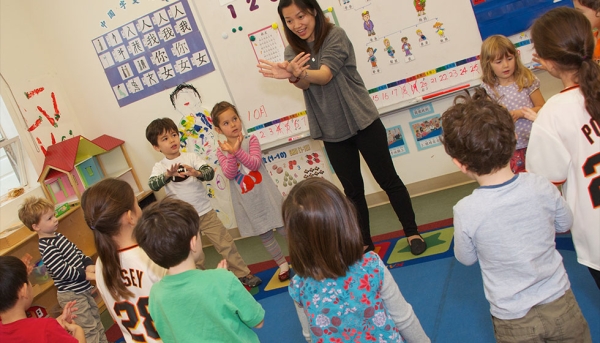 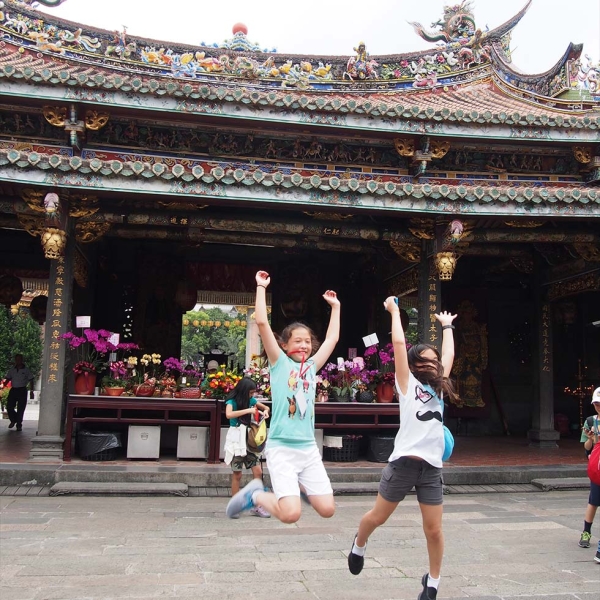 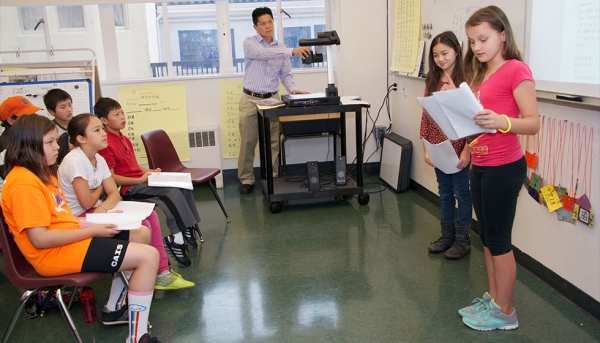 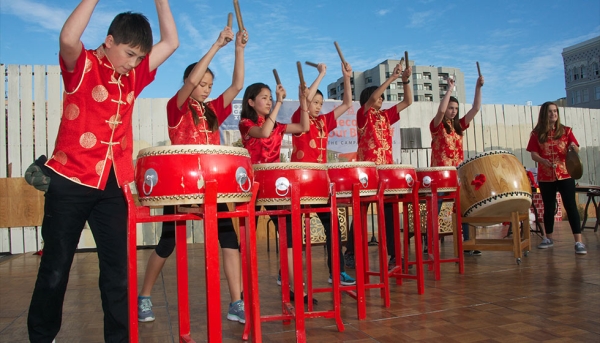 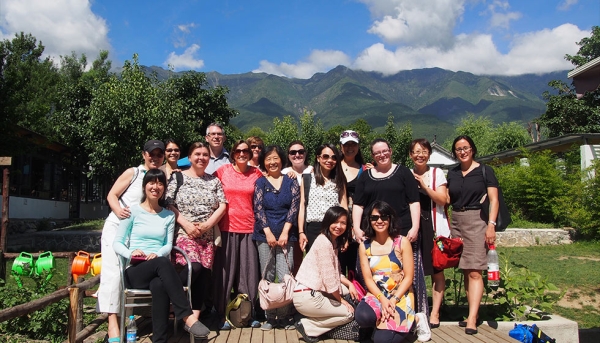 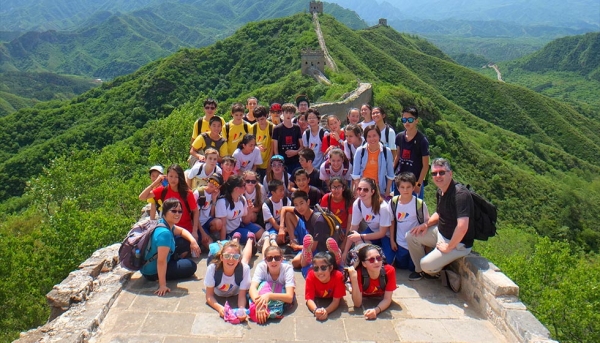 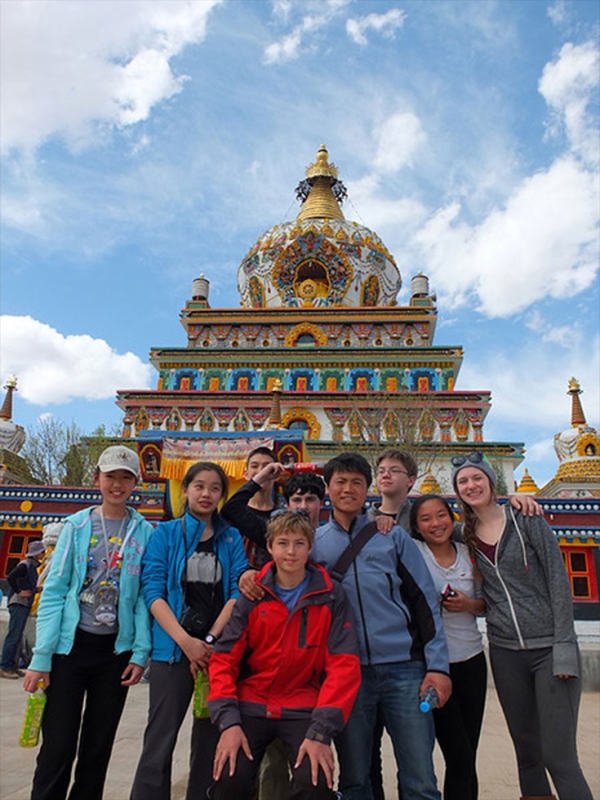 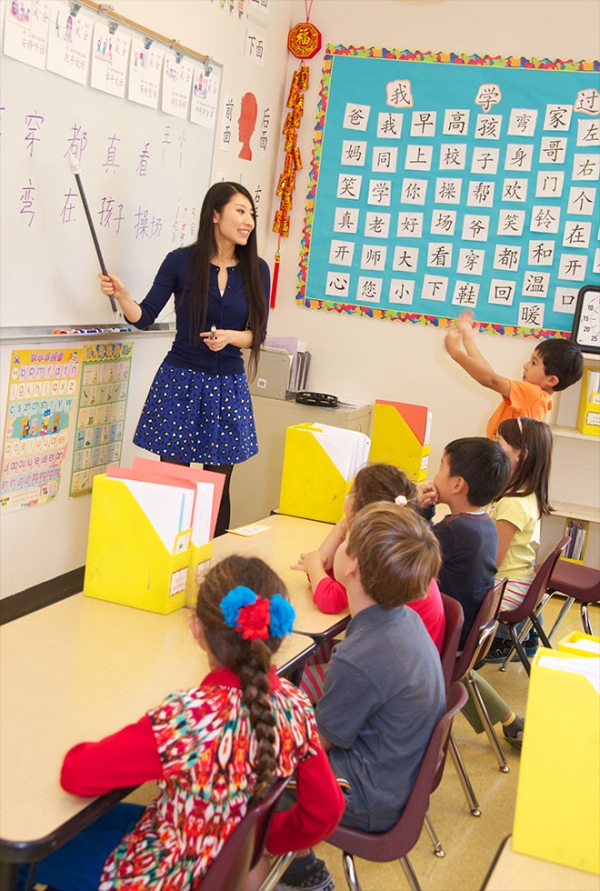 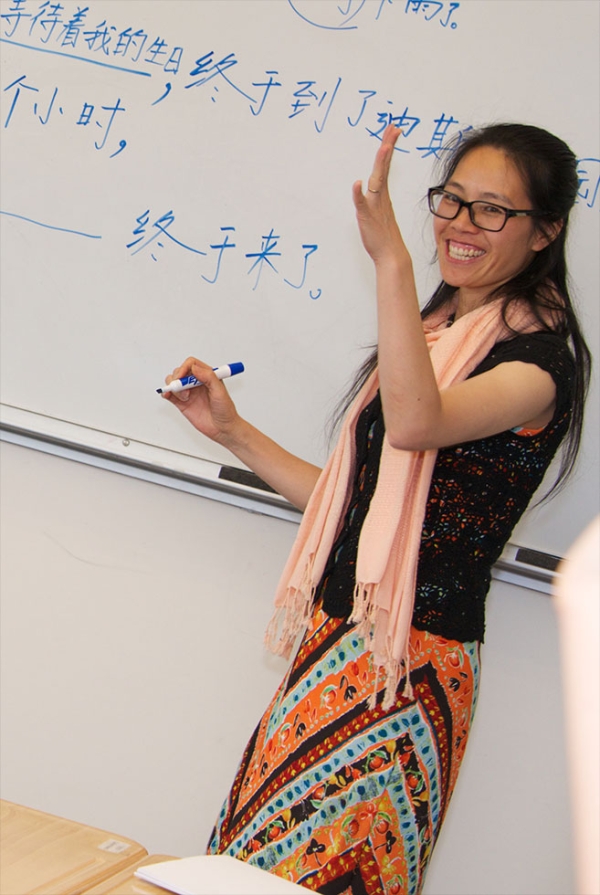 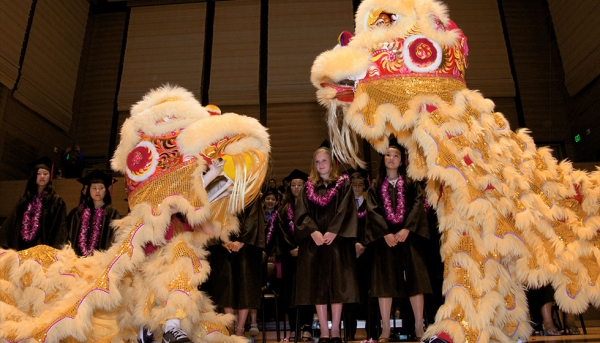 Chinese American International School (CAIS) is a private, independent school in San Francisco’s Hayes Valley neighborhood. Founded in 1981, with just ten students in the basement of a University of California Extension building, CAIS is the earliest Mandarin-English dual-language immersion school in the United States.

The school now enrolls 520 students in grades pre-K through eight on three campuses: early childhood, lower school, and middle school. CAIS follows a 50/50 Chinese/English model in the early childhood and lower school divisions and a 30/70 model in the middle school. Currently, classes in grades pre-K through five are staffed by both a lead teacher and a teaching associate. CAIS was a recipient of the Goldman Sachs Award for Excellence for International Education in 2005.

CAIS employs full-time curriculum leaders in both English and Chinese who work with teachers and teaching associates in all three divisions on designing and delivering an integrated and aligned curriculum in both languages. In the early childhood and lower school divisions, and to a lesser degree in the middle school, the curriculum is organized into integrated units, with all subjects and both languages integrated under a unified theme.

Examples are “Exploring Living Things” (pre-K); “Everyone can make a change/Helping Others is the Foundation of Happiness” (3rd grade); and “Water, Water, Everywhere” (7th grade). CAIS’s curriculum framework ensures integration across languages and subjects through six “Focuses of Integration”—lenses through which all subjects can be viewed across all grades. Inspired by the IB MYP (International Baccalaureate Middle Years Programme) “Areas of Integration,” the CAIS “Focuses of Integration” are Change and Continuity, Environments, Global Citizenship, Self-Development, Culture, and Innovation and Creativity.

In the early childhood and lower school divisions, students learn language arts, social studies, math, and health in Chinese. Language arts, social studies, math, lab science, and PE are taught in English, and the visual and performing arts are taught in both languages, with selection of language dependent on staffing. The school has dual language social emotional learning programs both in the classroom and on the playground.

In middle school, language arts and social studies and some arts classes are taught in Chinese.

CAIS employs a Chinese-speaking educational technology integrator for all divisions, and technology skills are integrated directly into the curriculum in all subjects in both Chinese and English. Coding and design are separate classes taught in English.

In CAIS’s play-based early childhood program, the focus is on oral and aural proficiency within a developmentally appropriate pre-literacy program.

In the lower school, CAIS is moving increasingly toward a workshop model in both reading and writing that is aligned between Chinese and English. In English the school has implemented reading and writing workshop models from Teachers College at Columbia University, which have been revised and adapted for the Chinese classroom. CAIS lower school is also developing a guided reading program in Chinese, and the school is currently working with a Bay Area publisher along with a few other immersion schools to pilot a Chinese guided level reading system. CAIS middle school is also moving to a workshop model in Chinese writing.

In 2012, CAIS changed from full-form or “traditional” Chinese characters to simplified characters as the basic script for teaching and learning in the Chinese language classroom. This transition took place after 31 years of using the traditional, full-form script.

As mentioned above, CAIS’s curriculum in Chinese is aligned with the ACTFL Proficiency Guidelines. Each year, in addition to internal assessments, the school administers the Avant Standards-Based Measurement of Proficiency (STAMP 4SE) in grades 3–5, the ACTFL Oral Proficiency Interview (OPI) in grades 6 and 8, and the ACTFL Writing Proficiency Test (WPT) in grades 1–8.

Under the guidance of the Digital Chinese Initiatives (DCI) special projects manager, CAIS teachers have the opportunity to extend Chinese learning outside of classroom time. Using digital content created by CAIS to support classroom teaching, CAIS teachers can “flip” the classroom and explore various forms of blended learning. In 2015, CAIS also piloted an online advanced Chinese high school course to serve its graduates whose proficiency levels are beyond area high schools’ offerings.

CAIS employs an international and experiential learning coordinator who is responsible for the school’s many international programs. Each year CAIS sends over 100 students to mainland China and Taiwan on the following programs:

Collaboration With Outside Organizations

In November, 2015 CAIS collaborated with the Middlebury Institute of International Studies at Monterey (MIIS) to host the first Chinese Innovation Forum. MIIS and CAIS are exploring ways to collaborate on teacher training, and MIIS graduate students have made visits to CAIS classrooms for observation and exchange. Additionally, CAIS has collaborated on many occasions with San Francisco’s Asian Art Museum as a performance venue and display space for CAIS student work.

CAIS actively supports teacher professional development. In 2011, CAIS began inviting Chinese-speaking trainers to train teachers as OPI and WPT testers. The school has 13 certified OPI testers and 9 WPT testers. This number is increasing with a goal of 100 percent certification in both OPI and WPT. In 2015, CAIS launched the China Faculty Institute (CFI), a program whereby a cohort of around 15 CAIS teachers and staff are sent to China for professional enrichment purposes. In 2015, teachers visited several schools in Yunnan province and participated in an education conference. A similar program is planned for 2016.