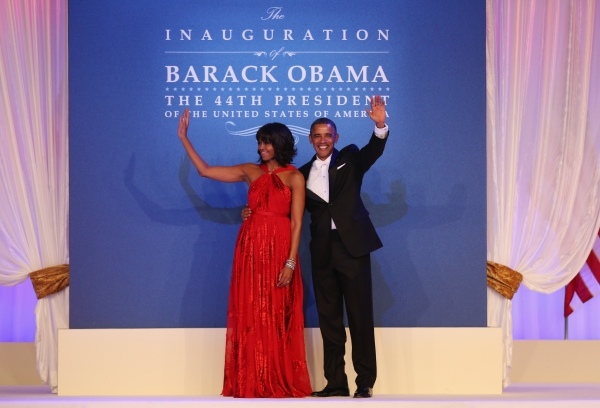 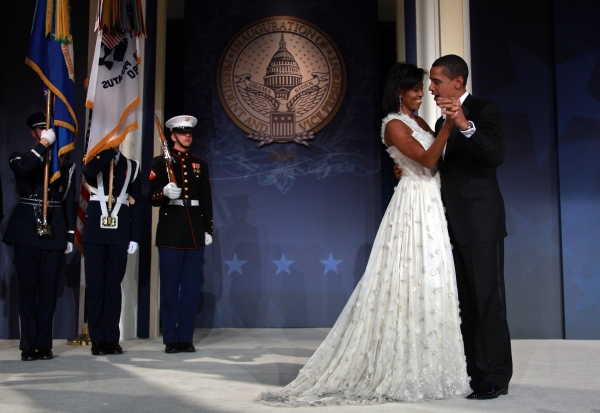 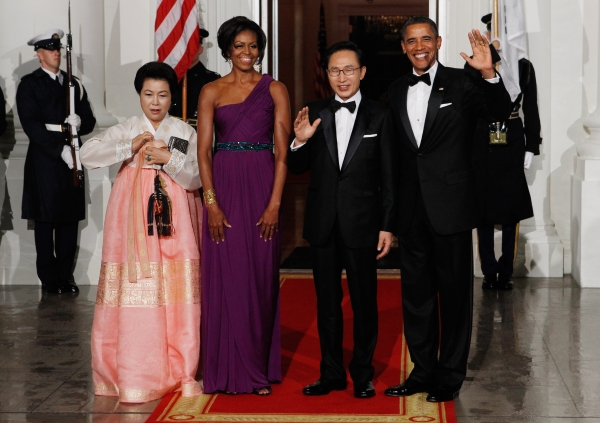 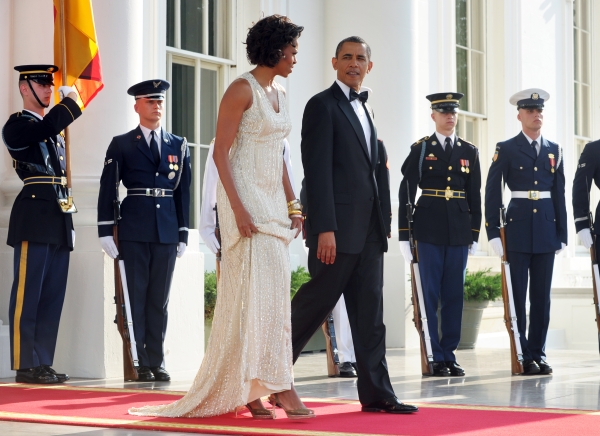 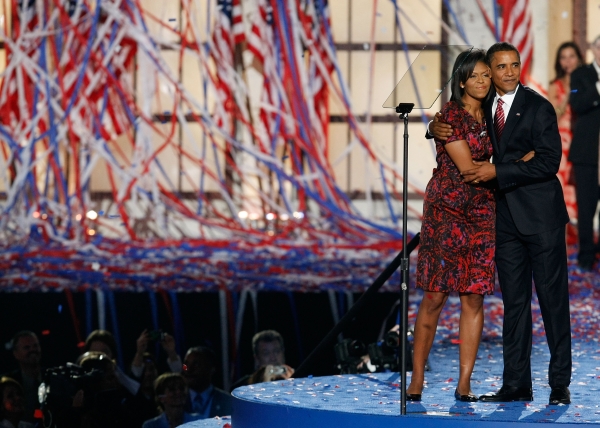 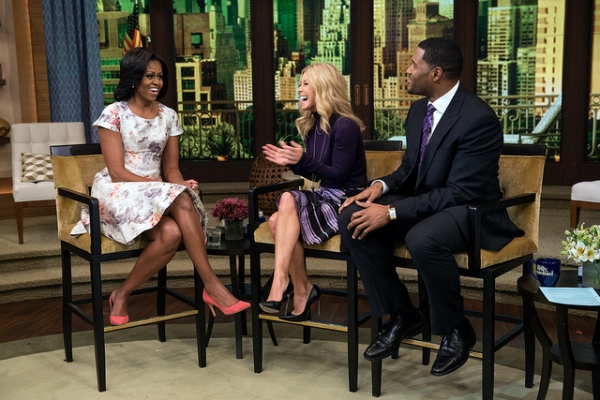 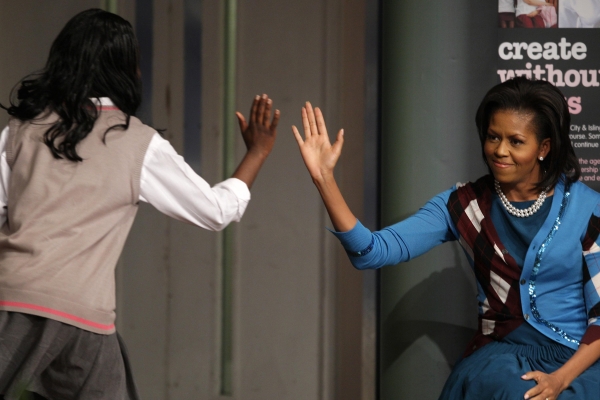 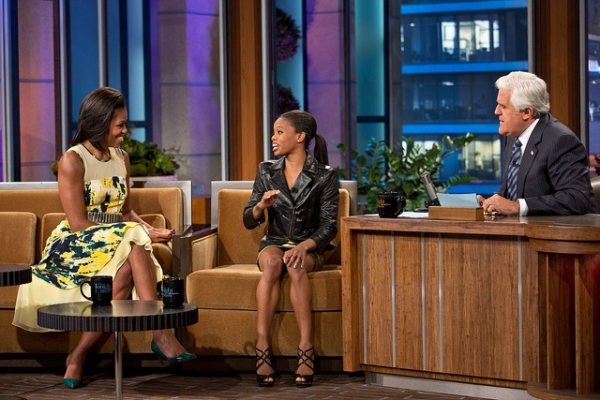 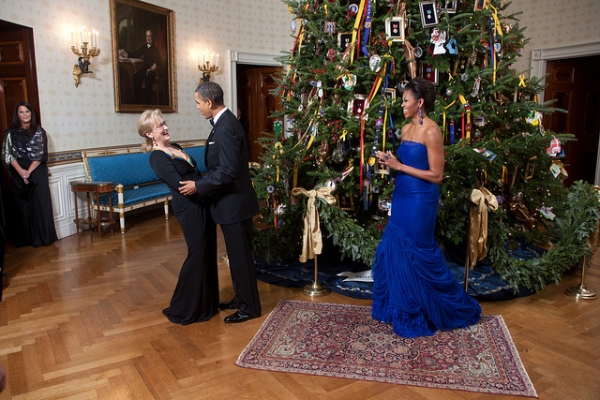 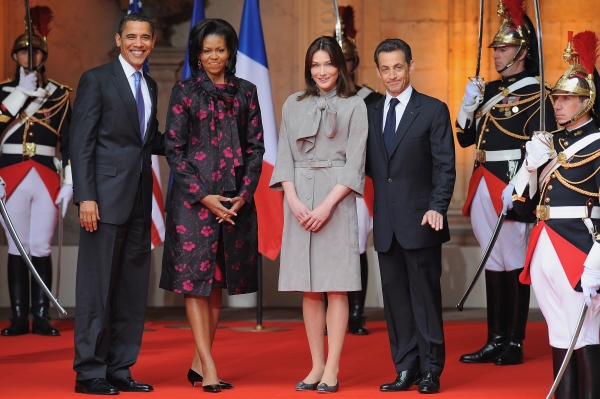 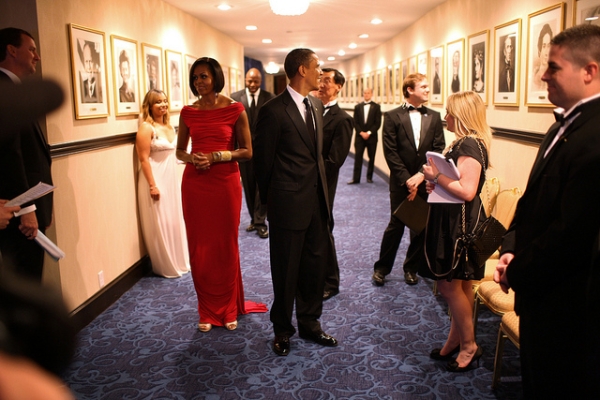 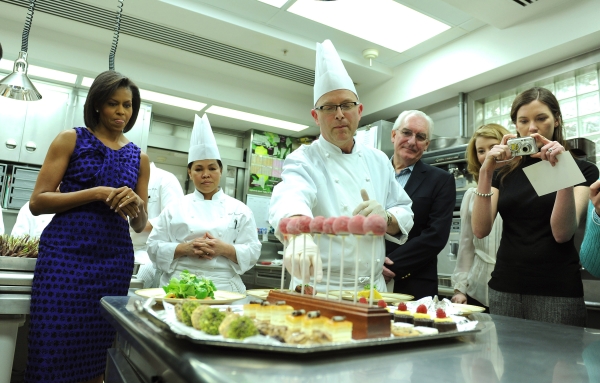 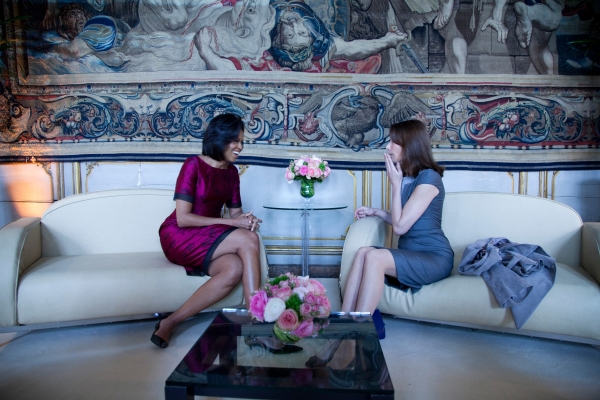 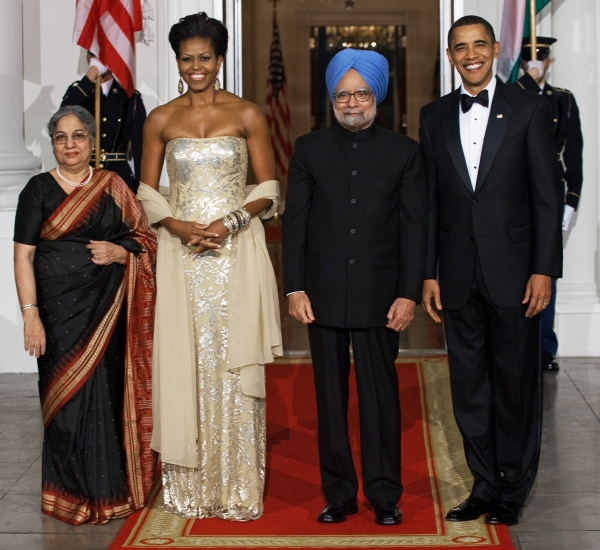 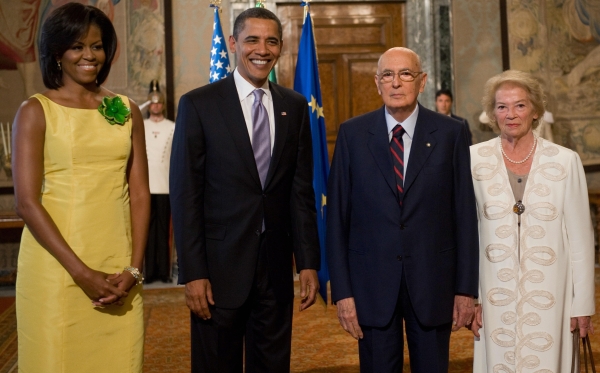 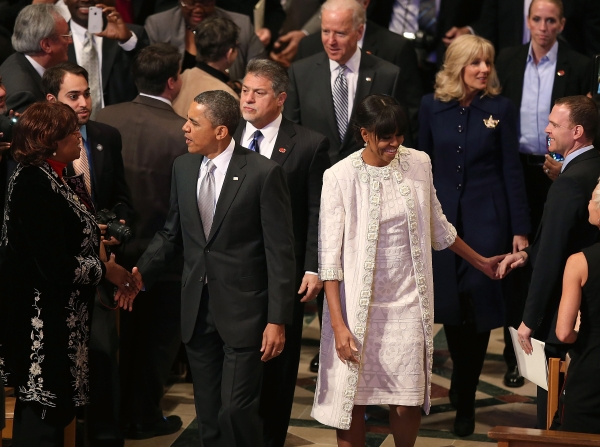 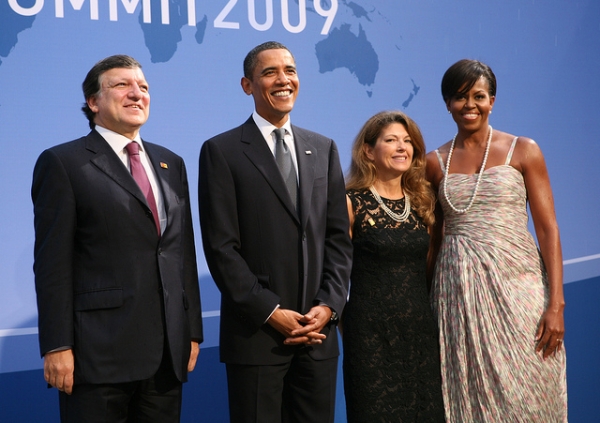 The general amount of fashion blog and fluff piece attention dedicated to Obama's sartorial choices is enough to make any West Wing press secretary cringe, and it does seem pretty silly that so much attention is devoted solely to the clothing of a First Lady who is also a highly professionally-accomplished Harvard Law graduate. However, it's hard to blame people for being impressed by her style. After seeing her many outfits by Asian-American and international designers over the years, this blog too has succumbed to a First Lady fashion slideshow.

Michelle Obama is known for her choices of designers from many backgrounds, which some believe may be a conscious reflection of the inclusive values of the Obama administration. However, with the recent rise in popularity of a new wave of young Asian-American designers such as Wu, Thakoon Panichgul, and Prabal Gurung, her diverse wardrobe could also simply be a reflection of her tendency to wear more up-to-date items than her predecessors.

If you want to meet the designer twice-entrusted with one of the First Lady's most important fashion choices, Jason Wu will be joining Asia Society New York as the Honorary Chair of the Celebration of Asia Week gala on March 18, 2013, at The Pierre, A Taj Hotel. Tickets can be purchased here.