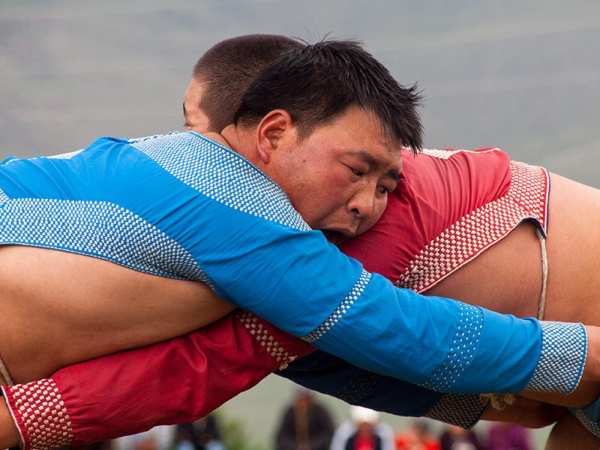 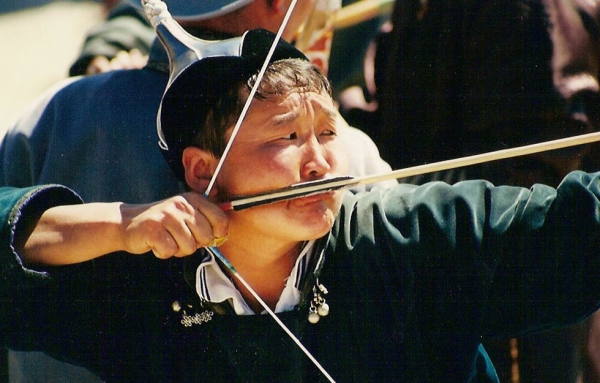 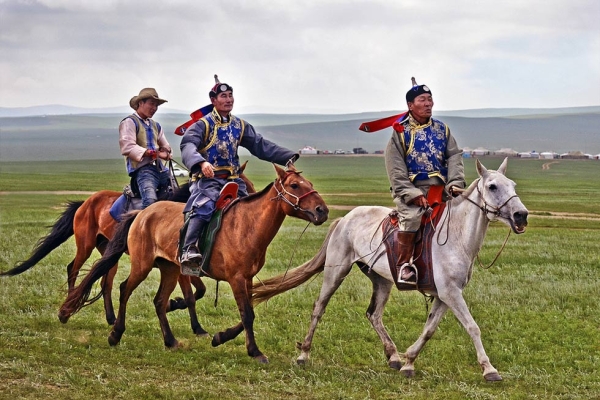 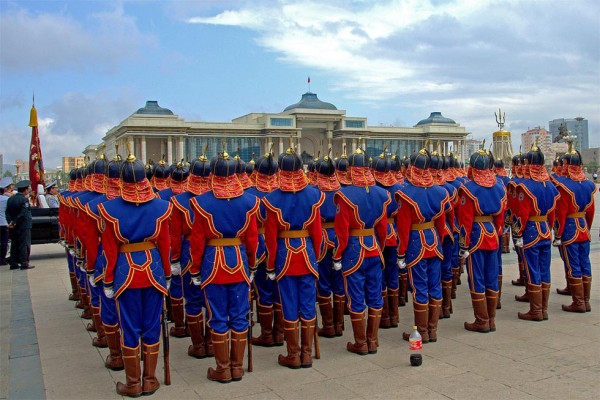 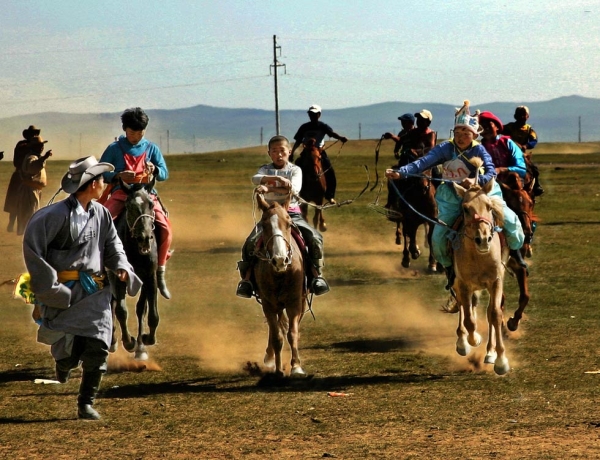 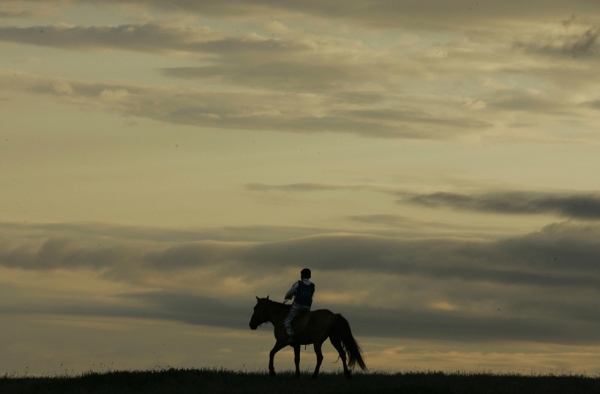 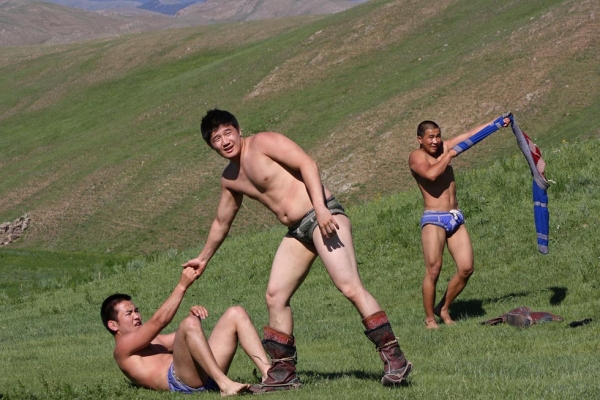 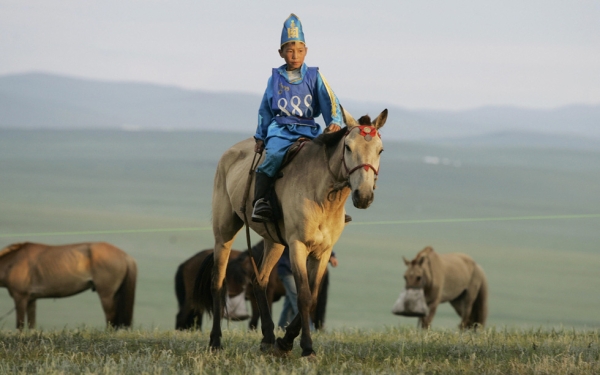 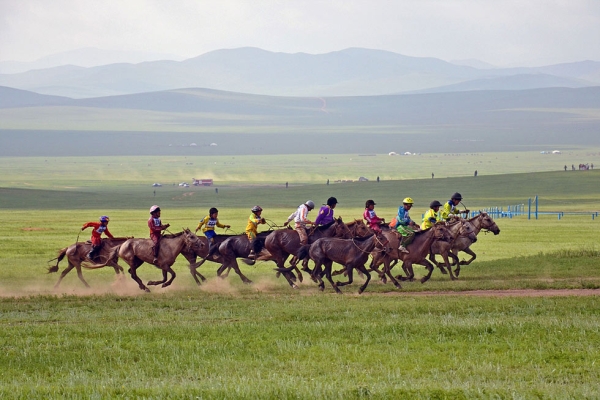 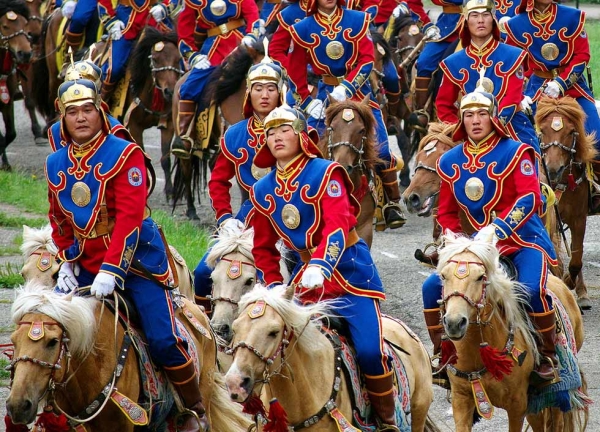 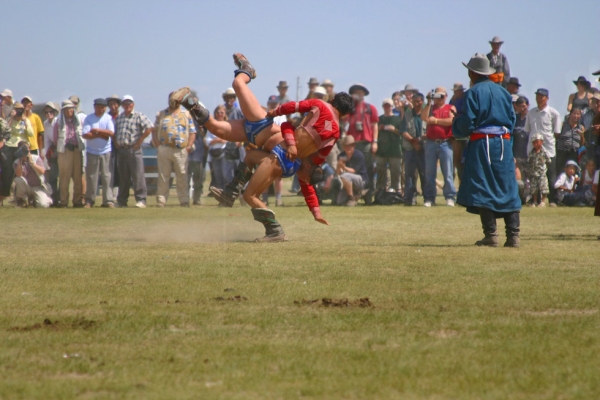 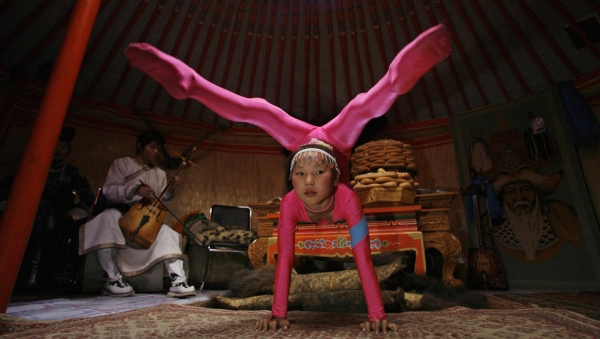 Naadam is the biggest festival of the year for Mongolians. Although the event incorporates Mongolia's traditional nomadic, sporting, and military cultures, the three-day festival formally celebrates the Mongolian Revolution of 1921 and the nation's independence from Chinese occupation. Each Naadam festival kicks off with a grand procession featuring dancers, horse riders, athletes, musicians, and monks.

The festival's local Mongolian name, "eriin gurvan naadam," is translated as the "three games of men." That is, archery, horse racing, and wrestling. Whereas horse racing and archery competitions have gradually incorporated women participants over the years, wrestling continues to be a highly male-dominated sport.

Naadam is widely celebrated across Mongolia and China's Inner Mongolia Autonomous Region, which is home to over 4 million ethnic Mongols today.

In 2010, Naadam was named to the UNESCO Intangible Cultural Heritage Lists.