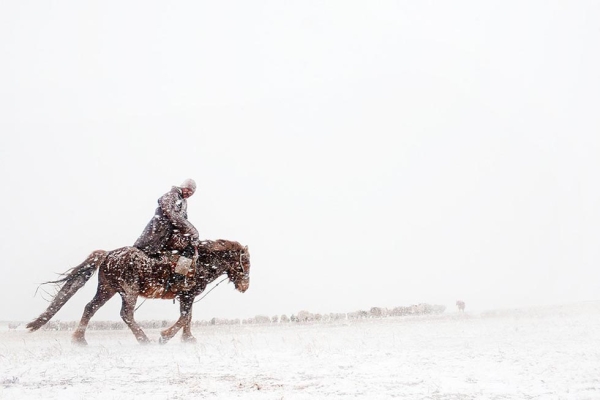 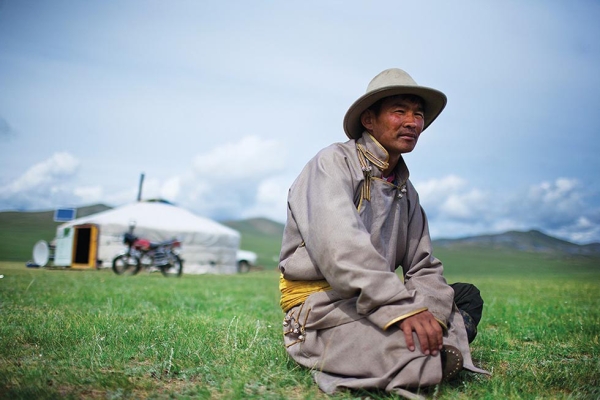 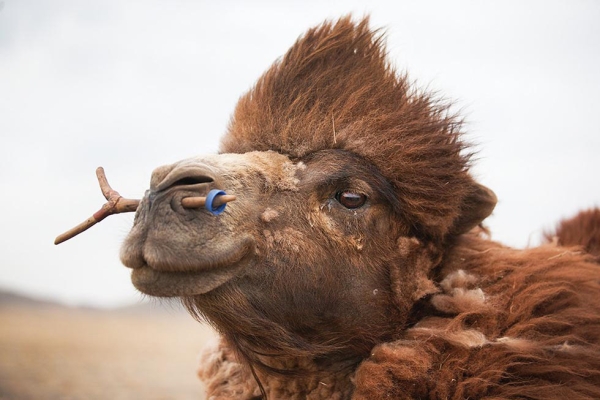 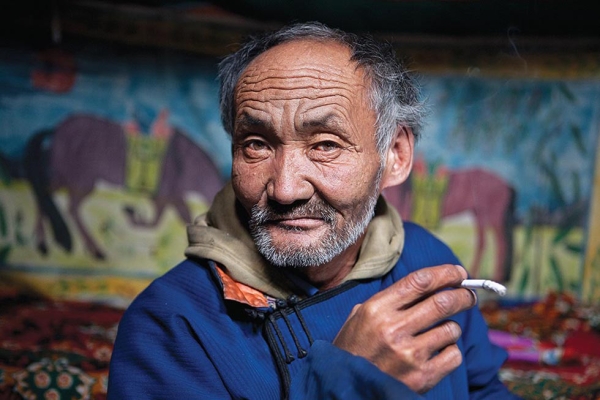 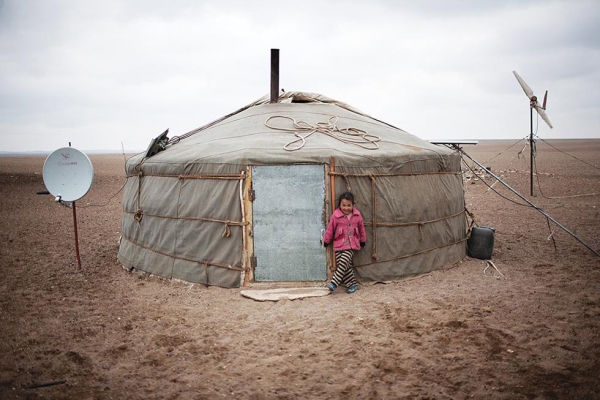 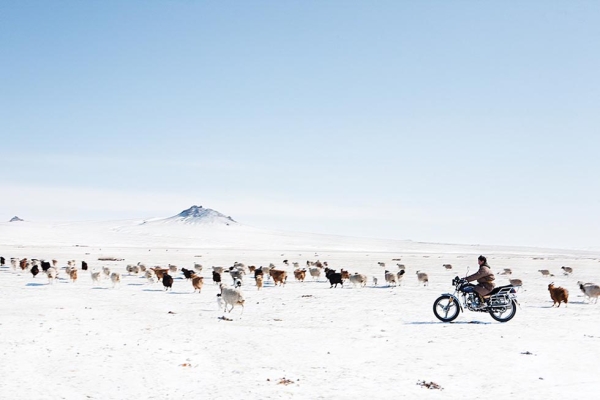 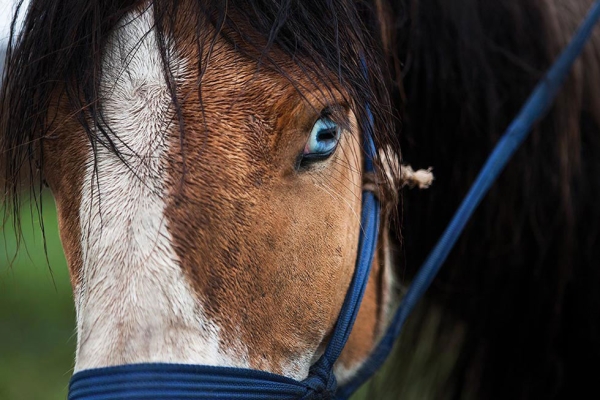 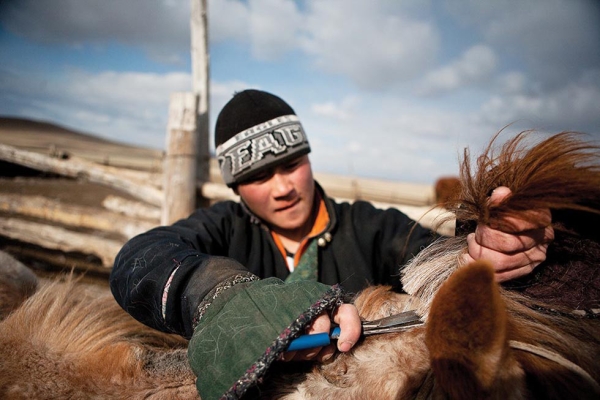 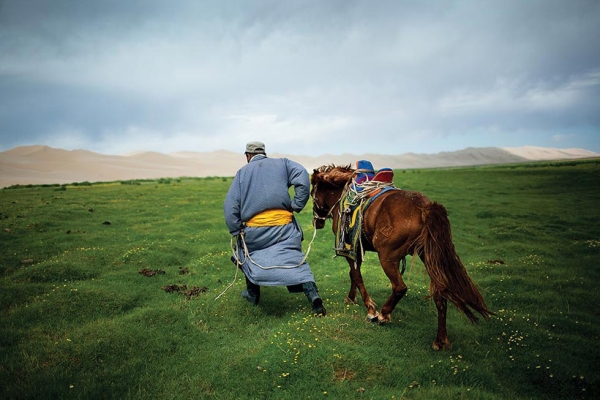 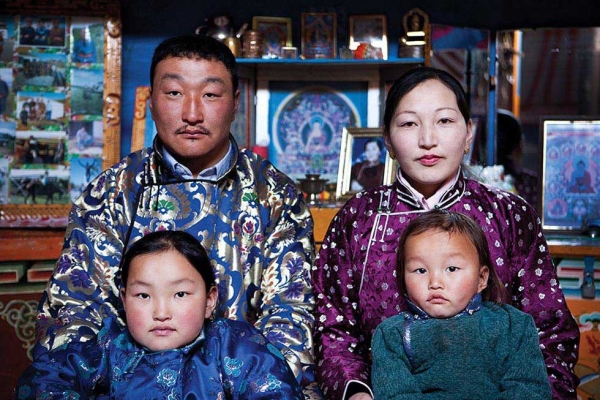 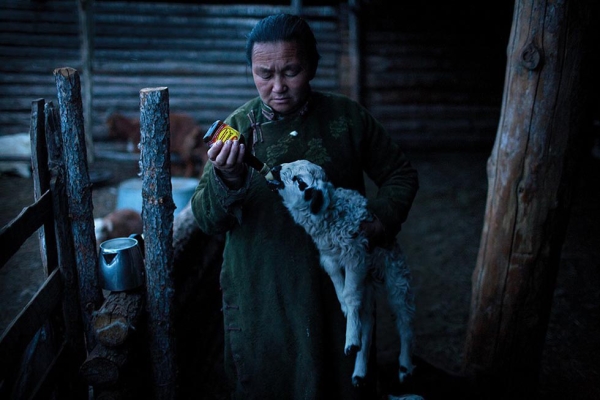 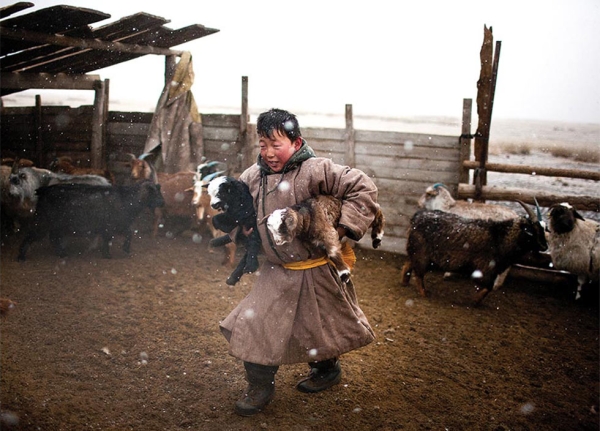 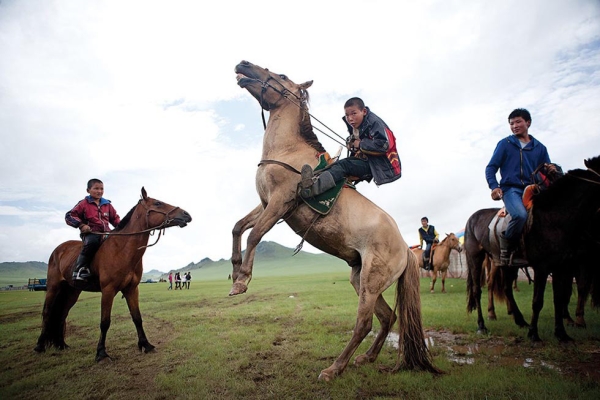 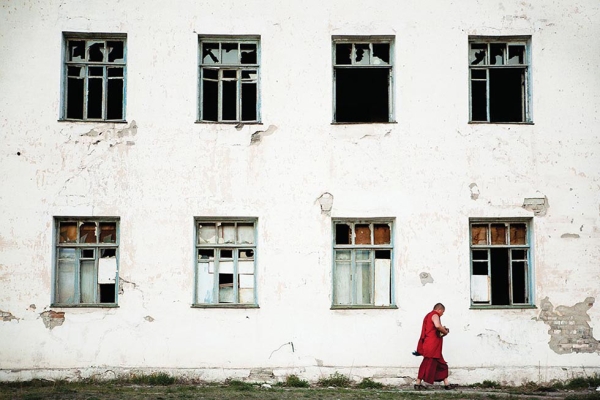 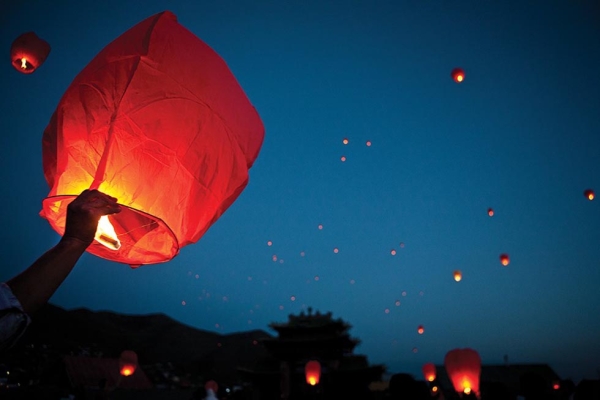 As climate change, harsh winters, overgrazing and desertification take their toll on Mongolia, the nation's nomadic pastoral herders find their way of life at risk. New York-based photographer Taylor Weidman, who has long been following their story, spent some time in Mongolia photographing this community earlier this year.

Weidman, who formerly worked for the Christian Science Monitor and spent time photographing in Nepal, co-founded the Vanishing Cultures Project. His organization works with indigenous people globally to preserve and protect their cultural values and practices. Through photography and open digital archives, VCP educates people about global diversity and funds indigenous cultural initiatives.

Mongolia's Nomads: Life on the Steppe is Weidman's latest project, the book version of which launches in New York City next Monday, December 17. We reached out to him through email to find out how he went about photographing the fascinating lifestyles of these herders.

How did you come across these pastoral herders?

I've been following this story for a long time. Over the past 15 years, Mongolia has had a number of dzud — abnormally harsh winters where large numbers of animals die from freezing and starvation. Due to climate change, Mongolia's average annual temperature is changing at nearly twice the speed of the rest of the world. Added to that, a lack of regulation has led to widespread overgrazing. The result is an increased number of abnormally harsh winters affecting animals that haven't been able to fatten up properly throughout the summer. These changes are forcing many herders off the steppe and to the cities in search of work in the booming resource-based economy. However, life in the city is often worse. The ger (yurt) camps that ring the capital city, Ulaanbaatar, house a permanent population of displaced nomads with no access to running water or sanitation.

It's a complex story that can't be covered quickly. I wanted to go to Mongolia for a long period of time to explore all of the aspects of this narrative.

Was it difficult getting access? How long did it take for your subjects to open up to you — and how did you put them at ease? Were there any geographical challenges?

Access was never a problem. Because of Mongolia's long history as a nomadic society, there is actually a built-in system of hospitality. Because there weren't settled towns in Mongolia for a long period of time, when herders would have to travel, they would simply stay with other nomads if they had a multi-day journey or got caught out at night or in a storm. It was considered rude to turn a person away, and most herders entertain guests and neighbors very regularly. When we were there, we would usually approach a family, explain what we were doing, and begin interviewing and shooting within 15 minutes or so. As much as we could, we preferred to stay with herding families for the night, and it was always a very welcoming and entertaining experience. A few herders explained that there wasn't much to do on the steppe after the work was finished, and we were considered good entertainment.

Geography was definitely an issue. Mongolia is a huge place with very few roads. Usually, we would spend two to three weeks on the steppe with a driver and translator in a Russian four-wheel-drive van. We wanted to see how life was different throughout Mongolia (taiga, desert, steppes, mountains, etc.) so we would often spend four to eight hours driving each day on dirt tracks.

You say that "their traditional way of life is at risk on multiple fronts." How are these pastoral herders dealing with this issue and, moving forward, what can be done to prevent this?

This is a tough question, and there's no easy answer. Herders are being pushed off of the steppes due to climate change, desertification, worsening winters, and poor herd and pasture management. At the same time, Mongolia has one of the fastest-growing economies in the world, largely due to its vast natural resources (mostly in metals). Herders are seeing this worsening situation on the steppe and are making the economic choice to move to Ulaanbaatar, the capital, or to the mining towns.

However, some of the issues the herders are facing are man-made. Overgrazing, a serious problem, for example, can be solved through better herd and pasture management. The problem is that the incentives aren't there. Herders do not own the land where they graze their animals, so their incentive is not to protect the land, which they can simply move off of, but rather to grow their herd to the largest size possible. This results in a disastrous loss of grassland and increases the effects of desertification.

One solution I recently read about is co-management where "the community members agreed to change their practices in the following ways: to collectively prepare hay and fodder; to reduce the number of animals, while improving their quality (for example, professional animal breeders have assisted with improving goat herds); to move earlier in the year to new camps to allow the badly degraded pastures more time to recuperate; to build better, more numerous shelters; to diversify income sources; and to grow potatoes and vegetables."

What were some of your most memorable moments during your time with them?

Generally speaking, my favorite moments were after dinner, when the work was largely finished, and everyone was together around the stove of the ger. This was usually the point when the ladies would start to quiz Nina Wegner (writer and co-founder of the Vanishing Cultures Project) about her life in America, and the men would grab me to play some cards. Almost invariably, we would show up out of the blue, and be shown hospitality and generosity in a way you simply don't find in many places in the world. Barriers would break down quickly, and you soon found yourself feeling like a part of the family.

The funniest interview subjects we had were a charming older couple in an area that was going through a devastating winter. Due to the elements, and a lifetime of smoking, the patriarch barely had any voice left at all. His wife, though, had become hard of hearing in her advanced age. It was incredibly charming to see him trying to communicate with hand gestures, hoarse shouting, and a good deal of good-natured exasperation.

Do you have an ideal audience for this series? People who might be inspired to take action, for instance?

One of the main goals of our organization is to raise awareness and to educate people about the importance of cultural diversity. I remember reading a study a few years ago that said that six out of ten Americans between the age of 18-24 couldn't find Iraq on a map — while we were in the midst of the war. It's important to learn and care about cultures other than our own. Anthropologists estimate that every two weeks, the last speaker of an indigenous language dies, taking with him/her a wealth of knowledge with applications towards some of humanity’s most pressing issues, from medical research to biodiversity to sustainable living.