Malala, Her Father, and the Roots of an Extraordinary Life | Asia Society Skip to main content

Malala, Her Father, and the Roots of an Extraordinary Life 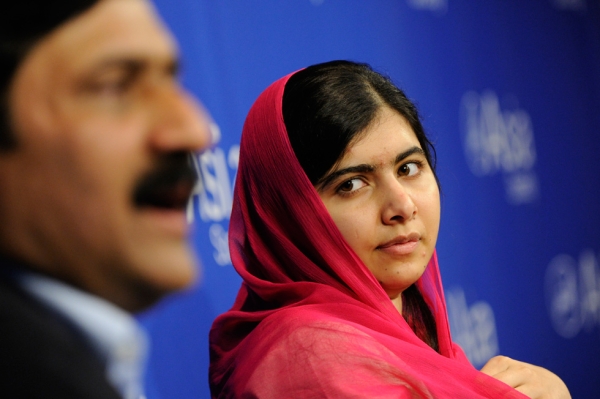 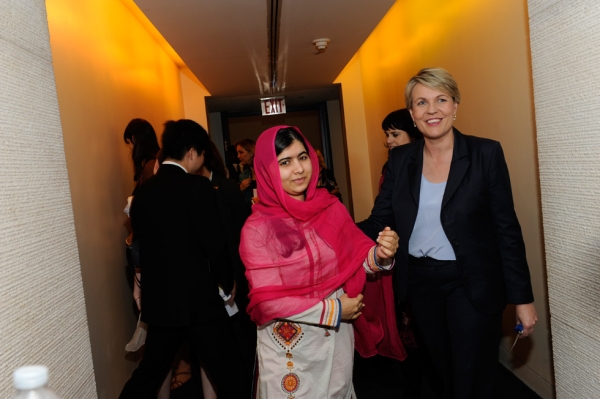 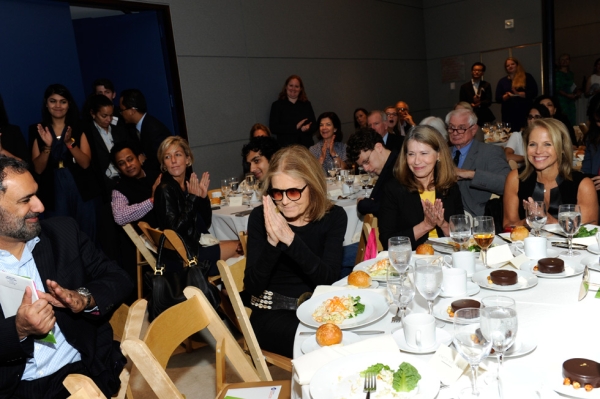 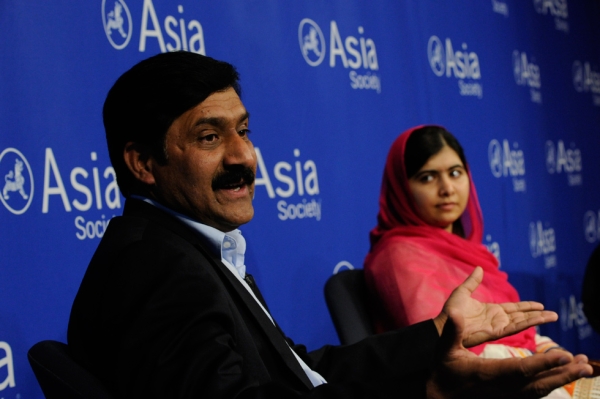 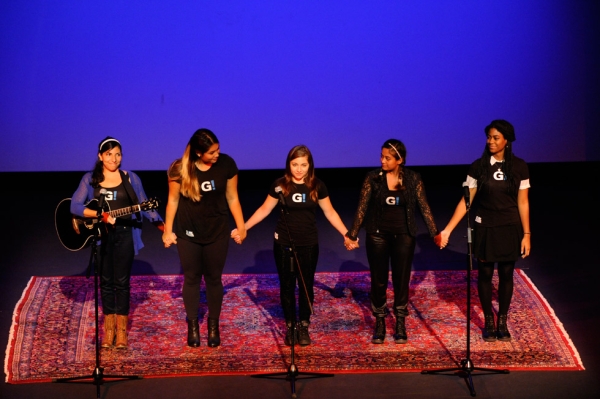 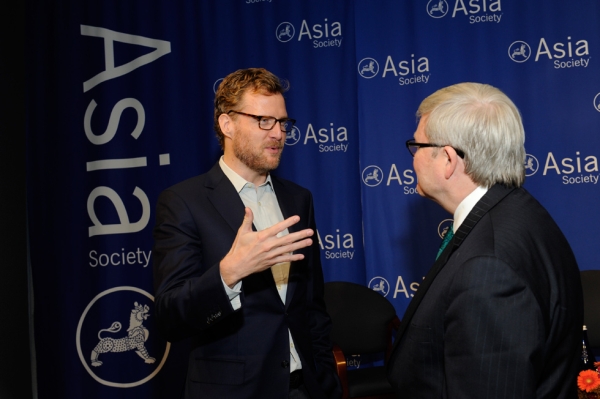 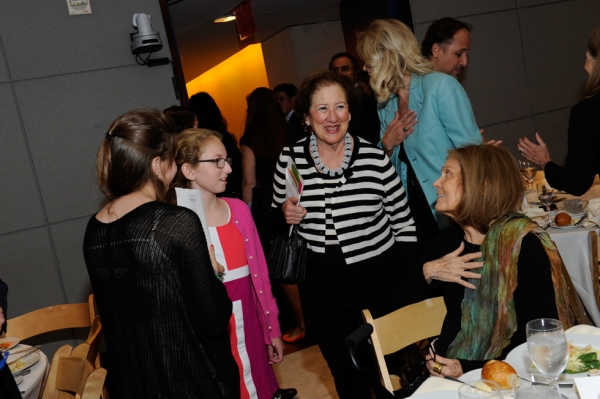 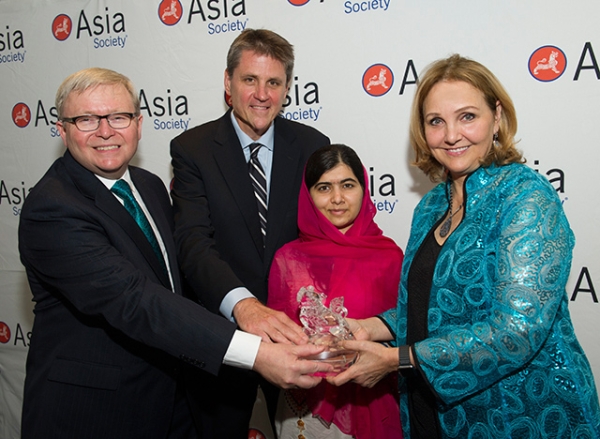 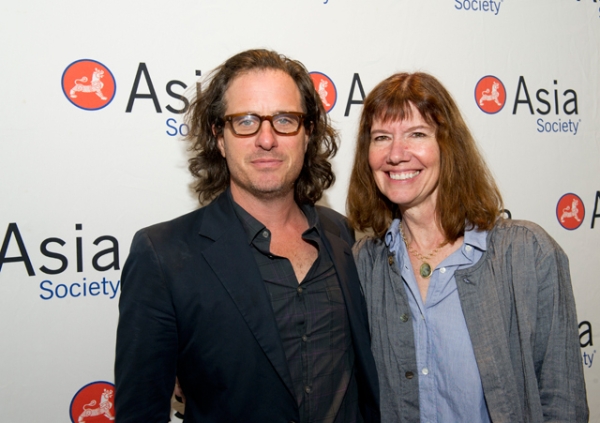 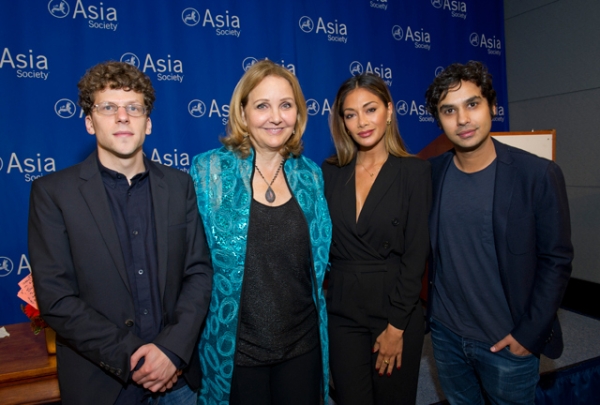 Minutes after appearing on stage, the 18-year-old Nobel Peace Prize winner and bestselling author Malala Yousafzai introduced herself as "just a girl from the Swat Valley," a reference to the picturesque region of Pakistan where she was raised. The audience — which included the Academy Award nominated actor Jesse Eisenberg, newscaster Katie Couric, feminist icon Gloria Steinem, and former Clinton Administration cabinet member Donna Shalala — laughed. After all, Malala's life has been anything but ordinary. An outspoken advocate for female education from an early age, Malala's life nearly came to an end in 2012 when a Taliban militant shot her at close range as she traveled to school. Miraculously, Malala survived. And in the ensuing three years, she has become one of the world's most visible champions of gender equality.

On Saturday, Malala appeared at Asia Society New York alongside her father Ziauddin Yousafzai in order to promote an upcoming documentary, He Named Me Malala. Directed by Davis Guggenheim, the filmmaker behind the acclaimed An Inconvenient Truth, the documentary recounts how Ziauddin's belief in the importance of education paved the way for his daughter's success. In conversation with Malala and Meighan Stone, president of the Malala Fund, Ziauddin described how, as a young man in Pakistan, his own sisters were denied an education. After Malala's birth, he was determined that she would not be similarly deprived.

"We need more people who are creative, innovative, and smart," he said.

Saturday's event began with remarks by Josette Sheeran, president and CEO of Asia Society, and Kevin Rudd, president of the Asia Society Policy Institute. Sheeran called Malala an "inspiration to girls and women around the world," while Rudd, himself a father of daughters, also praised Ziauddin. "He described himself to me as a 'mere teacher,'" Rudd said. "But 'mere teacher' is a term that shouldn't exist in our society."

Following lunch, attendees filed into Asia Society's downstairs auditorium for a screening of the film. But first, a group called Girl Be Heard delivered a powerful spoken word performance inspired by Malala's own words.

Now living in Birmingham, England, Malala compared her life to the plot of a Bollywood film — with her father playing the role of a "hero fighting villains." But the precocious young woman has clearly not let fame distract her from a searing focus on female education. One year after traveling to Nigeria to press for the release of over 200 schoolgirls captured by Boko Haram, a radical Islamist sect, Malala recently spent her 18th birthday working in refugee camps alongside the Syrian border.

Ziauddin was quick to deflect any praise to his daughter.