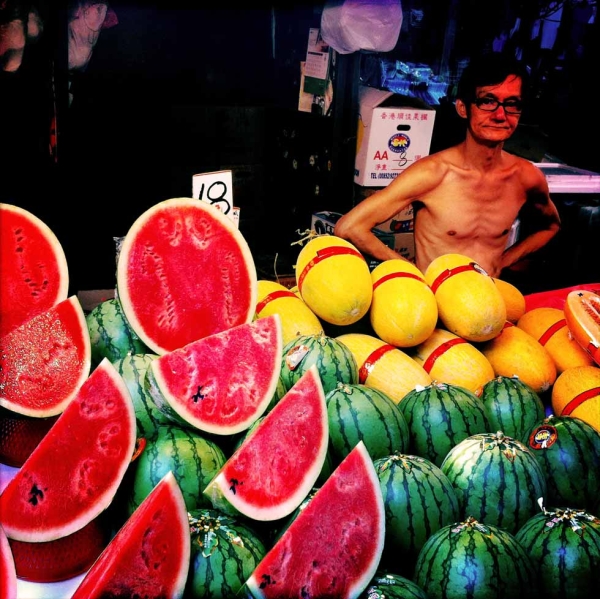 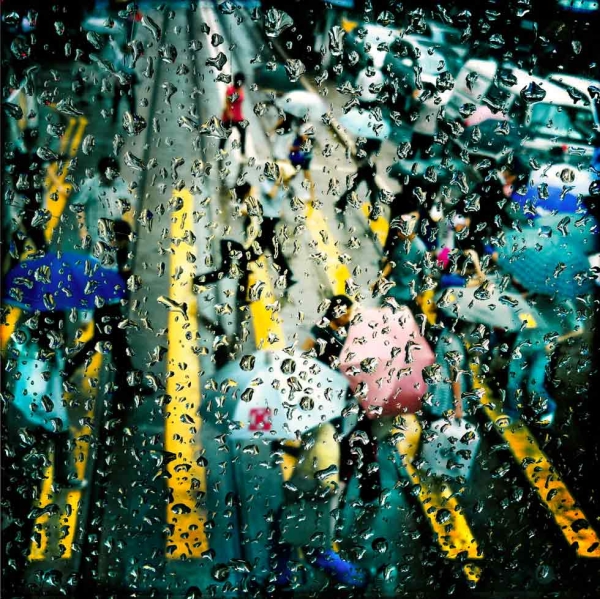 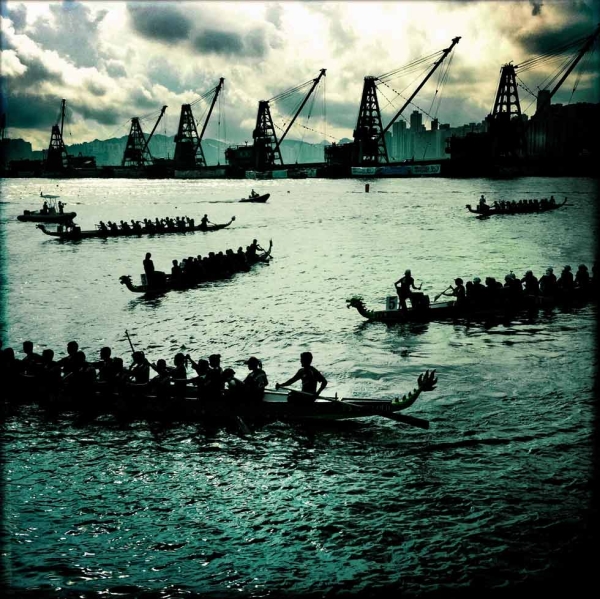 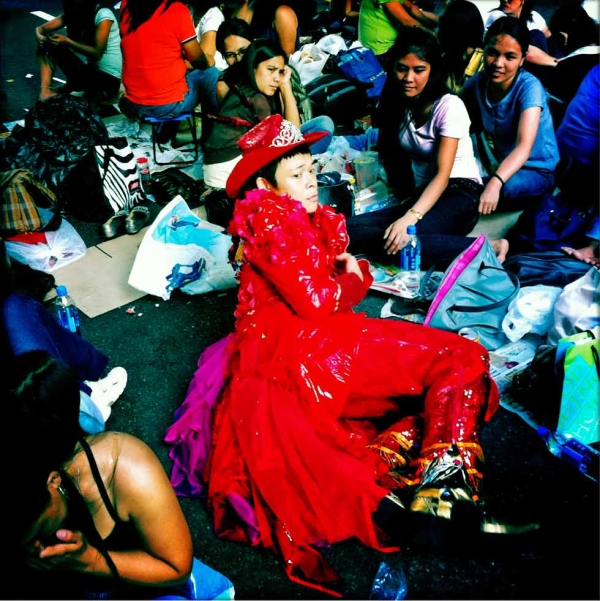 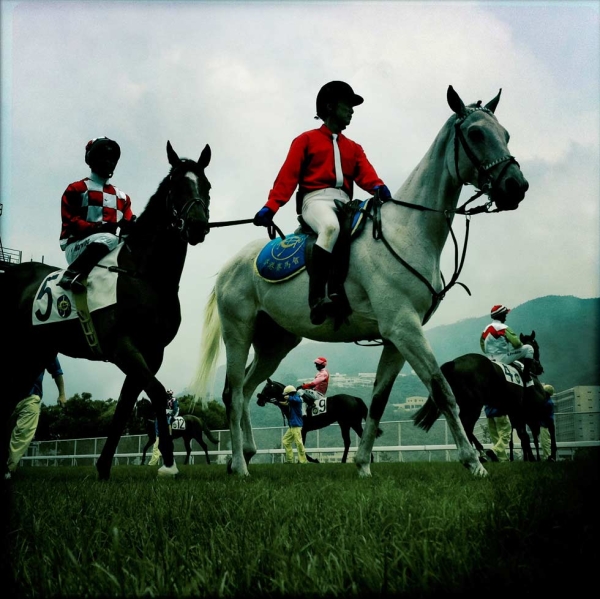 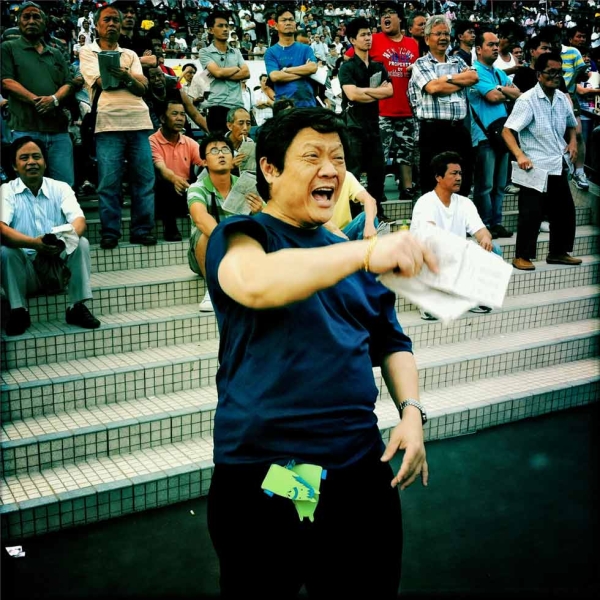 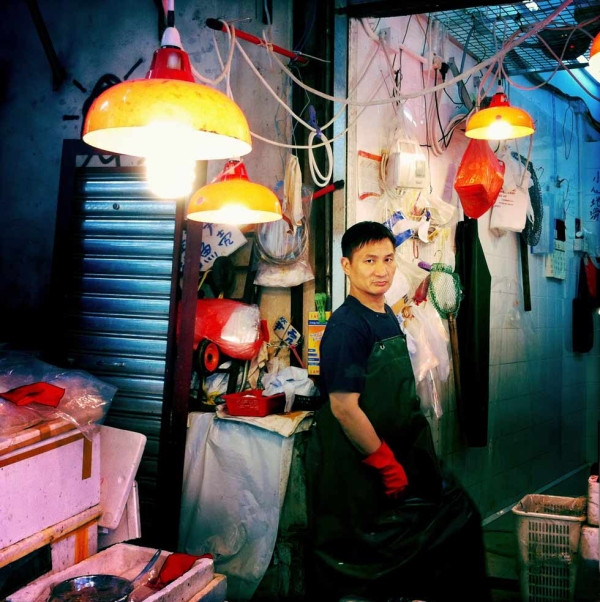 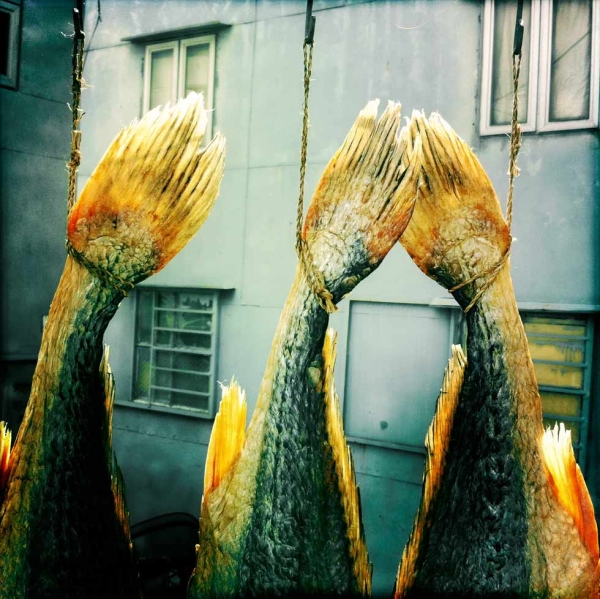 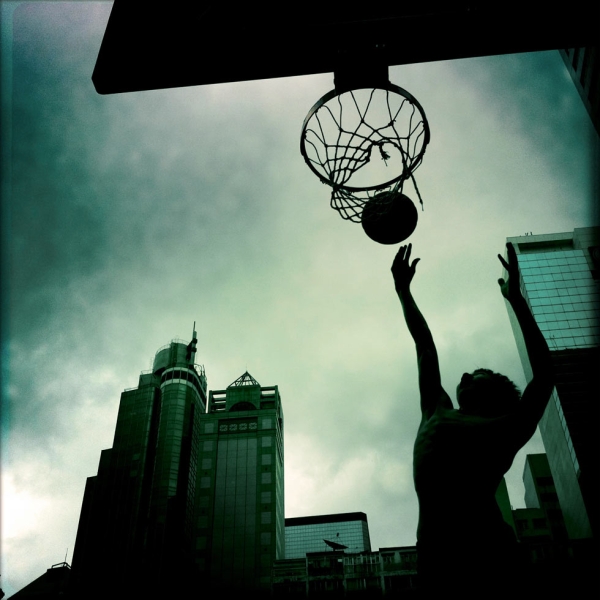 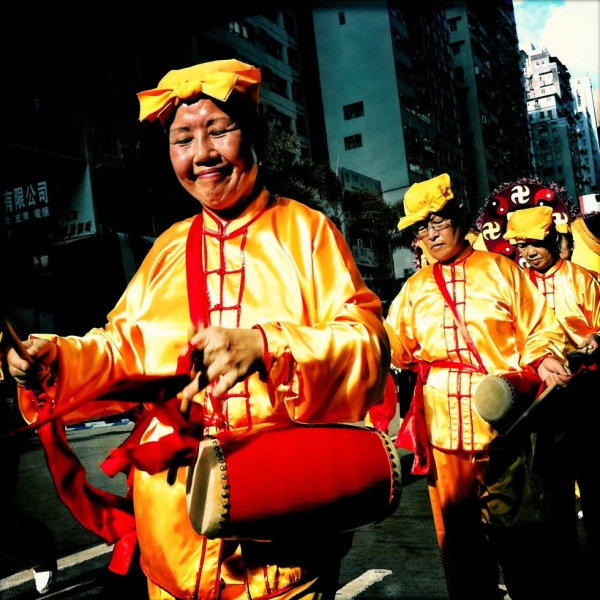 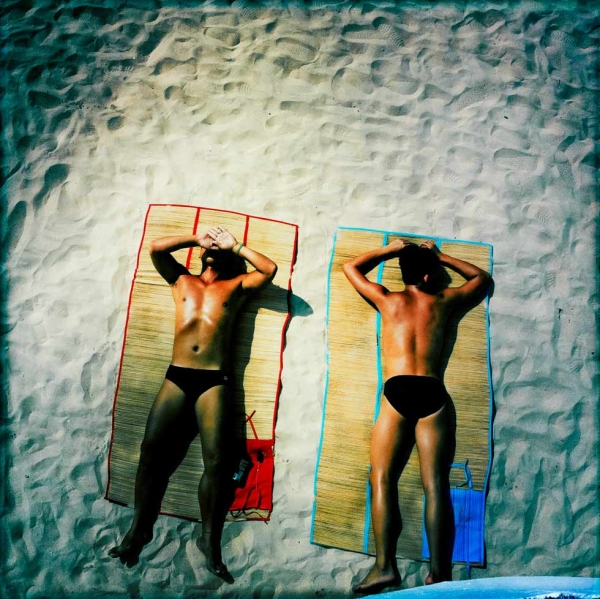 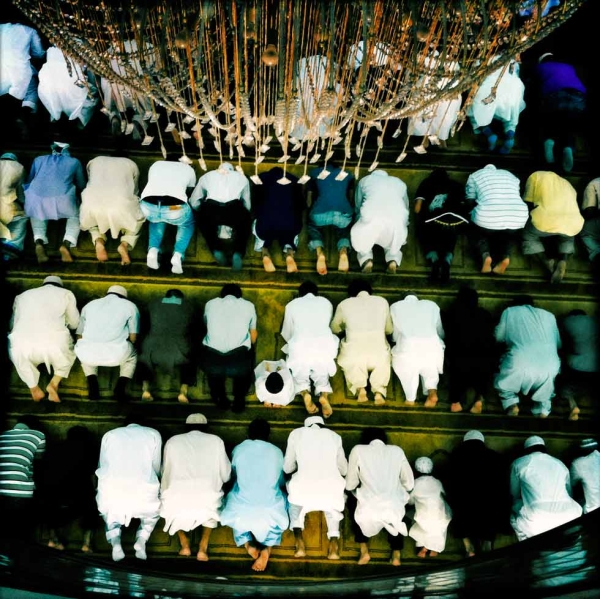 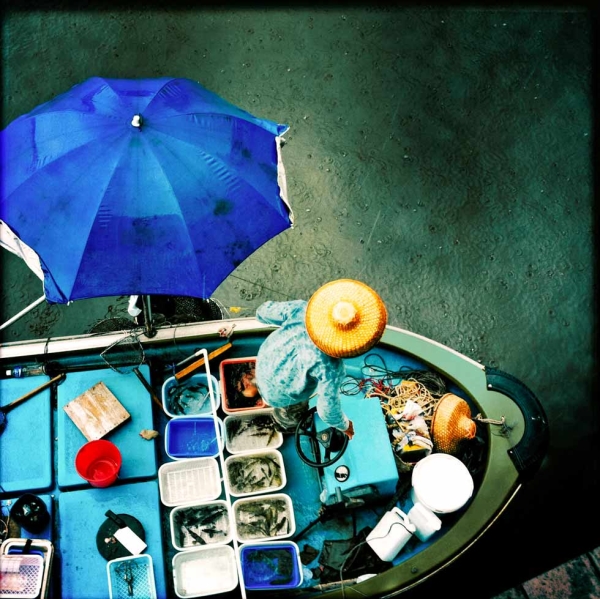 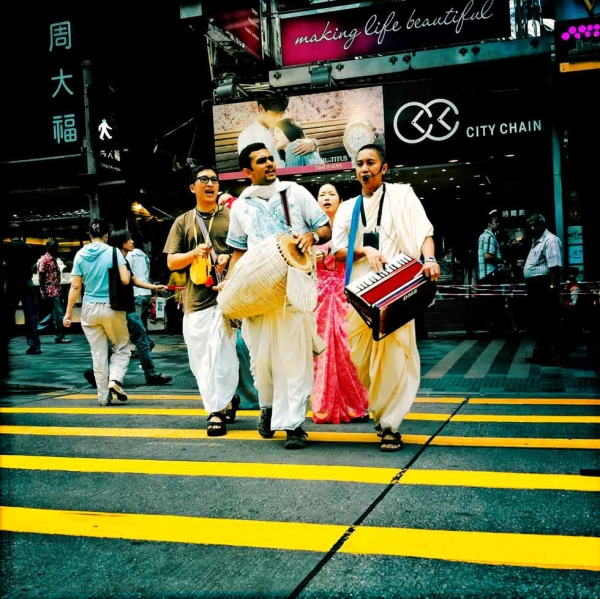 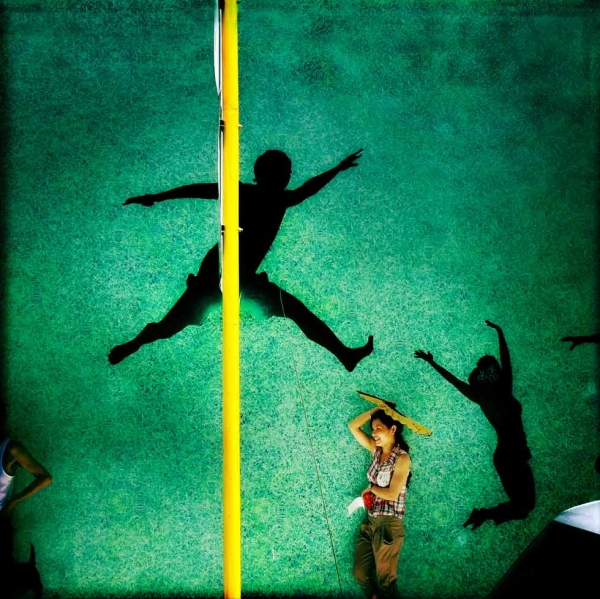 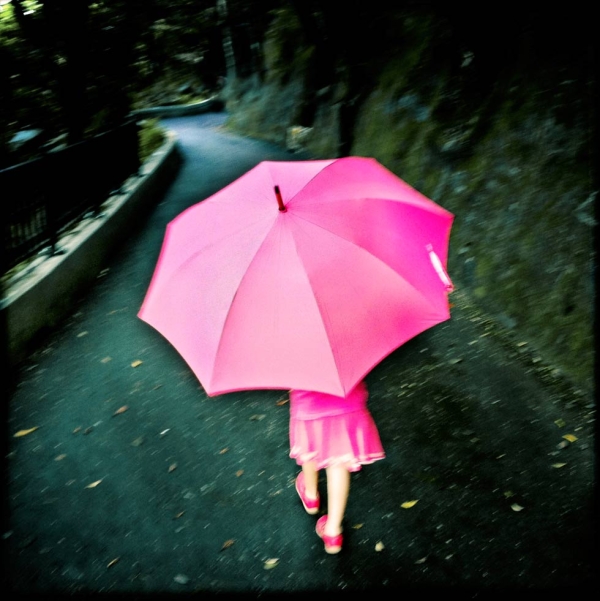 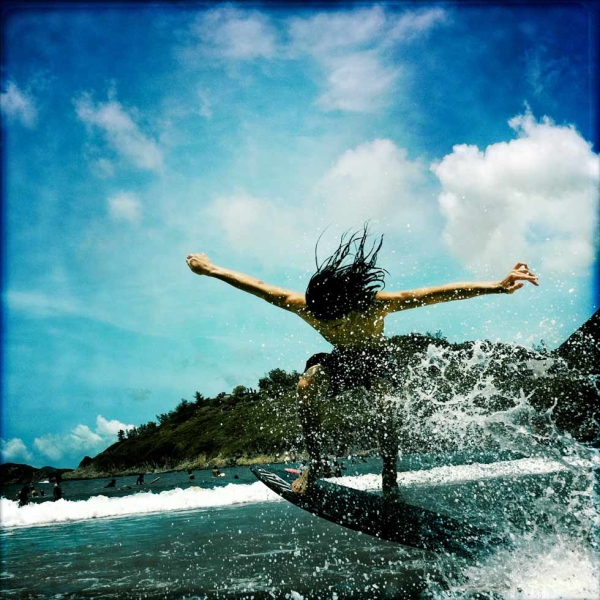 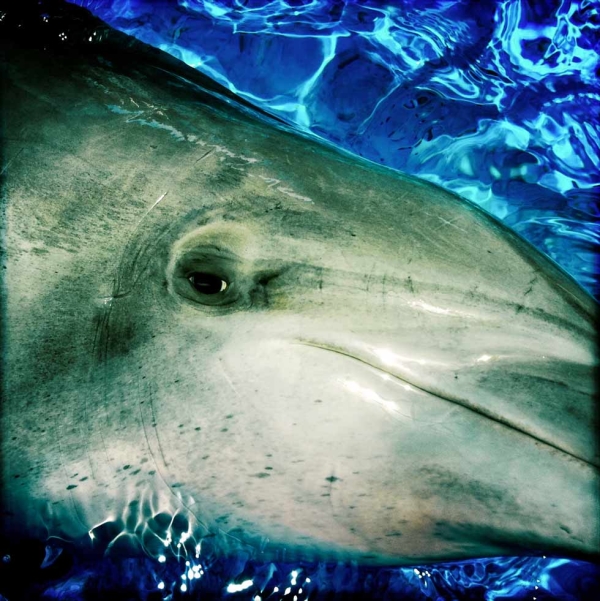 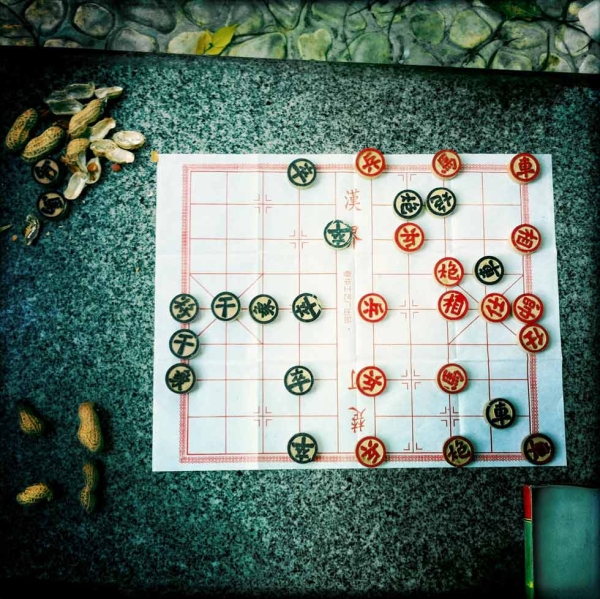 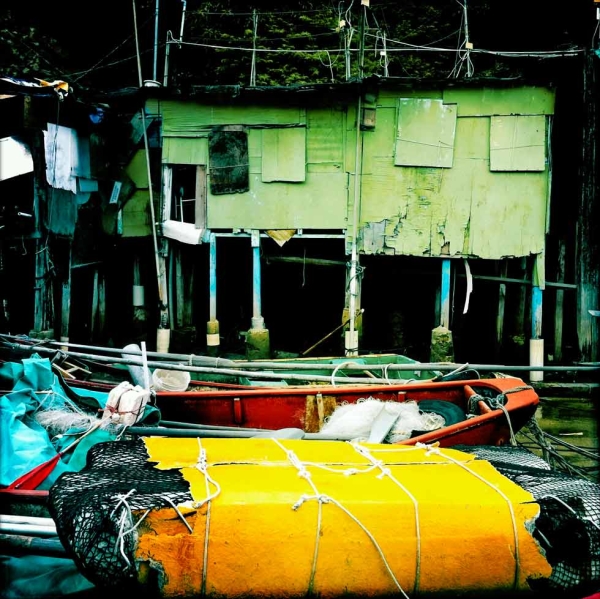 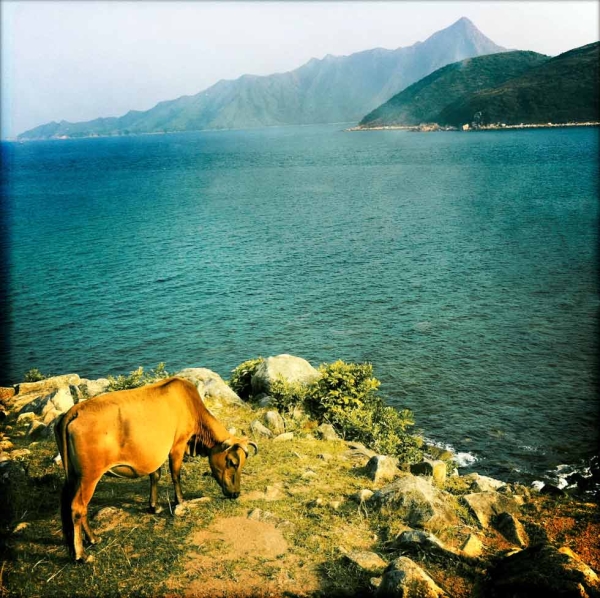 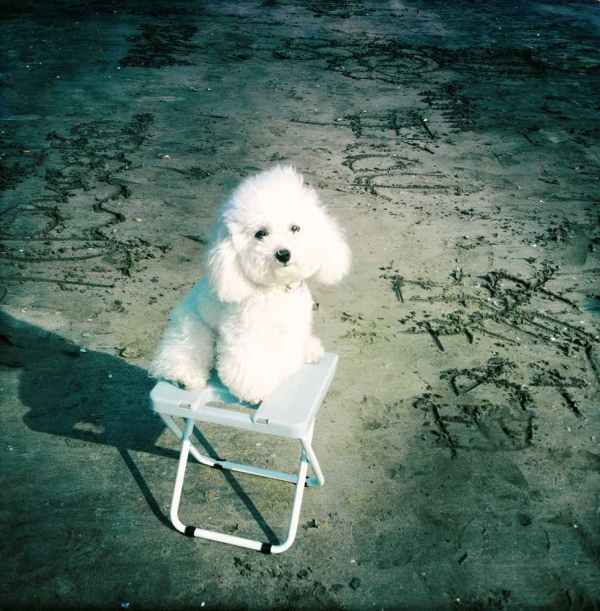 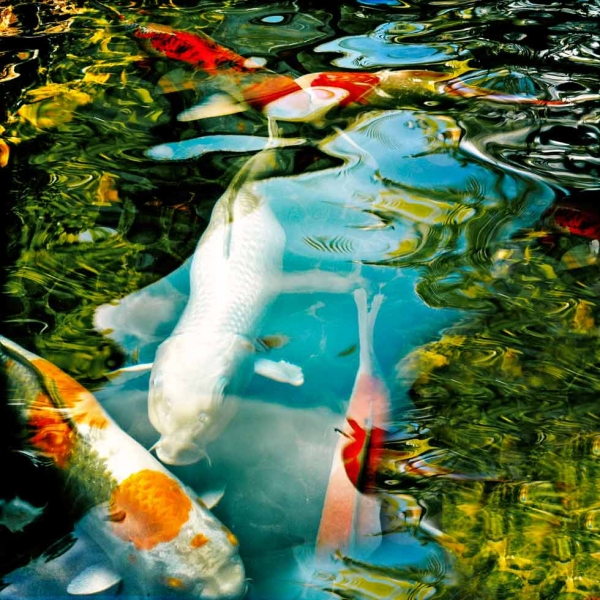 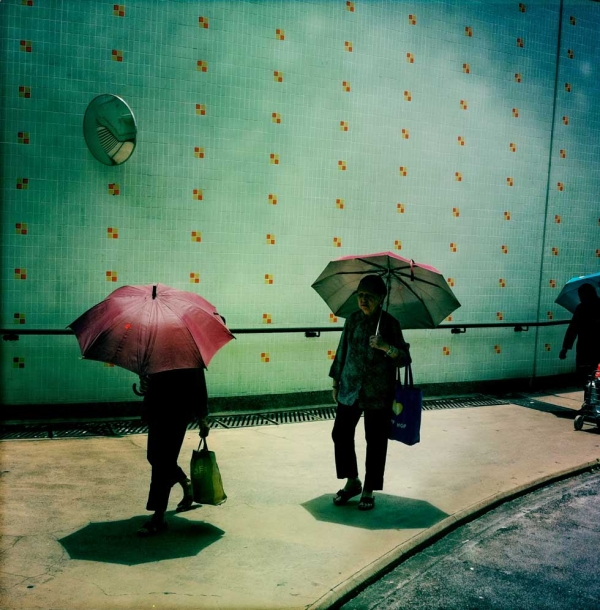 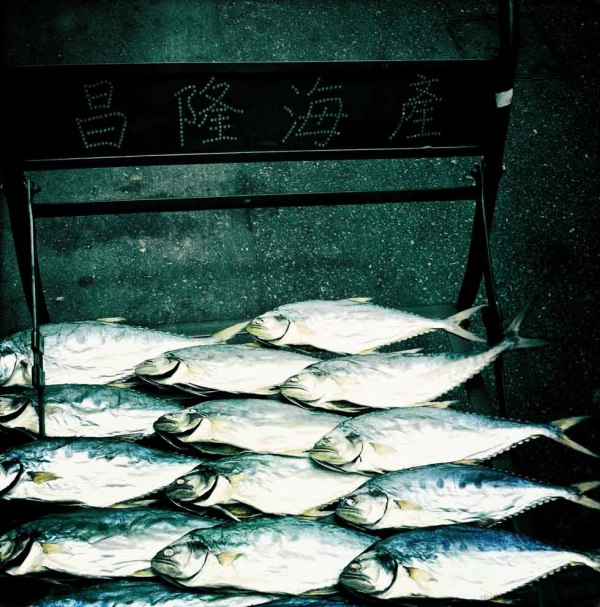 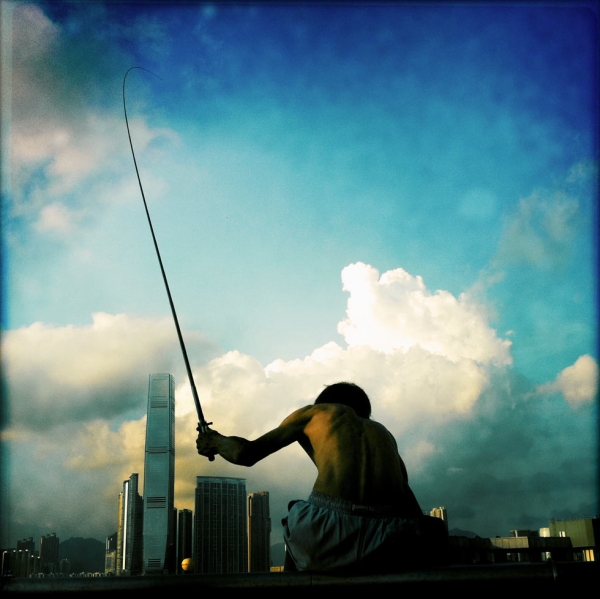 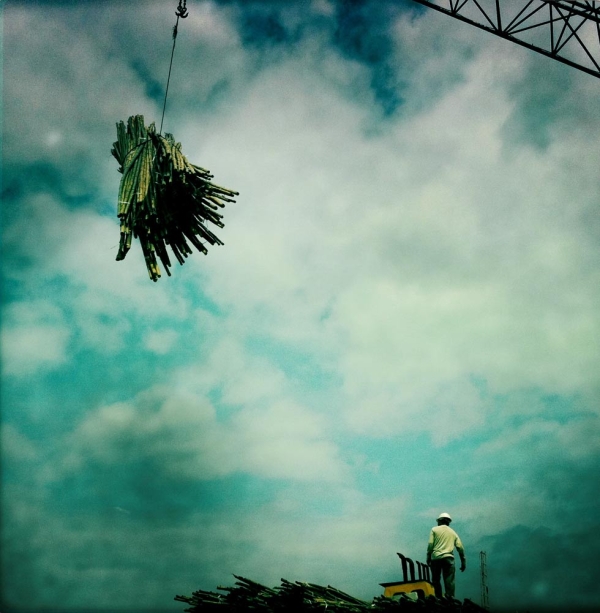 Palani Mohan is an Indian-born Australian photographer whose 20-year-career has taken him to such locales as London, Bangkok, Kuala Lumpur and now Hong Kong. The award-winning photographer's work has appeared in National Geographic, Stern, Geo, The New York Times, Time magazine and Newsweek. The most recent of his four photography books is Vivid Hong Kong — a serendipitous collection of intensely colorful photos of daily life in Hong Kong, taken on an iPhone using the Hipstamatic app.

"Walking the city with only a mobile phone makes you invisible as a photographer, enabling you to get close to your subject, and allowing for a degree of intimacy that is all but impossible when carrying chunky cameras and bags of heavy gear," Mohan said.

Mohan, whose book was a finalist for a Pictures of the Year International award, shared his images and a few thoughts with us via email. A slideshow taken from his previous book, Vanishing Giants - Elephants of Asia, can be viewed below.

What inspired you to photograph Hong Kong?

Hong Kong has always been an incredibly visual place. It has incredible diversity. City life to beaches, mountains to ancient villages. It has it all. It’s also the city I live in, so it was wonderful to be able to photograph the place you live.

What was your initial perception of its people and issues? Looking back, how have your views changed?

Hong Kong over the years hasn't really change that much. Yes there are more buildings but the soul of the city remains the same over the years.

Why did you decide to shoot these photos using an iPhone? Did you use any specific photo apps?

I moved to Hong Kong for the first time in 1999 and the first book I ever published was about Hong Kong. It was shot on black-and-white film, the old-fashioned way. A dozen years later, having returned after living and working elsewhere in Asia, I decided to look at the same city with new eyes, and with a tiny camera and in color.

Walking the city with only a mobile phone makes you invisible as a photographer, enabling you to get close to your subject, and allowing for a degree of intimacy that is all but impossible when carrying chunky cameras and bags of heavy gear. I used the Hipstamatic app.

What was your favorite moment you covered, and why?

The set of images from the races in Sha Tin. The thing about the iPhone I love the most is it makes you invisible as a photographer and I loved taking images on the phone where I can photograph people as they are. If you carry around large cameras you are noticed, and that changes people.

What are your future plans?

I'm working on a book on Mongolia and have a few exhibitions coming up this year.