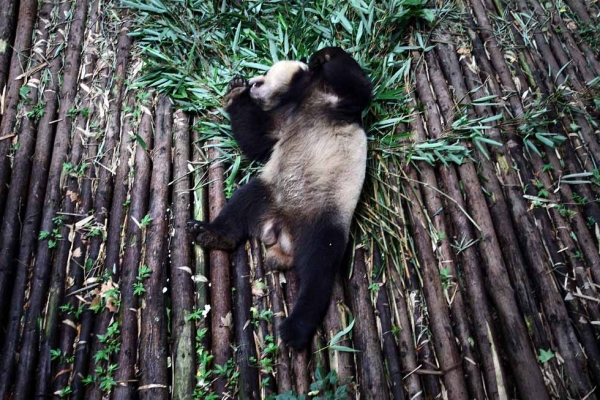 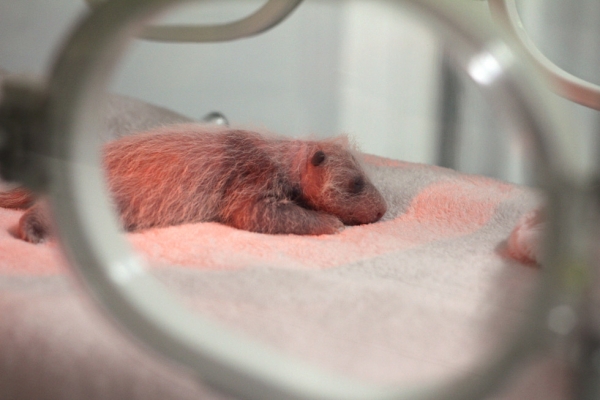 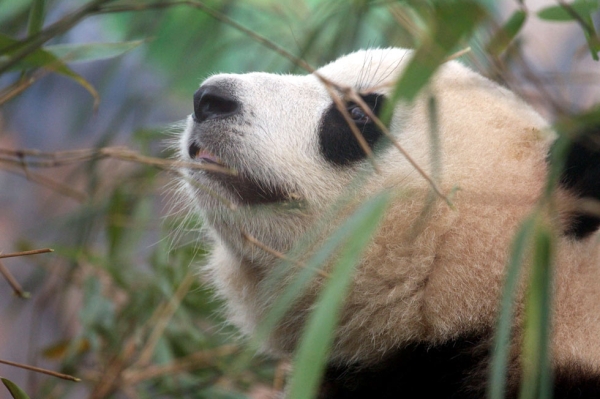 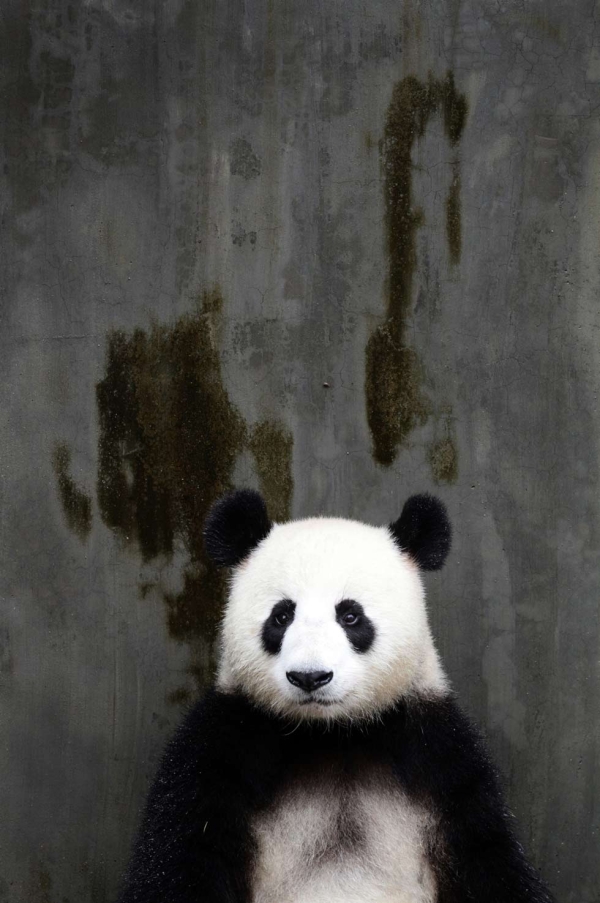 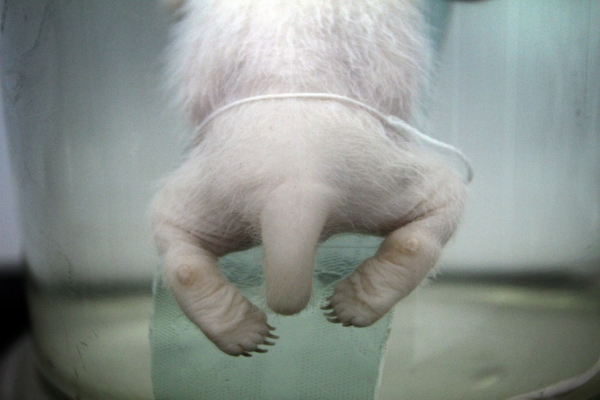 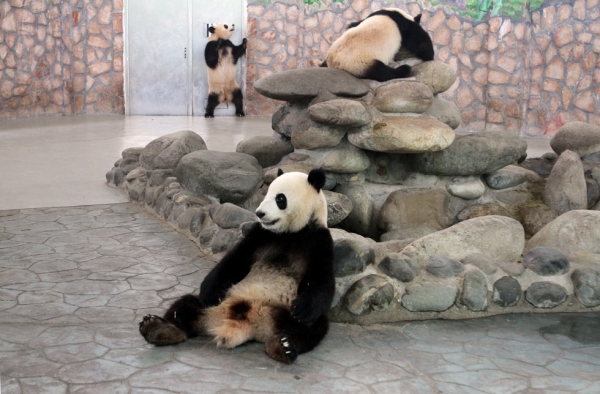 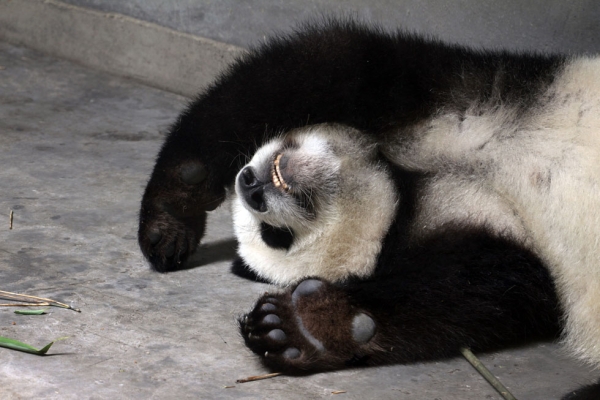 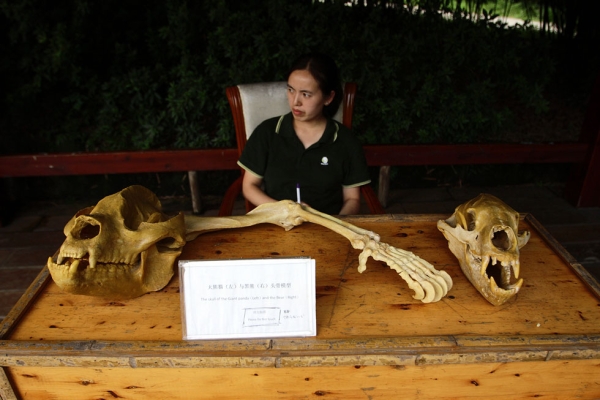 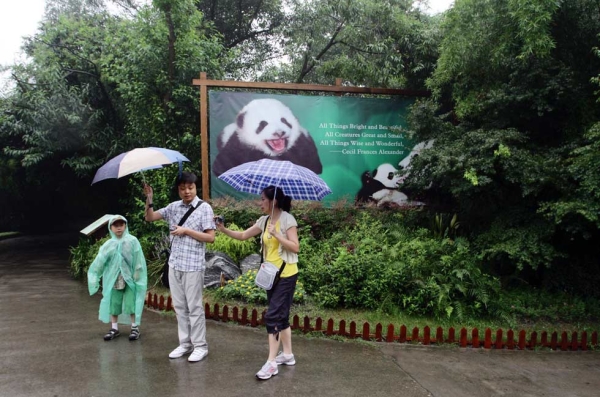 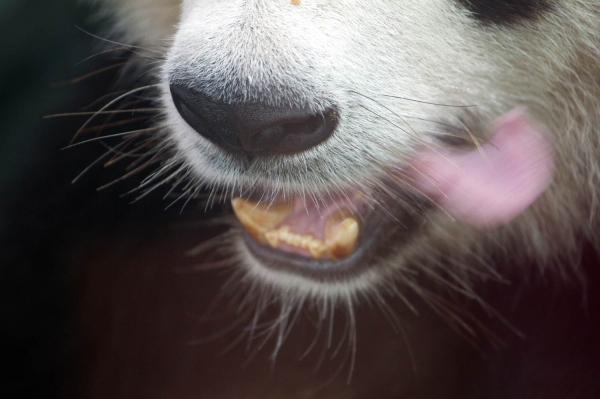 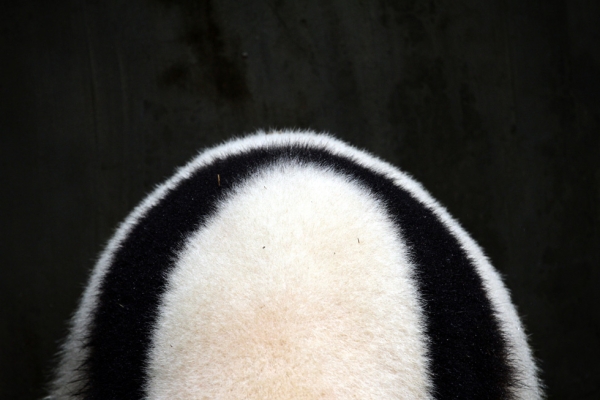 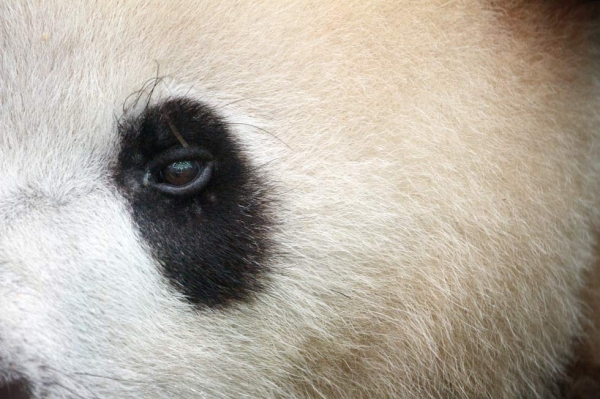 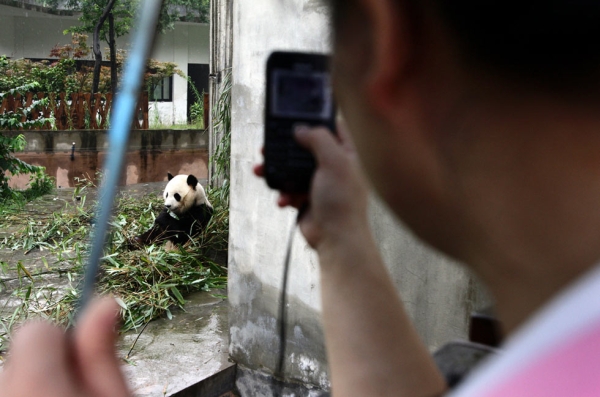 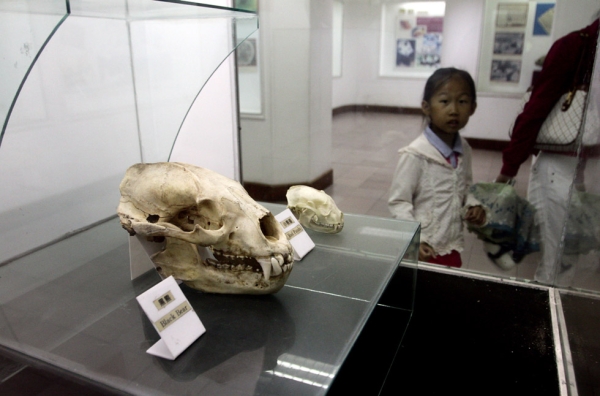 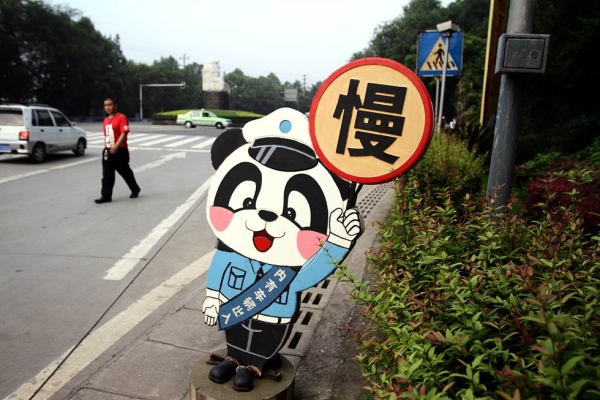 Yesterday, the world watched eagerly for the first signs of romance between giant pandas Yuan Zi and Huan Huan, whose names mean "Chubby" and "Happy" respectively. Selected for their breeding potential, these endangered pandas were flown in from China's Chengdu breeding center to ZooParc de Beauval, a French zoo in the Loire Valley where they will stay for 10 years.

Their arrival marks the first panda visit to France in nearly a decade. Although pandas are considered one of China's national treasures and are sent as gifts to strengthen diplomatic ties between China and other countries, only 1,600 of them are left in the wild. Poaching and encroachment into panda habitat have led the Chinese government to hold more than 300 of the animals in captivity.

In 2011, Beijing-based videographer and photographer Sean Gallagher traveled to southwestern China's Sichuan province to document this environmental degradation and produce a series of documentary videos about China's wetlands crisis for Asia Society's ongoing China Green project. The Pulitzer Center grant winner took these photos of pandas (above) from the Chengdu Panda Breeding Research Center (Chubby and Happy's former home). He spoke to AsiaBlog about the project via email.

What led you to report on pandas?

In early 2011, I received a grant from the Pulitzer Center on Crisis Reporting to document some of the challenges facing China's forests in the early 21st century. I traveled to China's southwestern province of Sichuan to photograph issues related to deforestation, unsustainable harvesting of forest resources and the impacts on biodiversity of development in the west of the country.

My attention was drawn to the giant panda as its plight seemed to relate directly to the disappearance of China's forests over the past few hundred years. Historically, the giant panda was found over most of China; however, there are now only approximately 1,500 found in a sliver of mountainous forests in the southwest of the country. This has happened as a direct result of habitat destruction caused by increased development in the region.

What did you find out that was surprising?

The giant panda is lauded as the symbol of the conservation movement and is adored by the public, both in China and across the world. Their habitat has been almost decimated by humans and there is little chance for their future survival in the wild. To date, not one giant panda has been successfully reintroduced into the wild.

They are just one species that is suffering as a result of man-made pressures causing the current increasing trend in global biodiversity extinction. This is a topic that hasn't been reported enough in the mainstream media and the severity of this crisis seems surprisingly little known to most people.

What do you think needs to be done to restore their numbers and habitat?

Unfortunately, I am not too optimistic for the future of the giant panda in the wild. Even though China has set up over 60 nature reserves to protect their habitat, development in the rural areas in the west is increasing year by year and humans' impact is still being felt, even in protected areas.

According to Sarah Bexell, director of conservation education at the Chengdu Panda Base in Sichuan, "The major challenges in reintroduction are many. First is that we are not yet saving land appropriately for wildlife. Second is [the] behavioral competency of animals born and raised in captivity. Third, disease concerns of passing disease to wild individuals, or compromised immunity of captive individuals once released. Finally, human social issues, like potential poaching of reintroduced animals."

Did you have any first-hand panda encounters? What were those like?

The closest I came to the giant pandas was when I was able to access the incubation center for newborns at the Chengdu Panda Base. As this area is closed to the general public, I was granted special permission to photograph them, within the restricted area reserved for staff and on-site scientists.

At such a young age, they are very fragile and kept away from the hoards of visitors. Staff must even wear protective clothing to prevent the chance of infection.

Getting so close to the newborns, which are now relatively rare, was a special experience.