Interview: Bureaucracy, Bumpy Roads No Deterrent to Bringing Myanmar's Art to US 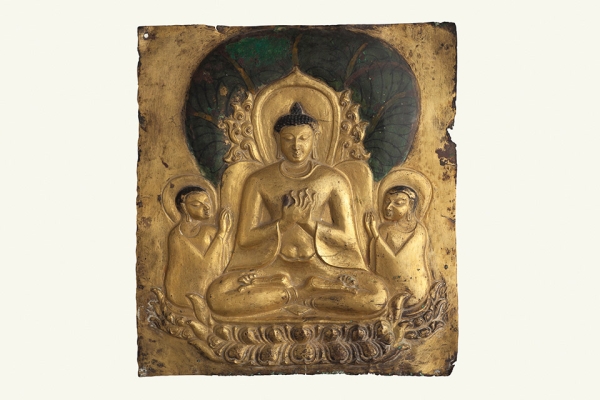 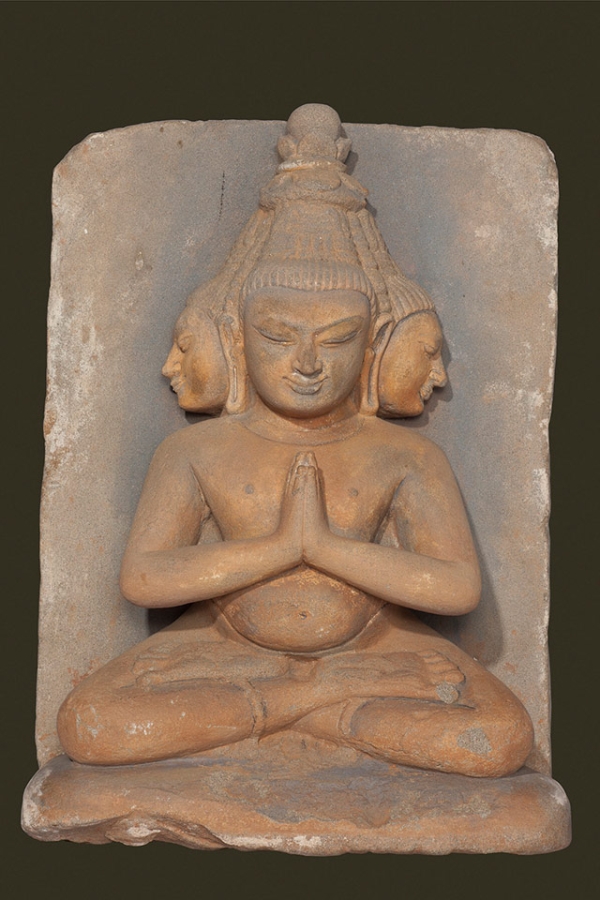 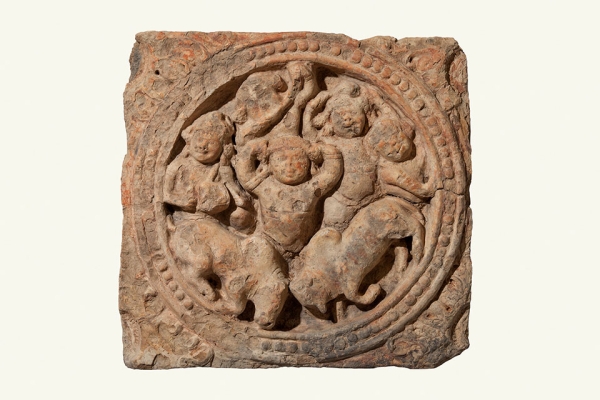 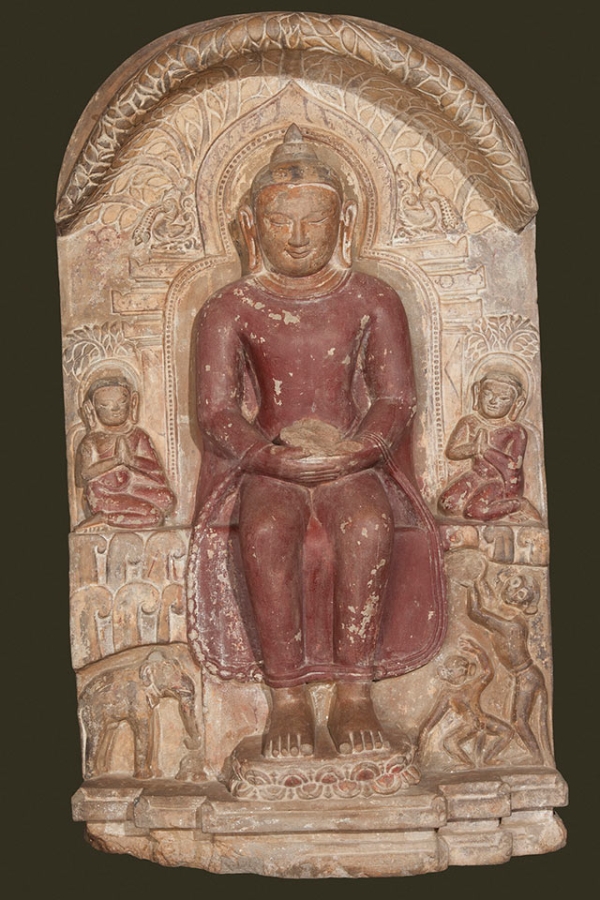 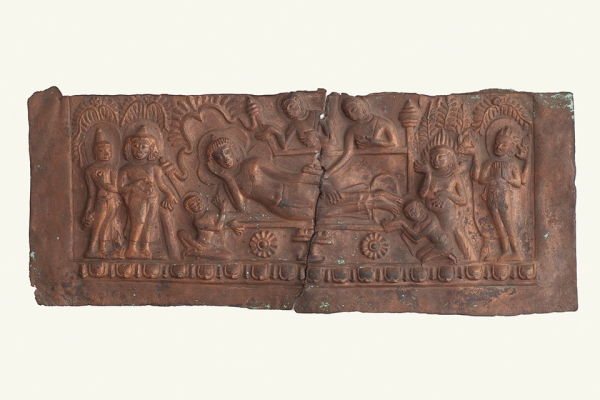 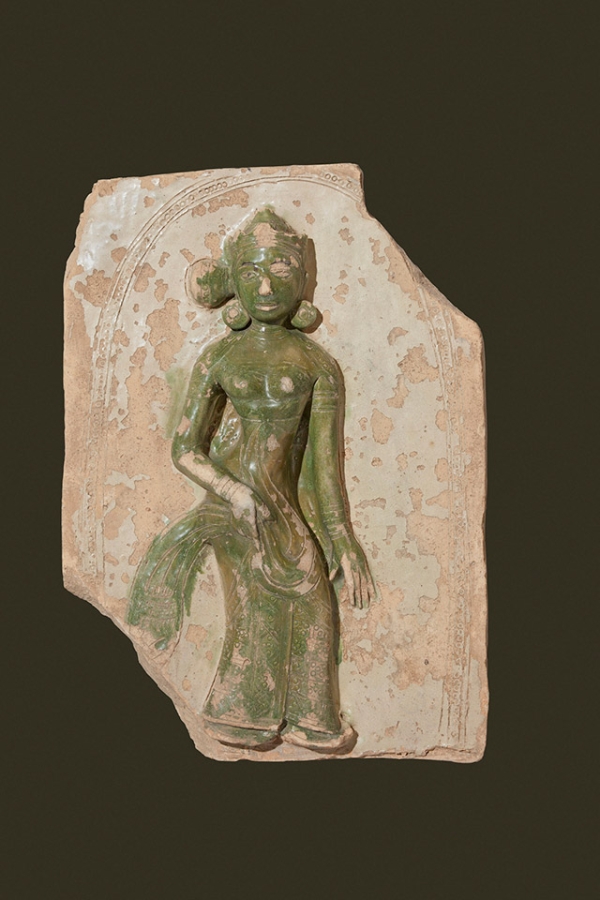 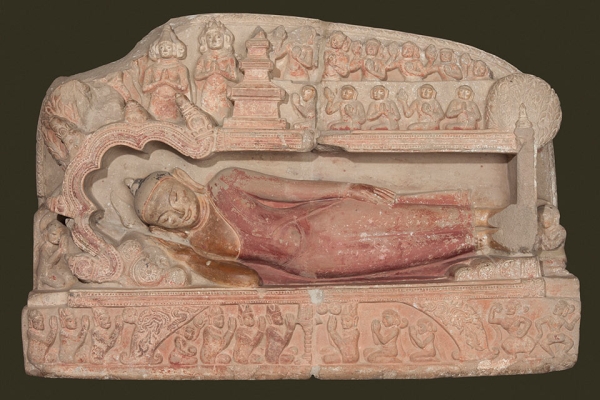 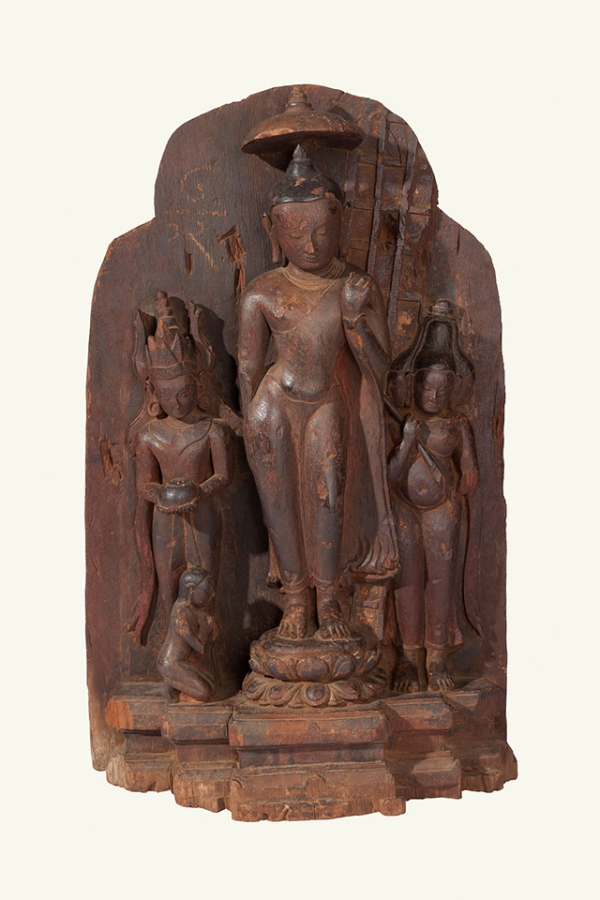 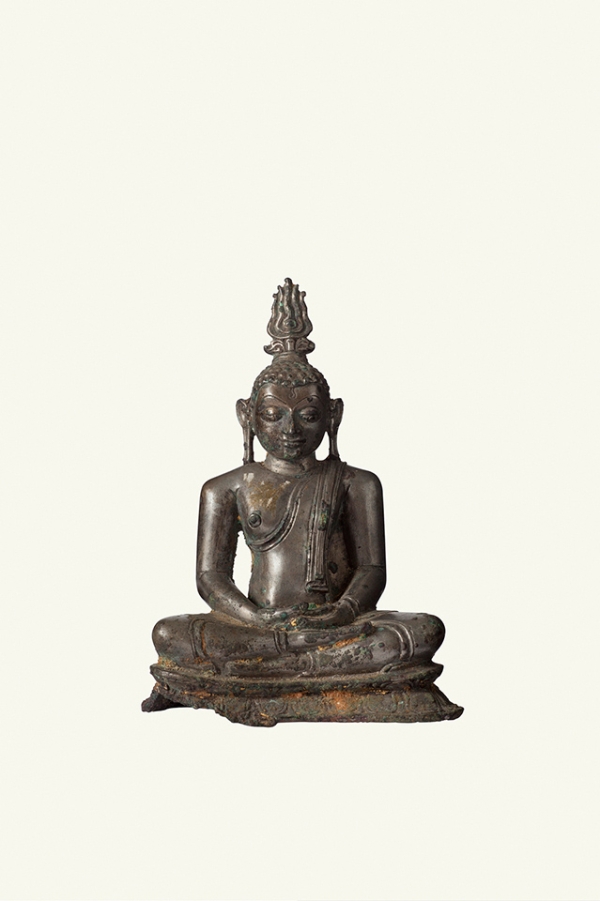 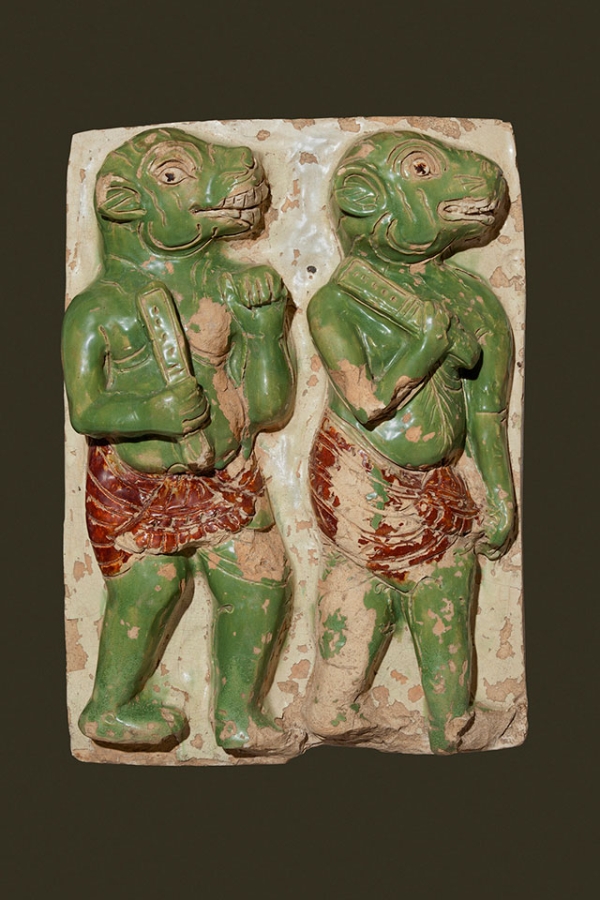 Opening in New York City on February 10, Asia Society Museum's Buddhist Art of Myanmar is a first-of-its-kind exhibition comprised of approximately 70 works spanning the fifth through the early twentieth century. While some of the works on view are on loan from private and public collections in the United States, many others have never been seen outside Myanmar before.

Art exhibitions take not months but years to plan. And the same was particularly true of this exhibition, as Asia Society first contemplated showcasing art from Myanmar in 2012. What was different was the inspiration behind the idea. In 2012, Asia Society's policy team traveled to Myanmar for a bilateral U.S.-Myanmar dialogue. What started with trips to strengthen relations between Myanmar and other countries and to support Myanmar's transition to democracy gradually evolved into a bigger conversation about bringing art from Myanmar to the United States.

We caught up with Adriana Proser, John H. Foster Senior Curator for Traditional Asian Art at Asia Society, to find out how this exhibition came to fruition.

In 2012, what inspired the Asia Society Museum to consider doing an exhibition that focuses on art from Myanmar?

The idea for the exhibition came about in conjunction with President Thein Sein’s visit to New York four years ago. At Asia Society he gave a public address expressing interest in fostering cultural exchange between Myanmar and the United States. Up until this time there has never been a major exhibition in the United States focused on the art of Myanmar. There are limited resources for those wishing to learn about the subject and it is rarely addressed in Asian art history courses. The prospect of doing an exhibition, catalogue, and educational web components to share unfamiliar art and scholarship with the U.S. audience was both exciting and, we felt, critical to helping Americans better understand Myanmar's culture.

During those three years, what were some of the stages of the process that led to the exhibition?

Two months after President Thein Sein's visit, Melissa Chiu — Asia Society's former Museum Director and Senior Vice President of Global Arts and Cultural Programs — visited Myanmar to pursue a collaboration with officials in the Ministry of Culture. In early 2013 Asia Society Museum staff approached Sylvia Fraser-Lu and Donald M. Stadtner to jointly serve as guest curators for an exhibition devoted to Buddhist art from Myanmar. Several months later an advisory meeting to help define the parameters of the exhibition, catalogue, and related cultural programming took place with the curators, scholars of art history and religious studies, and Asia Society staff. In late summer of 2013 the curators traveled to Myanmar to view objects in Myanmar museum collections and fine-tune the exhibition checklist. I made an additional trip to Myanmar after this to firm up loans.

In June 2014 Asia Society Museum sent conservator Leslie Gat to assess the condition of the loan objects from Myanmar. During her trip she held a conservation and packing workshop with shipping agent Keith Brumberg for Myanmar museum staff. Twenty-five enthusiastic museum professionals attended this workshop at the National Museum in Yangon.

Can you briefly describe some of the logistical and technical challenges that had to be overcome to send the artwork from Myanmar to the United States?

In the end it became clear that the best way for us to proceed if we wanted to have an exhibition in the near future was to work solely with the museums under the umbrella of the Ministry of Culture. Even dealing with the Ministry of Culture required significant negotiations to come to agreement on a checklist that was acceptable to the Ministry, the museums with the works we wished to borrow, and Asia Society. We had to meet several times and communicate with Ministry officials, museum directors, and curators to come to mutual understanding and to build trust. Most of the museums we borrowed from do not have air conditioning and shooting object photography all day in humid, 110-degree galleries was not exactly pleasant. The photographer, Sean Dugan, and I drank a lot of water. Our conservator and shipping agent worked under similar conditions when they did their assessment trip as well. However, we were fortunate to have great weather with the temperature in the 70s for the actual packing and shipping this January. We will not be as lucky for the return of the objects.

As for infrastructure, Myanmar is developing quite rapidly now, but most of the roads are still single-lane in each direction and in poor shape. Water buffalo and stray dogs have a habit of wandering onto or resting on the roadways; this, coupled with poor lighting, makes it too risky to travel on the roadways after dark. In addition, the conditions make for bumpy, slow transport. We had to make sure that the object crates we had constructed were extremely well-cushioned to endure all that in-country travel safely. Similarly, many of the museums have no elevators, not to mention loading docks. Several heavy stone sculptures needed to be carried by hand down stairs by numerous men.

Buddhist Art of Myanmar is the cornerstone of three months of Myanmar-related programming at Asia Society New York, with related public lectures, panel discussions, film screenings, and musical performances all taking place in spring 2015. Click here for an overview of those programs, and for further details, read a related press release here.