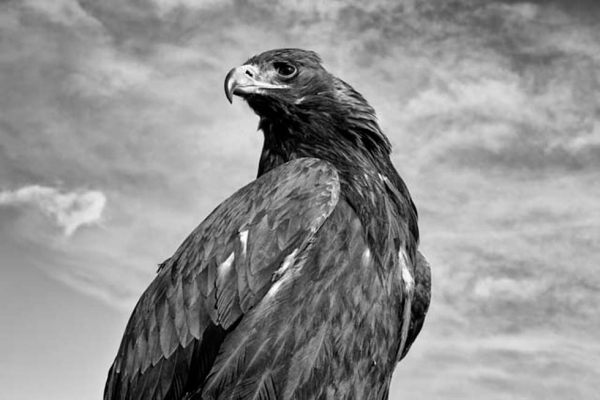 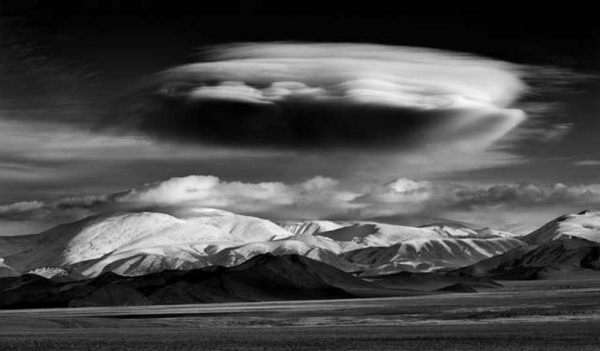 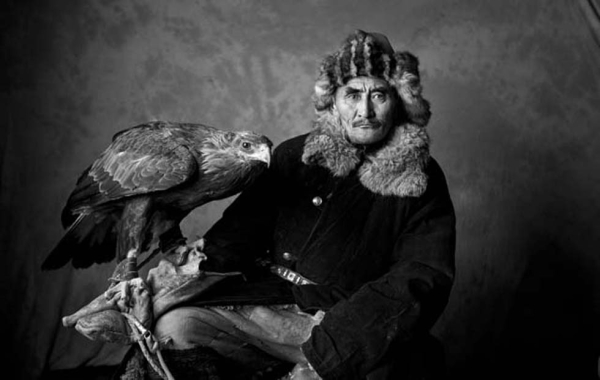 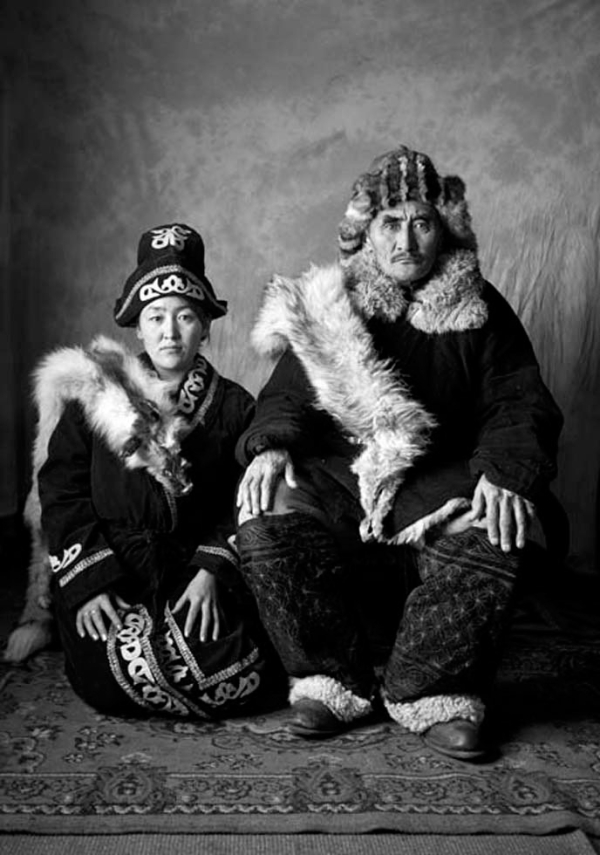 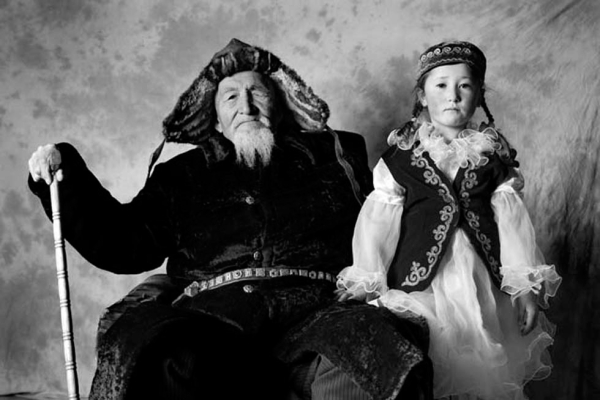 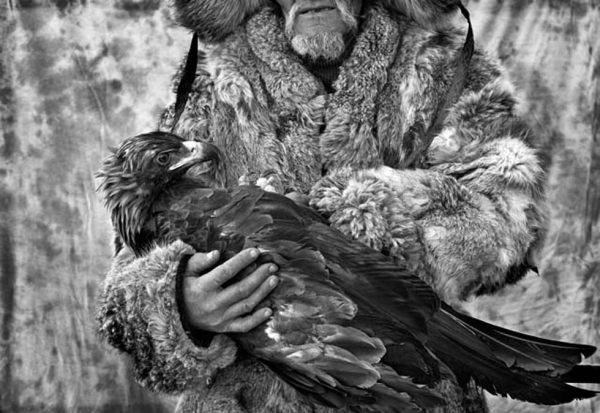 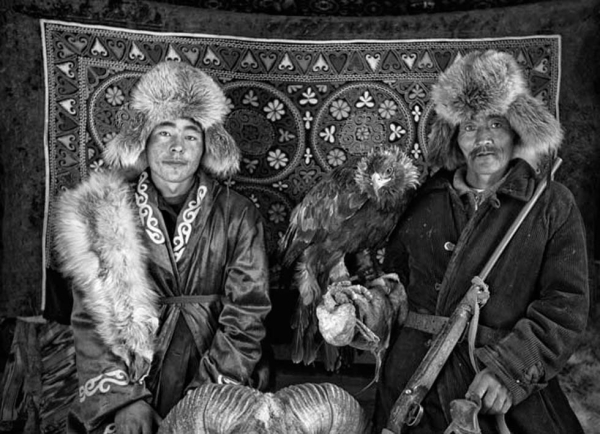 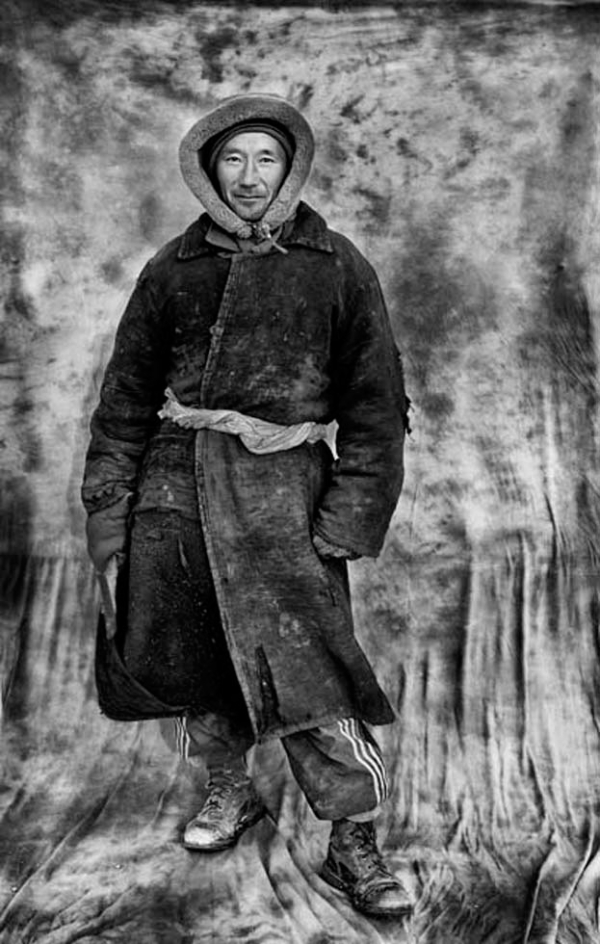 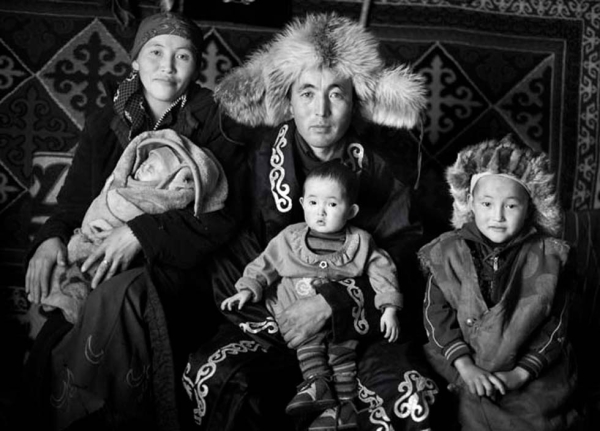 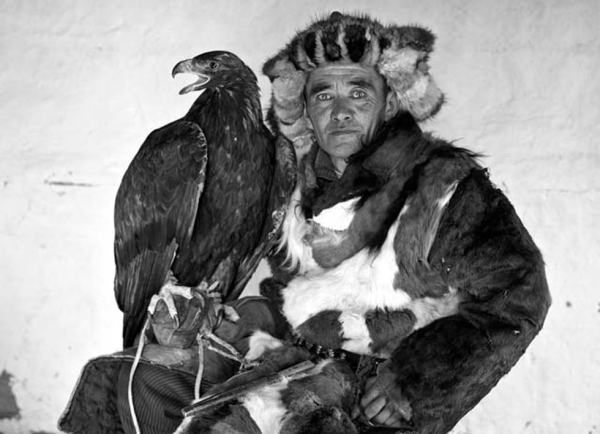 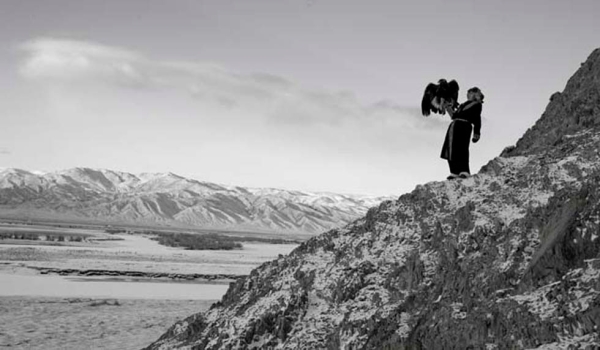 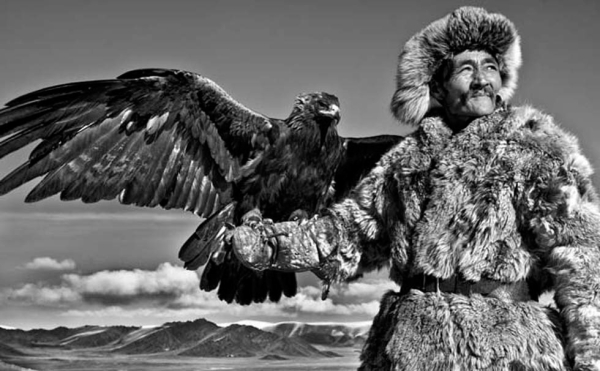 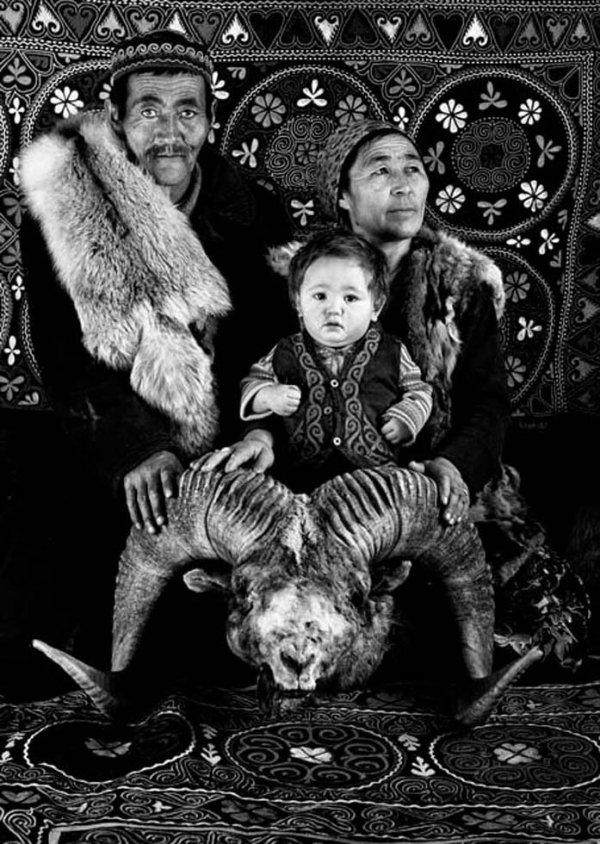 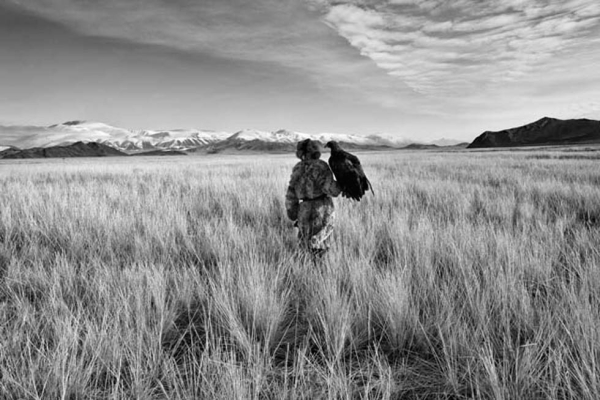 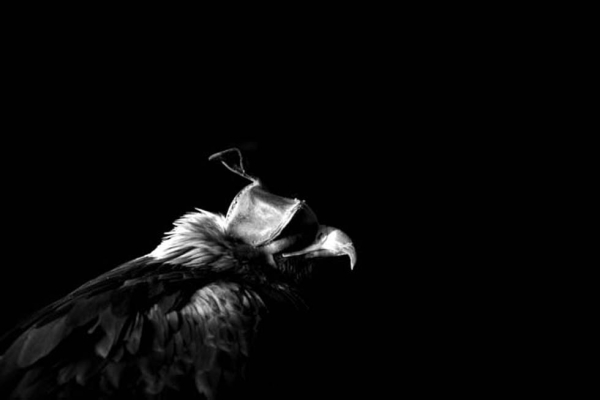 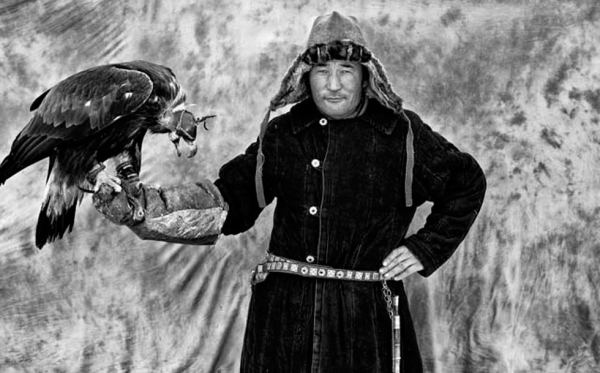 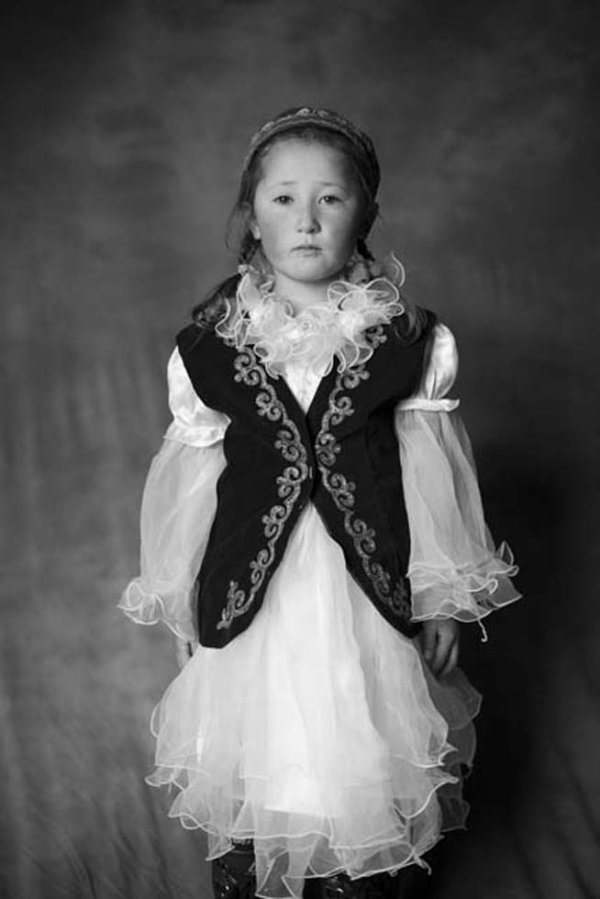 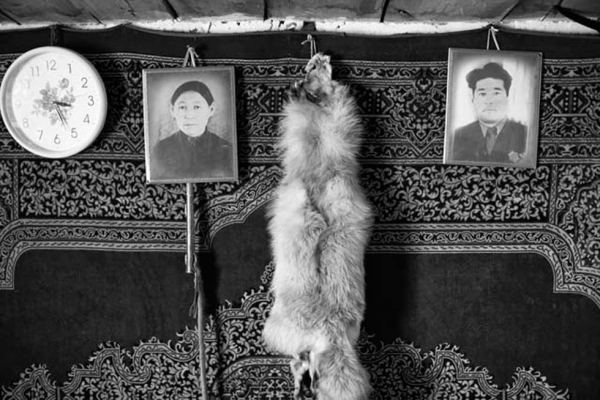 Bangkok, Hong Kong, Kuala Lumpur and London are just some of the many places award-winning photographer Palani Mohan has visited over his 20-year career. The Indian-born Australian photographer's work has been featured in publications such as National Geographic, Stern, Geo, The New York Times, Time and Newsweek.

After four books that feature places and topics such as India, Hong Kong and elephants of Asia, Mohan is currently working on his fifth book, which focuses on Mongolia. While in Mongolia, Mohan trekked across the Mongolian steppe to Olgii, the distant western border region, where the last of Mongolia’s Kazakh nomads still hunt the corsac fox using golden eagles. He spent time with nine different eagle hunters who lived at great distances away from each other, in crude stone houses, under stinking yak pelts surrounded by drying horsemeat and hooded eagles.

"This was without a doubt the biggest challenge and the most intense place I've ever faced as a photographer," the Indian-born, Hong Kong-based Mohan says. "There is a festival once a year in summer where these guys bring their birds and pose with tourists but I wanted to really spend time with them, live with them in winter. That's when they hunt because that's when the fox has its thick winter coat and its reddish fur can be spotted easily by the eagles against the snow cover."

Mohan, whose work has won awards from World Press Photo, Picture of the Year, National Press Photographers Associations and more, shared his images and a few thoughts with us via email.

What inspired you to photograph Mongolia, and why did you decide to focus your attention on eagle hunters?

The images of the eagle hunters were made in northwest Mongolia. I've known about the eagle hunters for many years and it's one of the stories I had on my wish list. After moving to Hong Kong a year ago I finally had the opportunity to go there — as winter began to set in. This is a story that I'll be working on for several years and I hope there will be a book at the end of it.

There are only about 70 traditional eagle hunters left in the world and they live in one of the most remote places on earth. This way of life is destined to soon come to an end because the younger generation aren't keen on carrying on the tradition. The hunters are amazing-looking, proud people practicing a way of life that hasn't changed in hundreds of years. The light and the landscape are incredible. These are some of the reasons why I wanted to meet the hunters.

Was it difficult getting access? How long did it take for your subjects to open up to you — and how did you put them at ease?

Northwest Mongolia is one of the most isolated places on earth and you have to travel hundreds of kilometers before you can meet with the hunters. They are always on the move, which makes it even harder to find them and it involves long hours, sometimes days, in a car. I went there in winter because that's when they use the eagles to hunt. But despite all the frustrations, once you eventually find those you're searching for, they are the most welcoming people you could ever meet.

What were your initial perceptions about the country and people? After this photo series, have those perceptions changed?

I have never been to Mongolia before as it was very exciting for me to work in place for the first time. I had no expectations whatsoever and felt that was the best way to go to a new country. I found the country big, harsh and beautiful.

What was your favorite moment while photographing this series?

Sitting with the families I met after I'd completed my shooting at night, gathered around the fire and listening to their stories and songs.

Where will your camera take you next?

I'm off to Bali next week on assignment, and then to Australia for a family holiday with a short assignment in Tasmania thrown in.