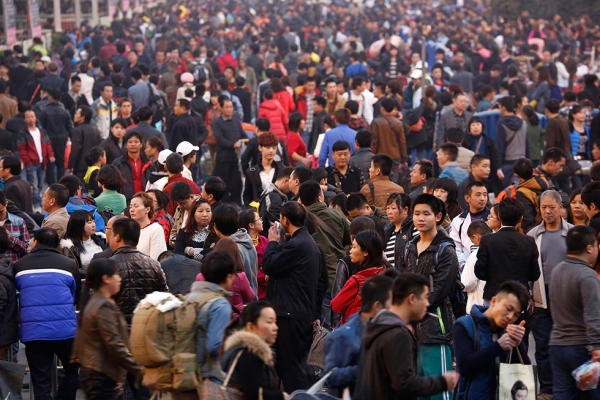 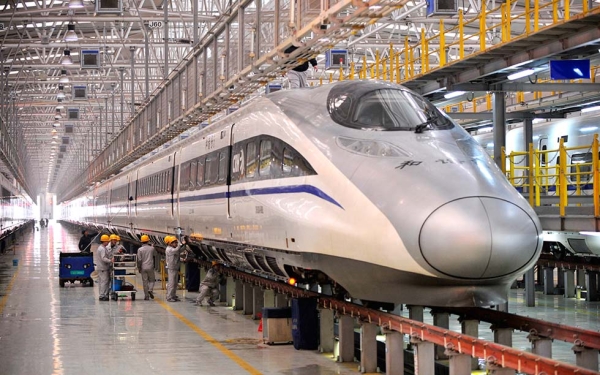 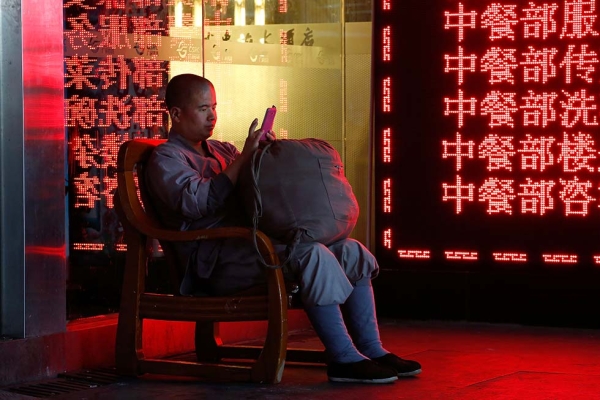 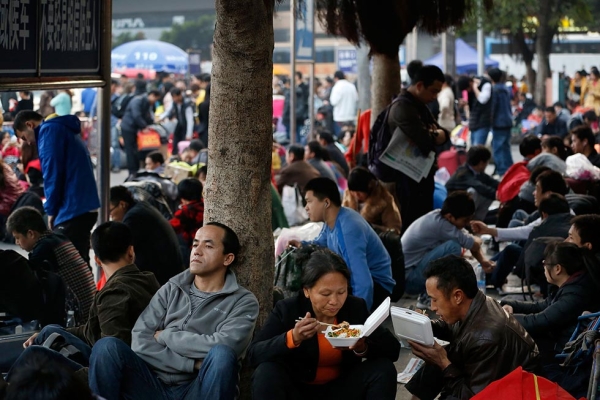 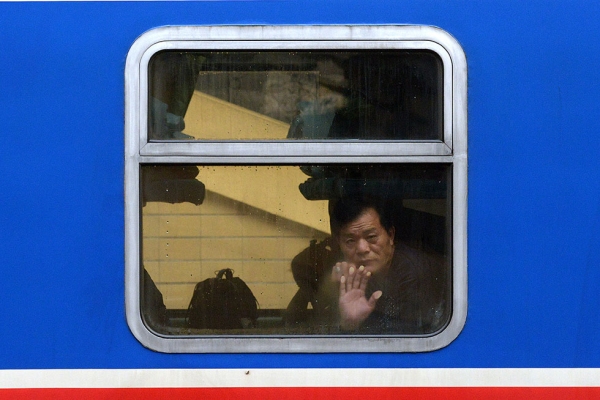 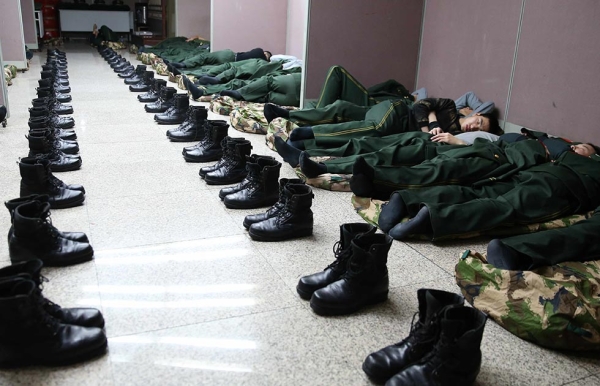 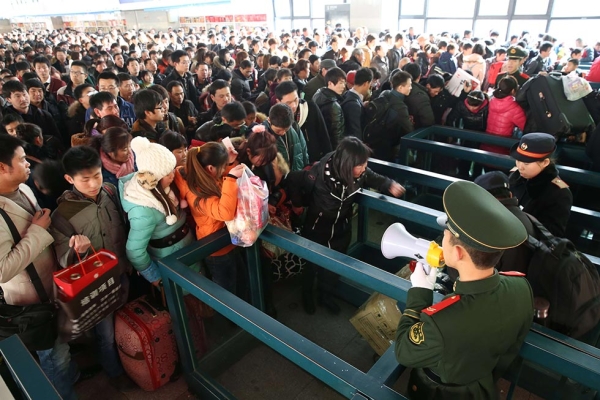 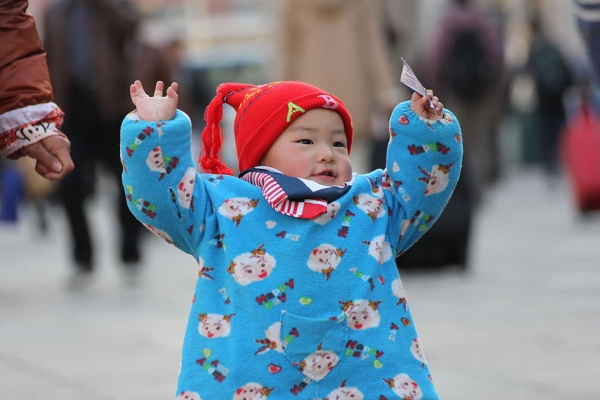 Tonight, billions of Chinese will feast and light fireworks in honor of Lunar New Year. Traditionally, this holiday is celebrated while surrounded by family — and many travel great distances to be with the ones they love.

Known as the largest human migration, over three billion people take to the rails during Chinese New Year, or Spring Festival. Many are migrant workers who left their rural hometowns in search of employment in larger cities. The race to get home started long ago, with train tickets selling out months in advance. The journey home is infamously arduous and passengers face overcrowded railway stations and cramped train quarters.

China's largest search engine, Baidu, recently created Baidu Migrate, a map that visualizes the routes that people are taking to get home. It is self-updated every eight hours and shows not only the overlaying routes and migration patterns, but also lists migration trends to and from major cities. According to the map, Beijing has the highest number of people leaving the city, but it is also the most popular destination. This interactive map also allows you to analyze where the arrivals are coming from, with the highest percentage of Beijing-bound passengers coming from Tianjin. The most frequent route so far is from Chengdu to Beijing.

Asia Society invites you and your family to ring in this Year of the Wooden Horse on February 1, 2014 in New York with lion dances and kung-fu demonstrations, two select short films from the "1001 Nights Series," and traditional crafts such as Tibetan butter sculpture and Chinese paper cutting.