Photos: See How Eight Asian Nations Are Gearing Up for Lunar New Year 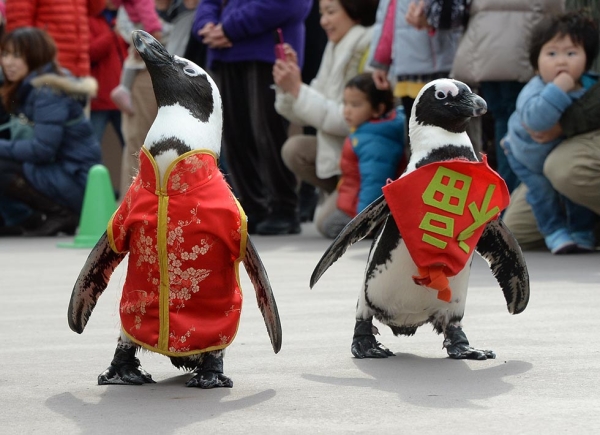 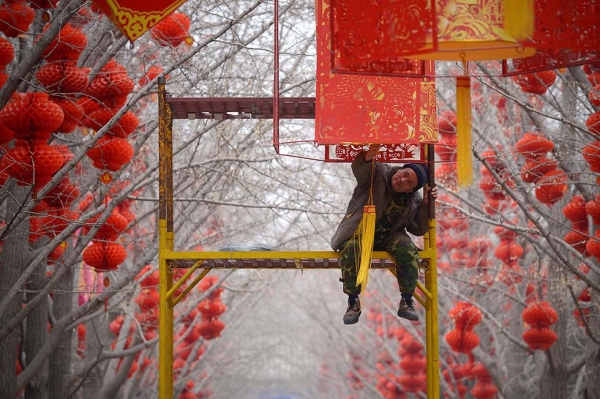 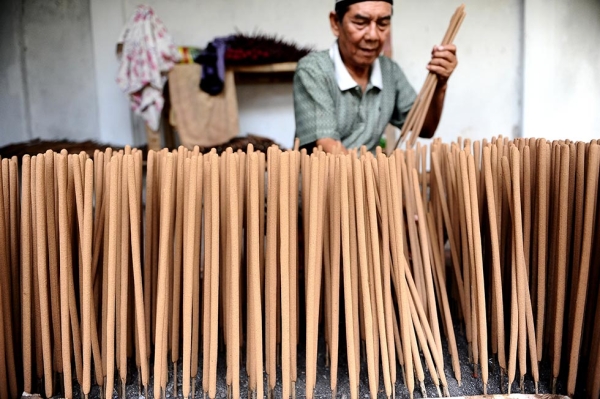 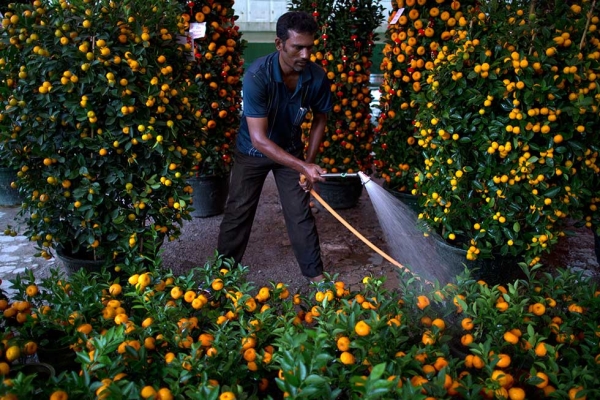 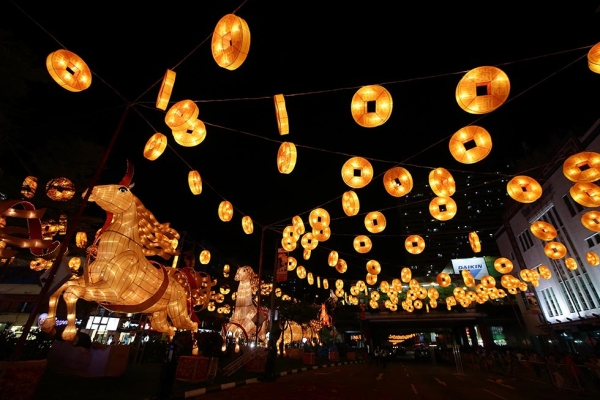 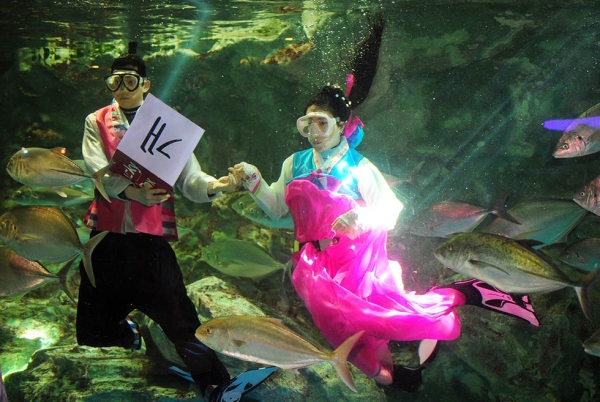 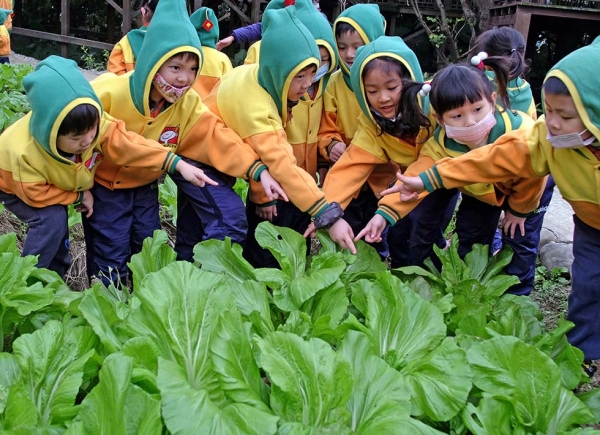 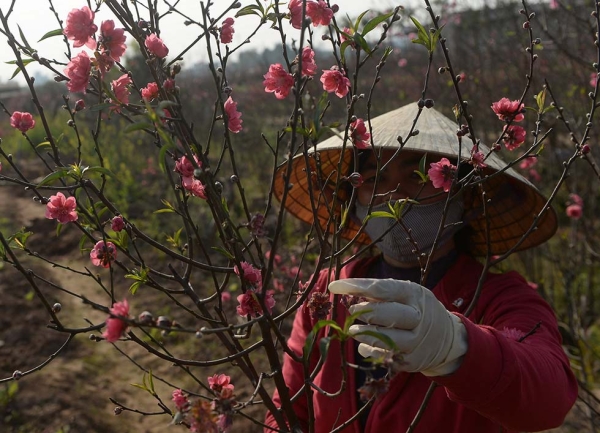 Lunar New Year celebrations won't begin until January 31, 2014, but preparations and festivities leading up to one of East Asia's most important holidays are already well underway. For those celebrating the Chinese New Year, or Spring Festival, the Year of the Horse symbolizes speedy success, ambition, and action. While the dragon might dominate the skies in Chinese mythology, the horse is the fastest runner on the ground and is equally representative of auspiciousness, as well as competition and victory. This year intersects with wood on the Stem-Branch cycle of astrology, so it may also be referred to as the Year of the Wooden Horse, or Green Horse.

This period of time marks many traditions unique to various parts of East Asia, including exchanging money in red envelopes, scaring monsters and spirits away with firecrackers, conducting rituals to appease the Kitchen God, decorating homes with peach blossoms and kumquats, and devouring glutinous rice cakes on top of a large meal.

Asia Society invites you and your family to ring in this Year of the Wooden Horse on February 1, 2014 in New York with lion dances and kung-fu demonstrations, two select short films from the “1001 Nights Series," and traditional crafts such as Tibetan butter sculpture and Chinese paper cutting.