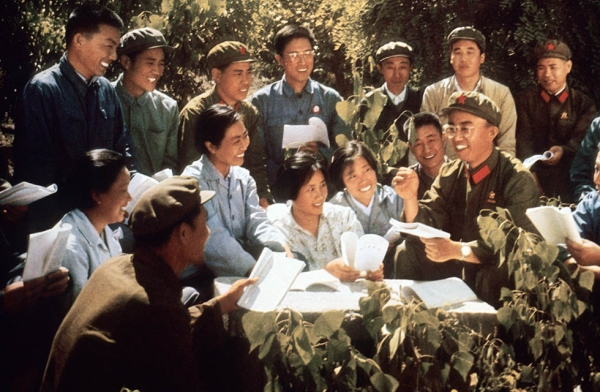 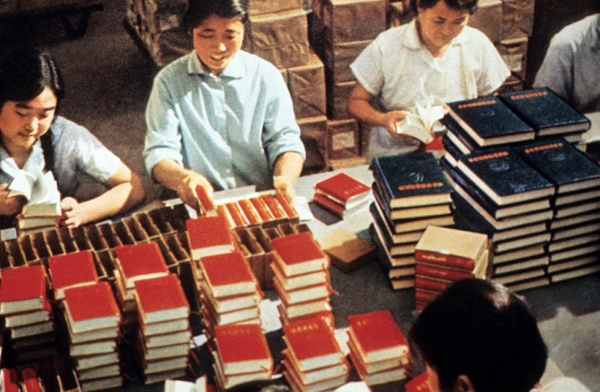 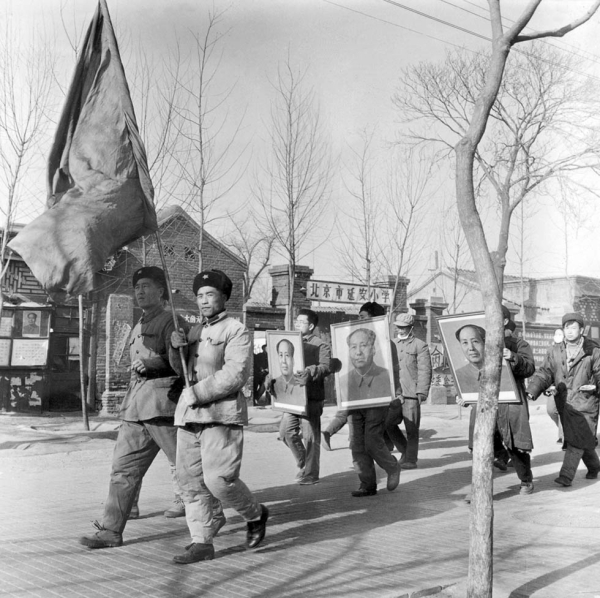 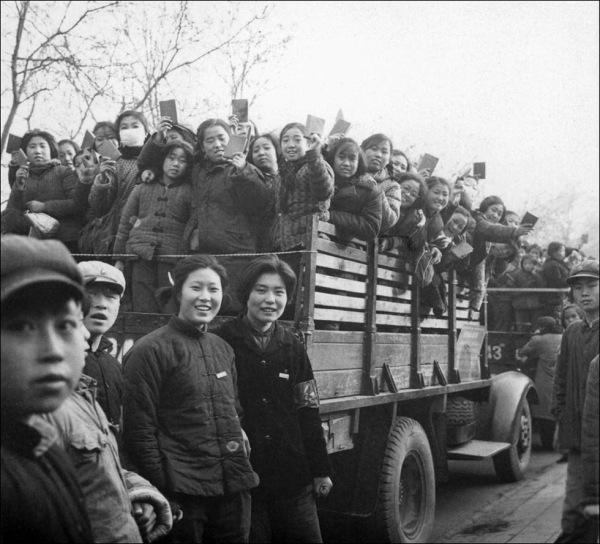 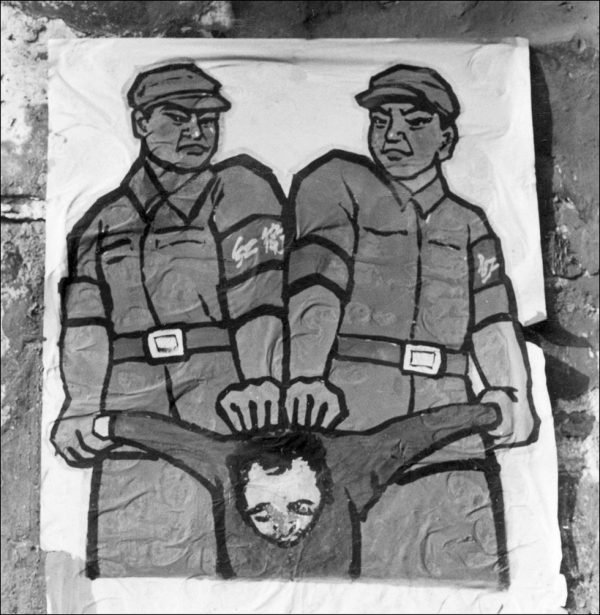 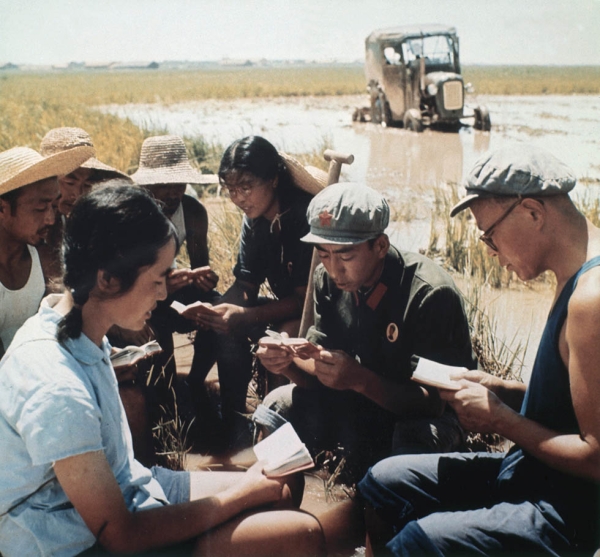 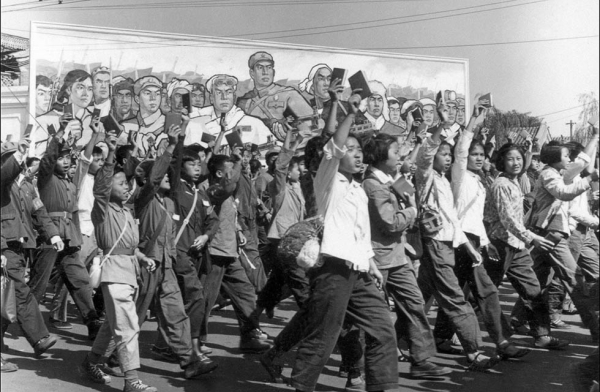 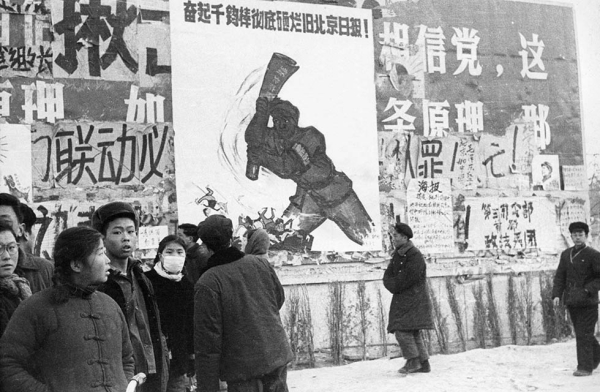 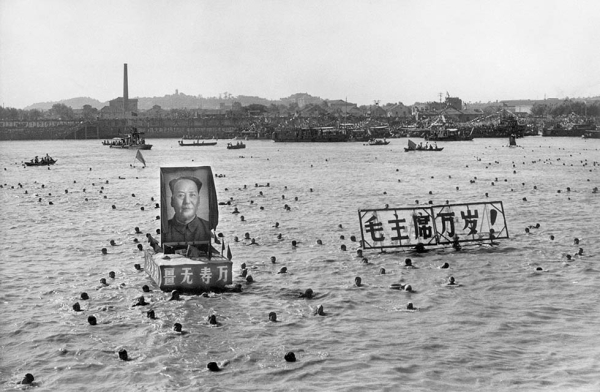 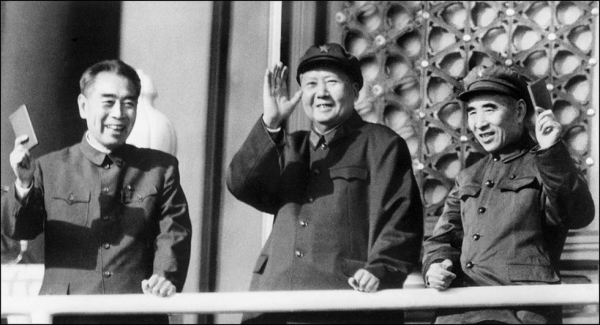 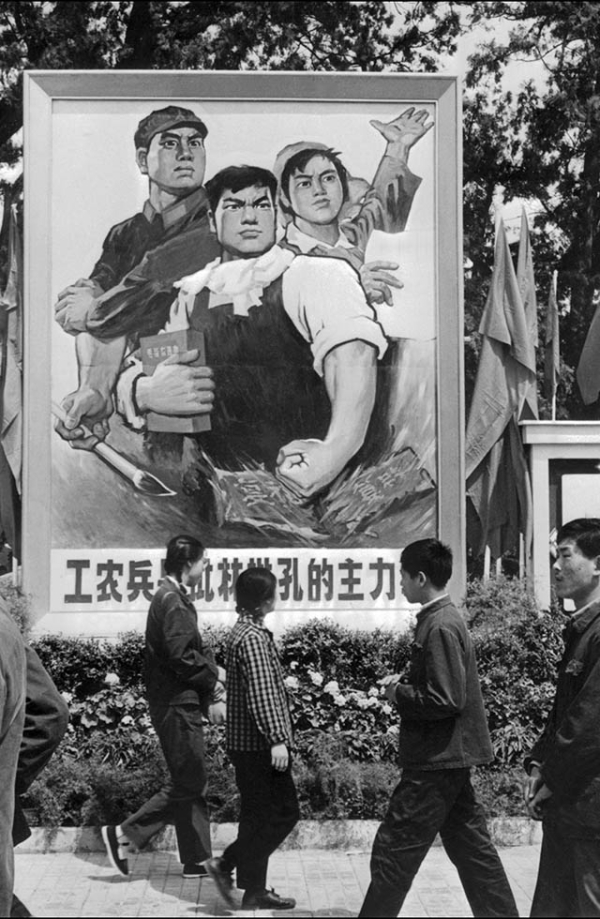 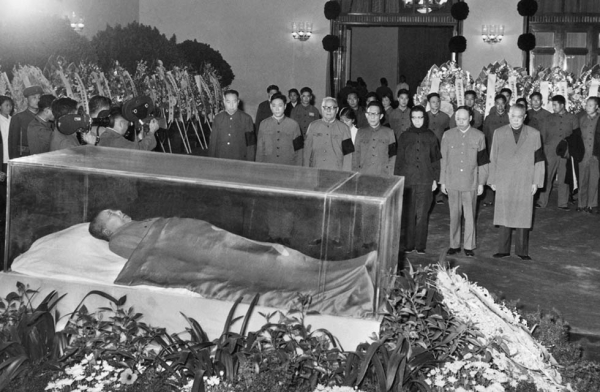 In May of 1966, amid waning power and influence, Chairman Mao Zedong warned that "counter-revolutionary revisionists" were infiltrating China's Communist Party in a bid to "turn the dictatorship of the proletariat into a dictatorship of the bourgeoisie." In response, he launched the "Great Proletarian Cultural Revolution" to weed out and purge purveyors of capitalism and traditional thinking.

It was during this period that Mao's cult of personality reached its zenith, with the entire country reading and reciting his Little Red Book of quotations and prominently displaying his portrait in all arenas of public and private life. Mao inspired squadrons of youth to form "Red Guard" units to smash down anything representing old customs, culture, habits, or ideas, and terrorize those perceived to be capitalist elements. The Cultural Revolution unleashed a decade of political witch-hunts, social upheaval, and violence that pit neighbors — and even family members — against one another.

This week marks the 50th anniversary of the beginning of the Cultural Revolution, which lasted until Mao's death in 1976. The above photos depict scenes from the period.