Asia In-Depth Podcast: Kevin Rudd on the 'Avoidable War' Between the United States and China 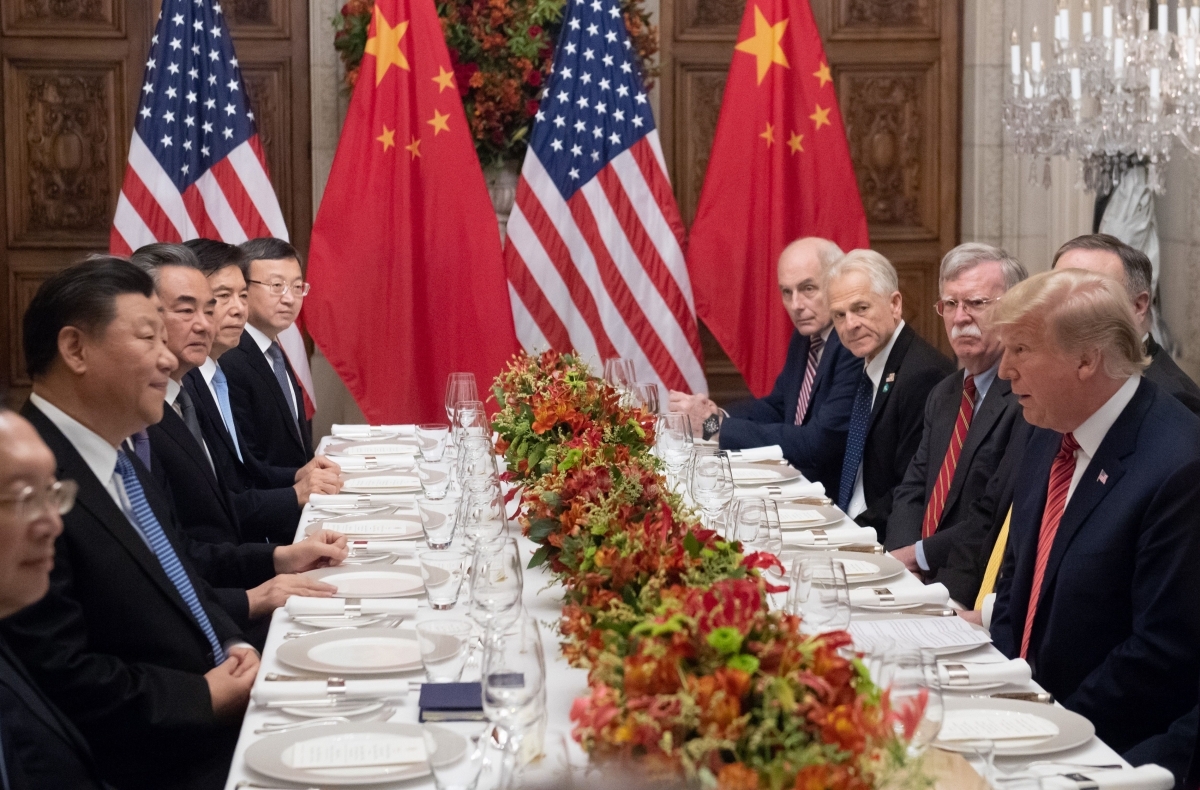 U.S. President Donald Trump and China’s President Xi Jinping, along with members of their delegations, hold a dinner meeting at the end of the G20 Leaders’ Summit in Buenos Aires, on December 1, 2018. (Saul Loeb/Getty Images)

No bilateral relationship in the world is more important than that of the United States and China: the world’s two largest economies and most advanced military powers. But after decades of relative stability, Sino-American ties have frayed. Preventing further deterioration in the years ahead is seen as crucial to global peace and security.

Asia Society Policy Institute President Kevin Rudd, a former prime minister of Australia, has been studying China for a lifetime — focusing, most recently, on the U.S.-China relationship. His new publication, The Avoidable War: The Case for Managed Strategic Competition, is a collection of speeches delivered in the past year that examine how the ground is shifting between the two countries.

In this episode of Asia In-Depth, Rudd discusses the dangerous year — and decade — ahead in U.S.-China relations with Asia Society Executive Vice President Tom Nagorski.

Click here to learn more about Rudd's speeches and to download the full publication. On Thursday, Rudd will assess the state of U.S.-China relations in a conversation with former financial diplomat Michael Greenwald at Asia Society New York. This program will be available via free live webcast at 8:30 a.m.