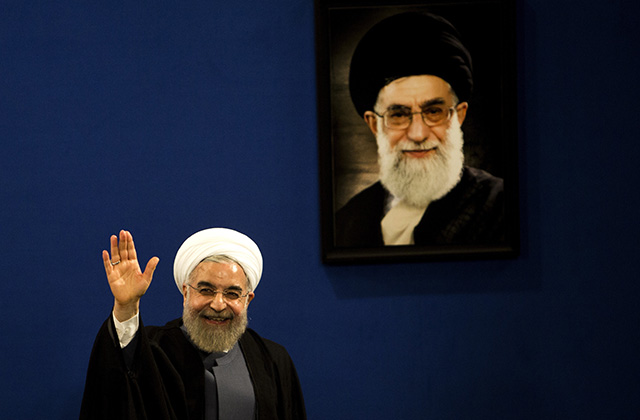 In July, after years of negotiations, Iran signed a historic deal with the United States and five other world powers to limit its nuclear capability in exchange for sanctions relief. The agreement has triggered great controversy around the world, and the U.S. Congress will soon vote on whether it will be allowed to stand. But regardless of how it's perceived internationally, the deal signals a major shift in Iran's domestic politics.

In this second episode of The Asia Society Podcast, we explore the political conflict playing out over Iran's future between aging hardline revolutionaries and a younger generation more inclined to moderation and opening up to the world. We hear from former Under Secretary of State and Under Secretary of Defense Frank G. Wisner, journalist and United States Institute of Peace Senior Fellow Robin Wright, and Karim Sadjadpour of the Carnegie Endowment for International Peace.