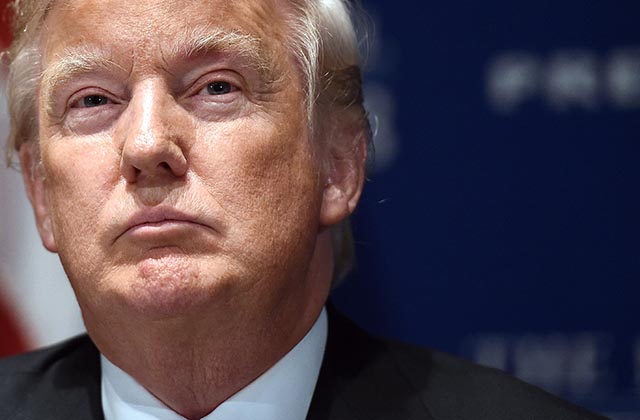 As Donald Trump prepares to take power, he has some leaders in the Asia Pacific on edge. (Jewel Samad/AFP/Getty)

When Donald Trump was elected to become the 45th president of the United States in November, it sent shockwaves across the world, particularly in Asia. Throughout his campaign, Trump made pledges that, if acted upon, could fundamentally alter the U.S. position in the region and even the broader international order. Since the election, he’s gone on to make many more provocative comments — often through Twitter — that have thrown fuel on the fire of volatile issues like the “One China Policy” and North Korea’s nuclear weapons program.

In this episode of the Asia Society Podcast, we look at the geopolitical hotspots in Asia including China, North Korea, Taiwan, Japan, South Korea, India, and the Philippines, and how President-elect Trump might address them. We hear from ambassadors and analysts including Evan Medeiros, Ashley Tellis, Joe Hockey, Nicholas Burns, Syaru Shirley Lin, Ahn Ho-young, and Yun Sun.