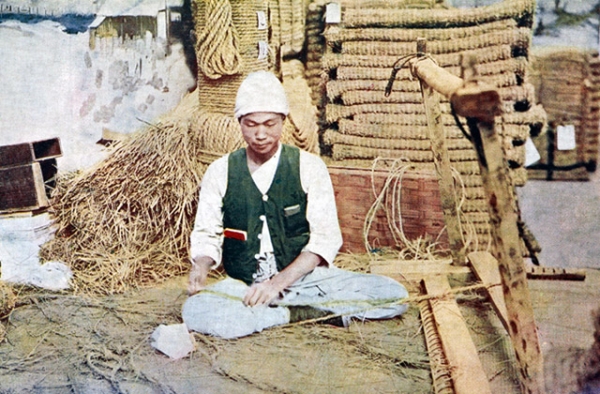 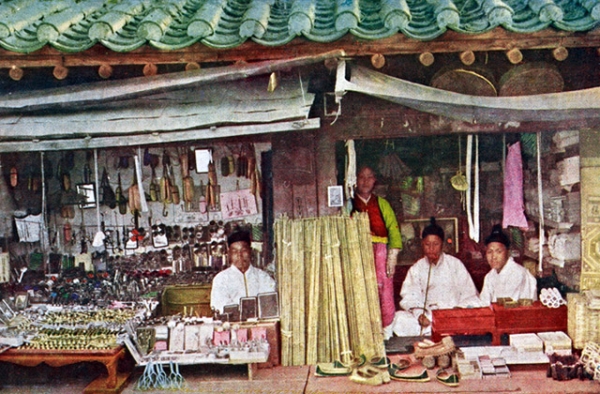 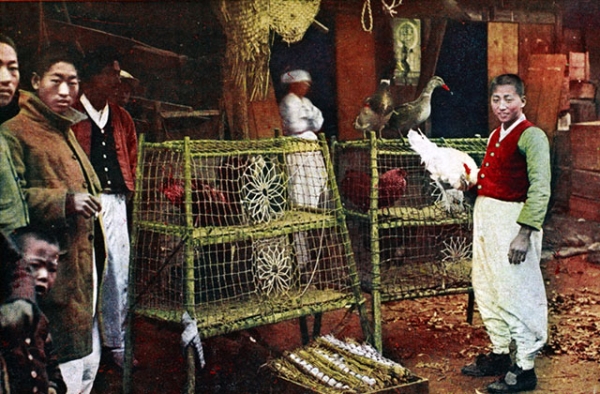 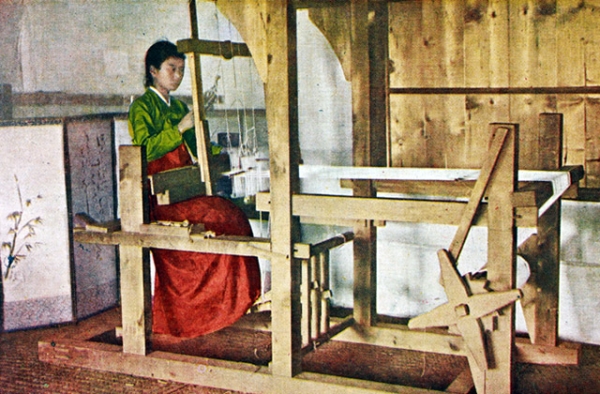 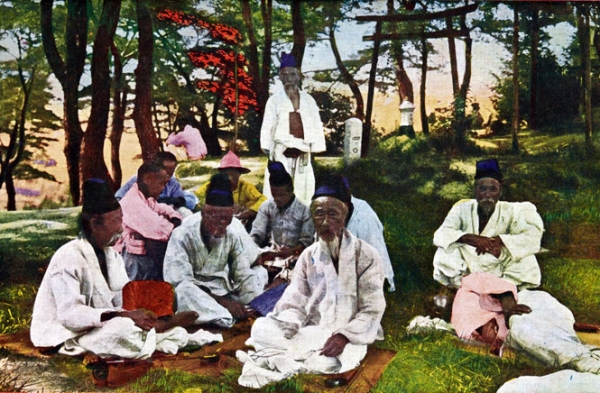 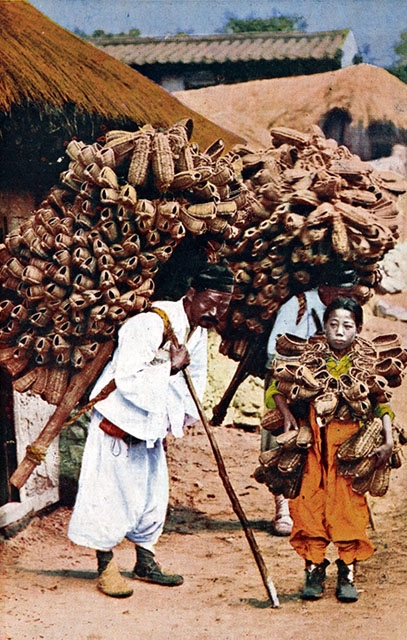 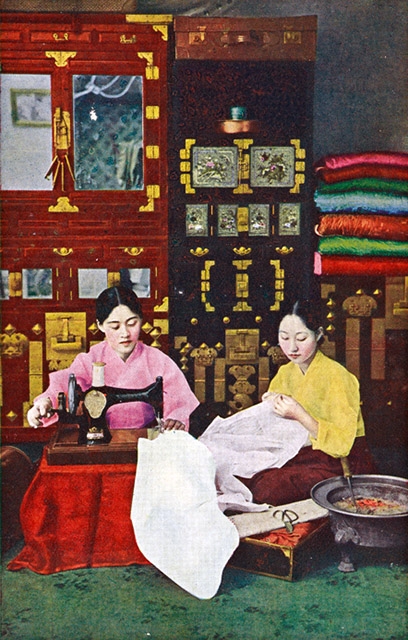 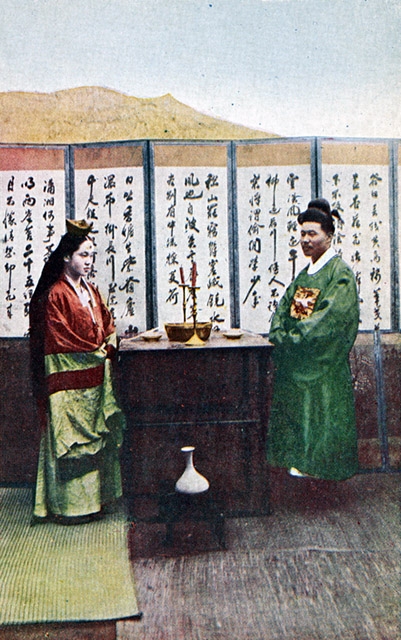 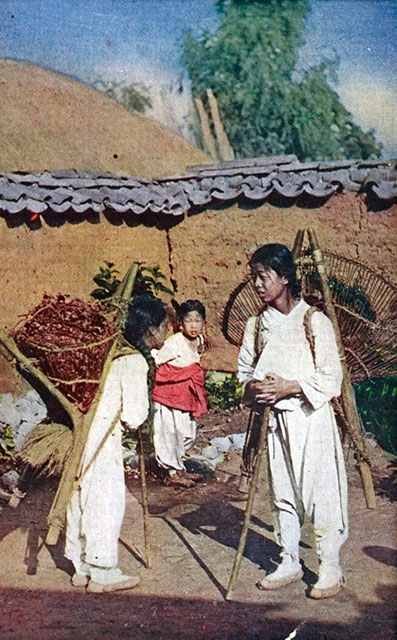 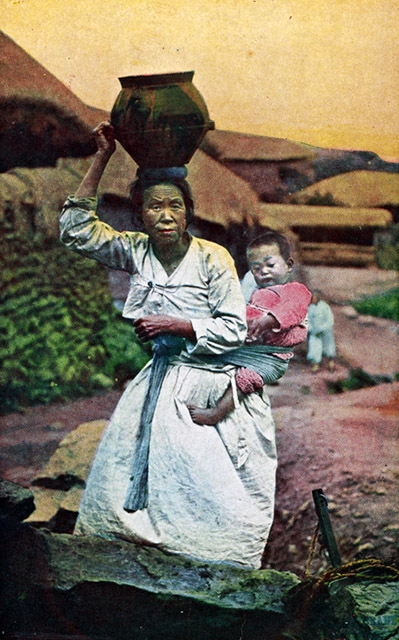 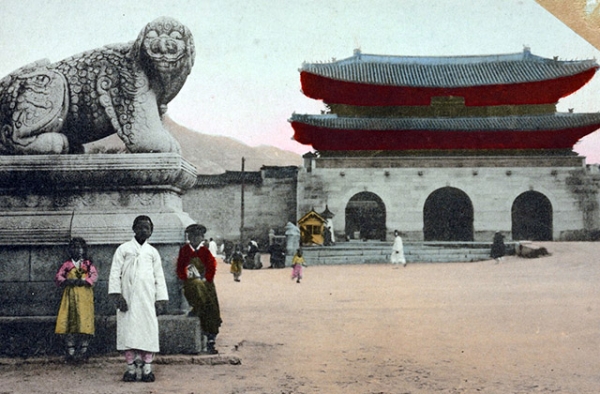 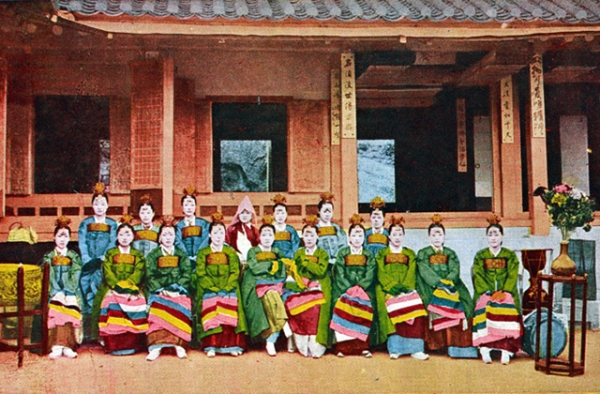 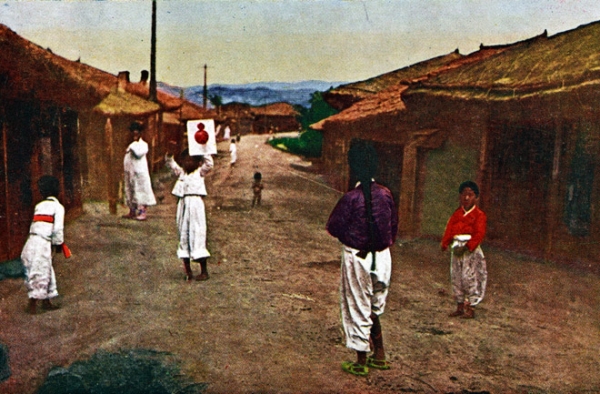 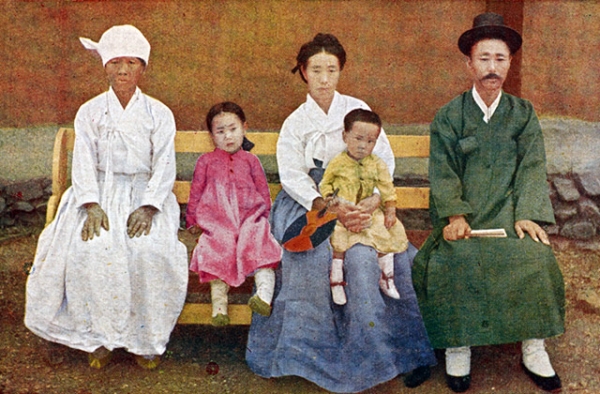 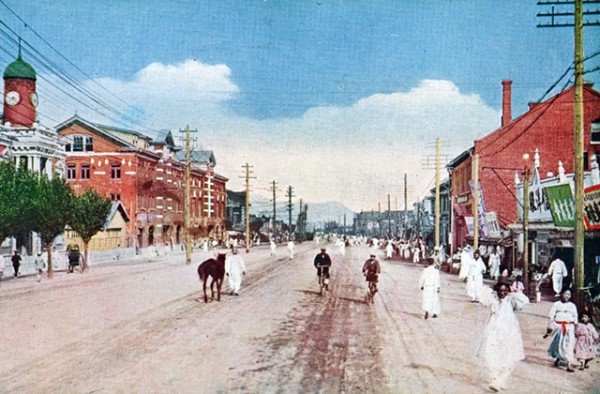 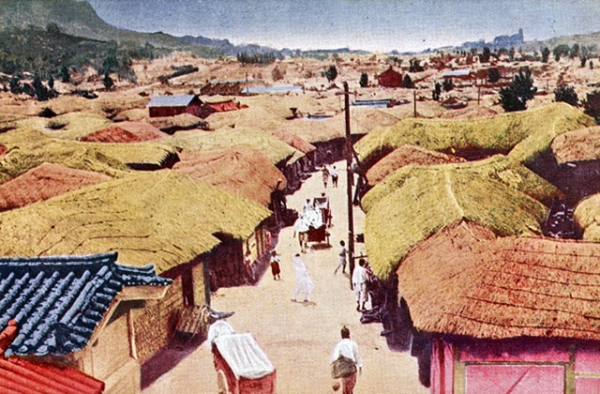 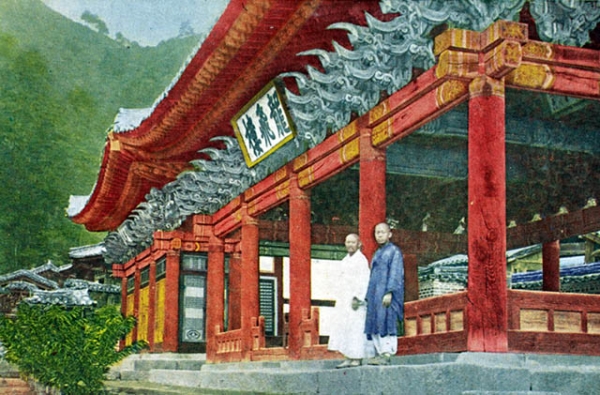 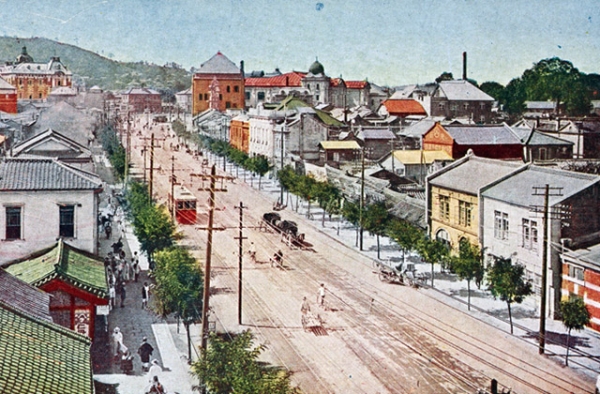 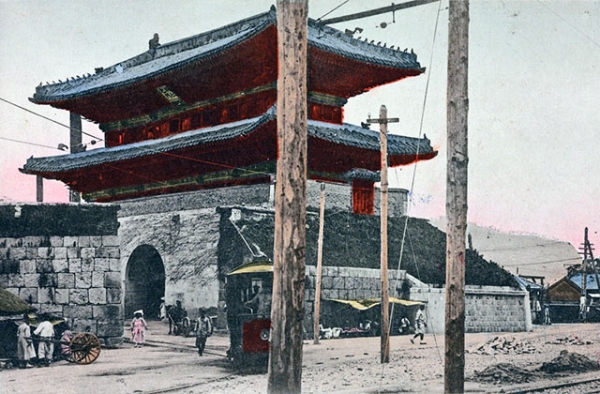 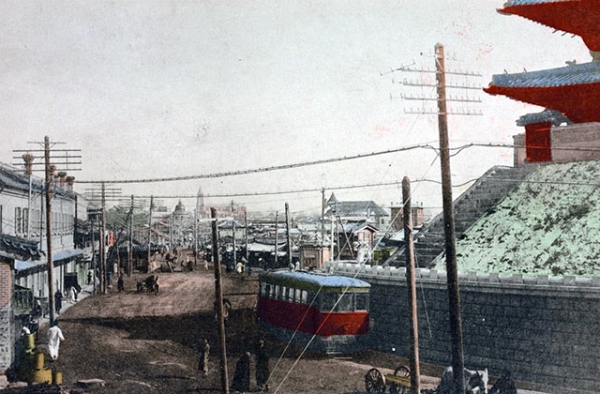 In 1910, Korea was annexed into Japan's expanding empire and would remain a colony until the end of World War II. In the intervening 35 years, Japan pushed industrialization and development on the peninsula but ruled strictly and often violently.

Japanese leaders tried to assimilate Koreans into the empire through measures like the mandatory adoption of Japanese names and a push to dissolve use of the Korean language. However, Korea's national identity and traditional culture would not be easily supplanted, and many Koreans pushed on with their own way of life.

The era also saw Japanese and local publishers in Korea producing photograph postcards colorized artificially though photocrom processes, a practice that was hugely popular in Europe and the United States in the early 20th century and introduced to Asia by Western publishers.

Recently, the New York Public Library released a cache of 180,000 digitized public domain images previously only available in its New York City locations, which included the above postcards from Korea during the early colonial period. The surrounding context and precise date of the photos have been lost to time, so they are presented here only with their original title, publisher, and approximate year of origin.

Also see colorized photographs from this period in China and Japan.