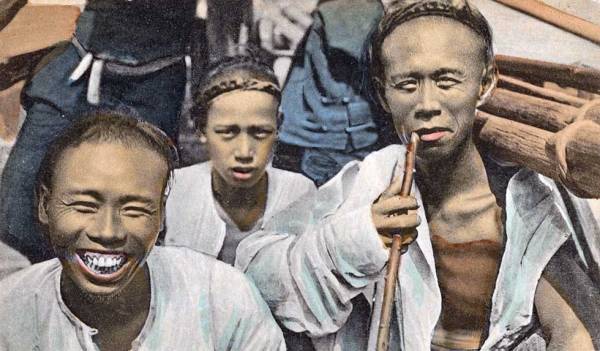 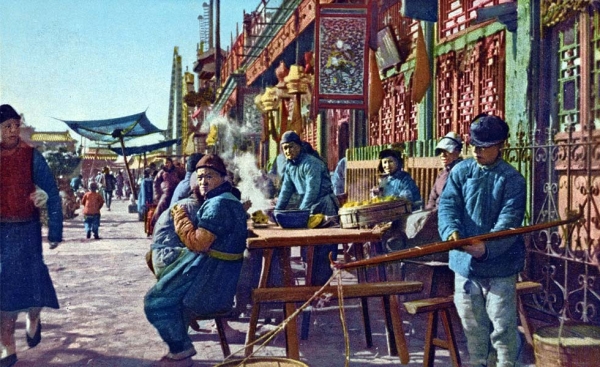 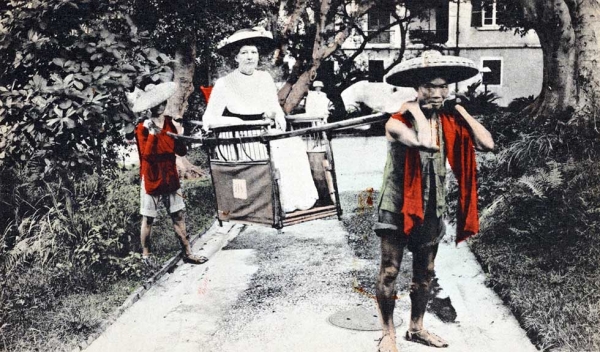 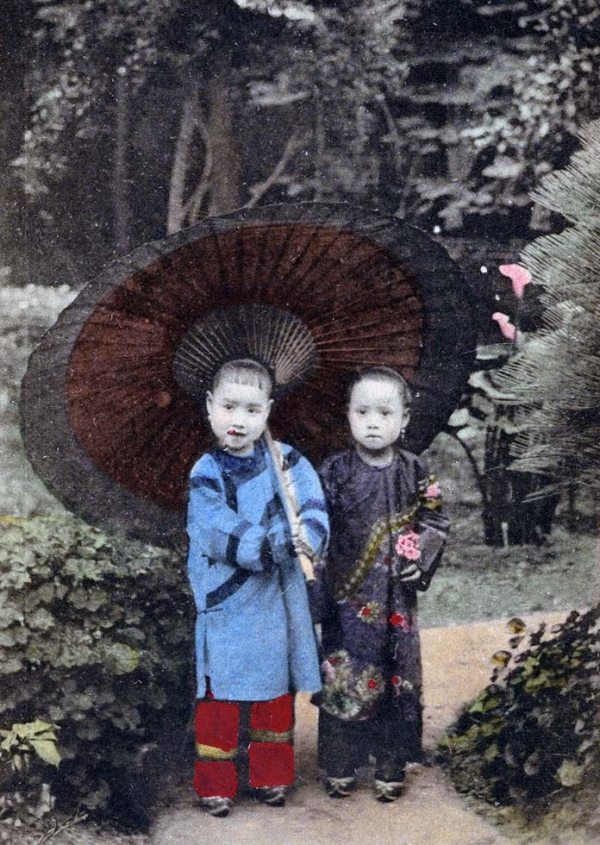 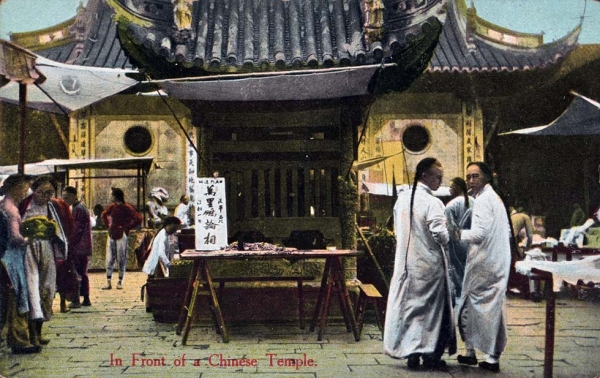 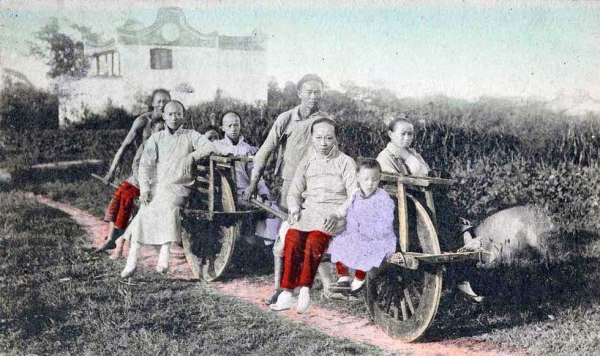 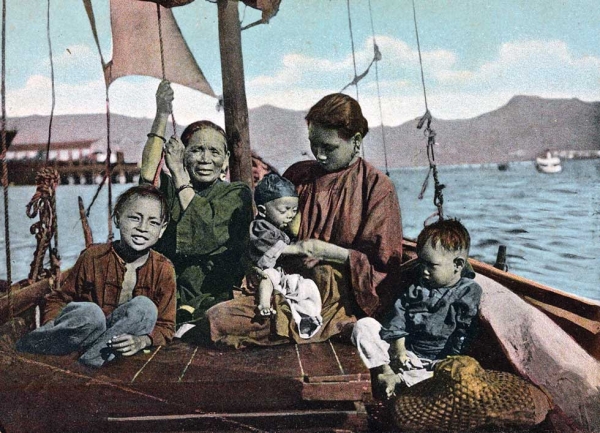 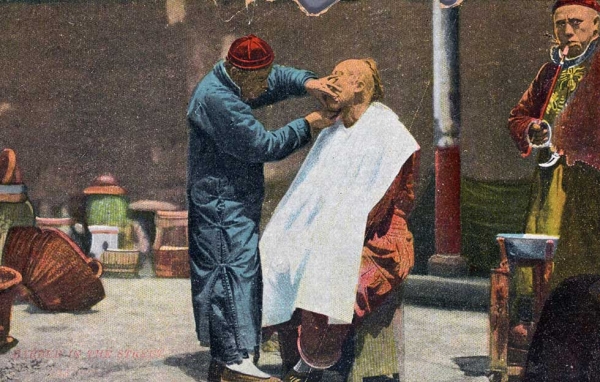 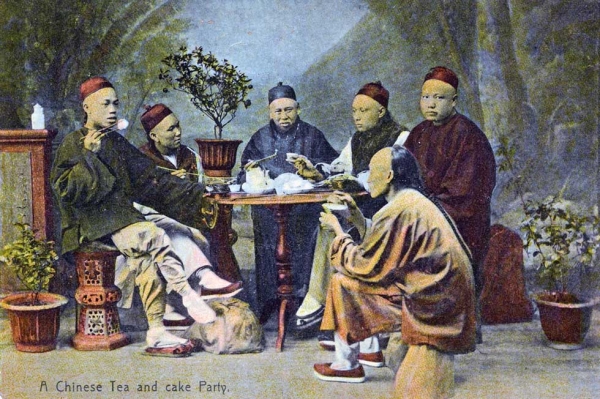 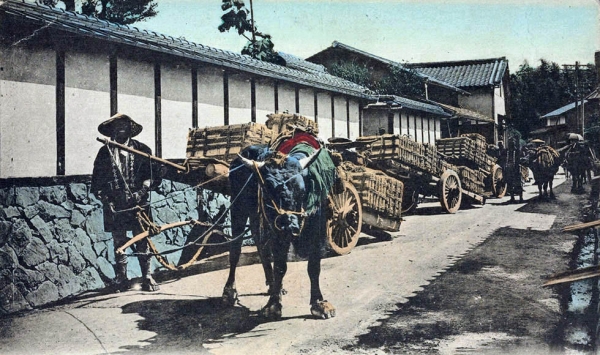 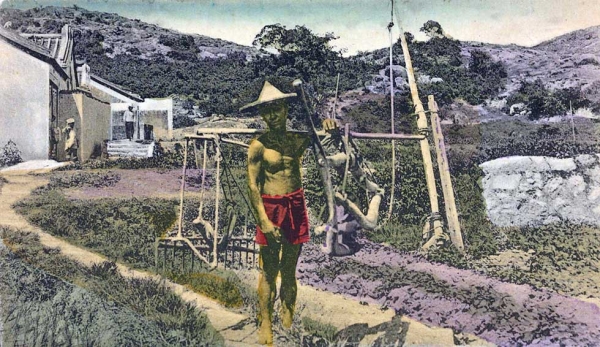 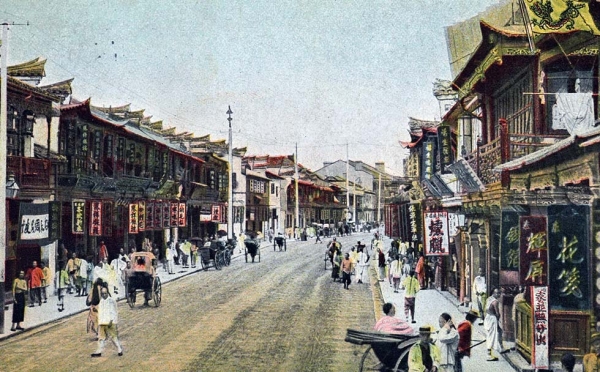 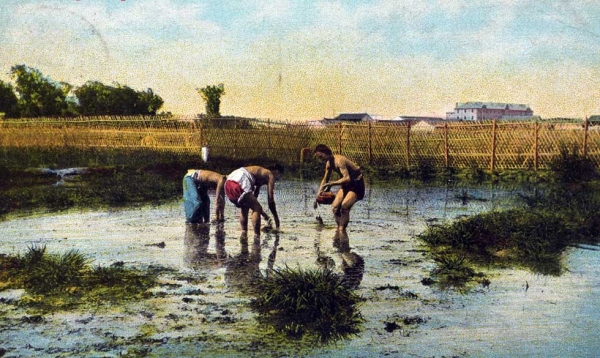 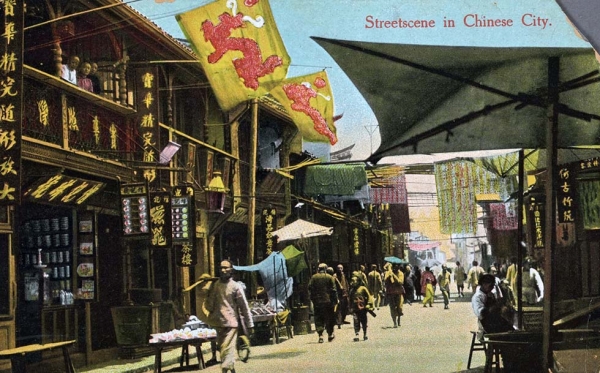 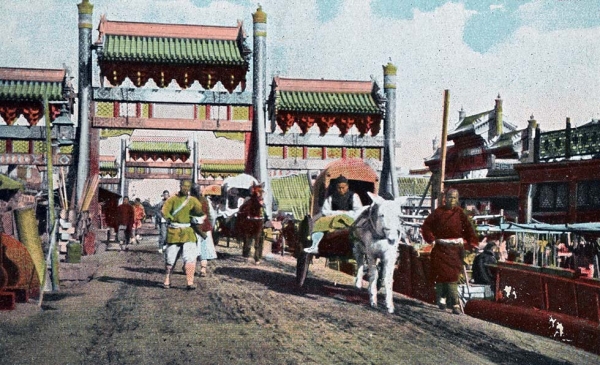 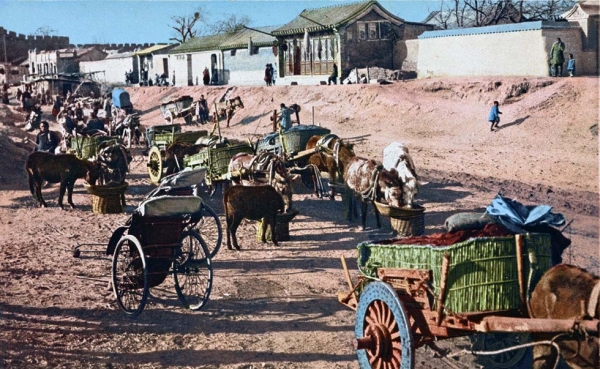 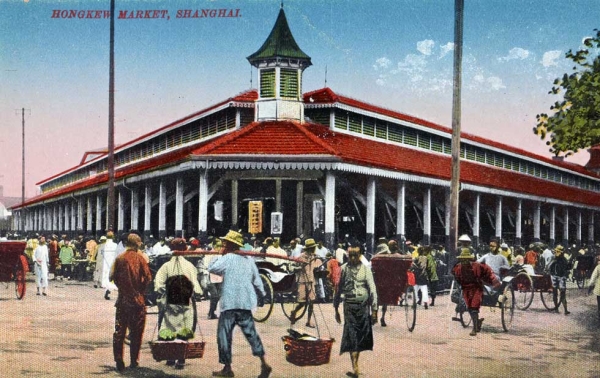 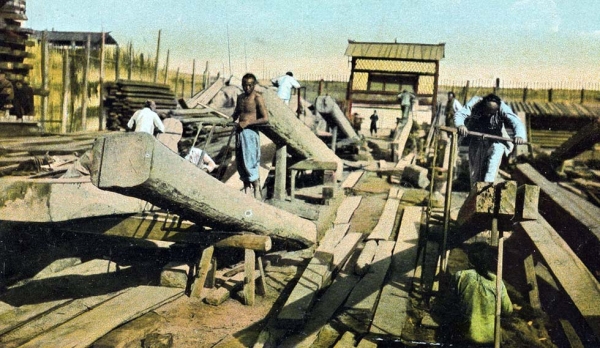 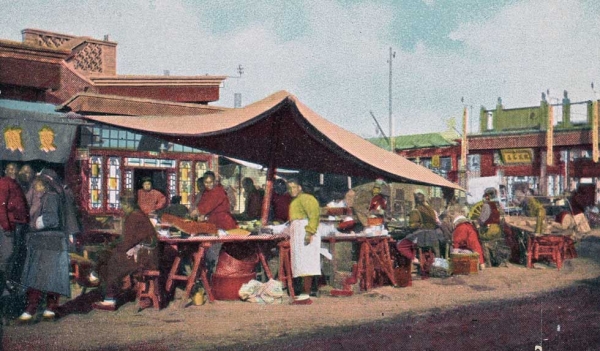 On January 5, the New York Public Library released a cache of 180,000 digitized public domain images previously only available in its New York City locations. Among them were colorized photographs from around China in the early 20th century. The images — colorized from black and white photos though photocrom or handpainting processes — were developed by European publishers to be sold as postcards to foreign visitors. In 1911, the Xinhai Revolution marked the end of China's last imperial dyansty (the Qing) and began the Republican era, which lasted until the foundation of the People's Republic in 1949. Around this time, foreign tourists and long-term expatriates poured into the country. The surrounding context and precise date of many photos have been lost to time, so they are presented here only with their original title, publisher, and approximate year of origin.