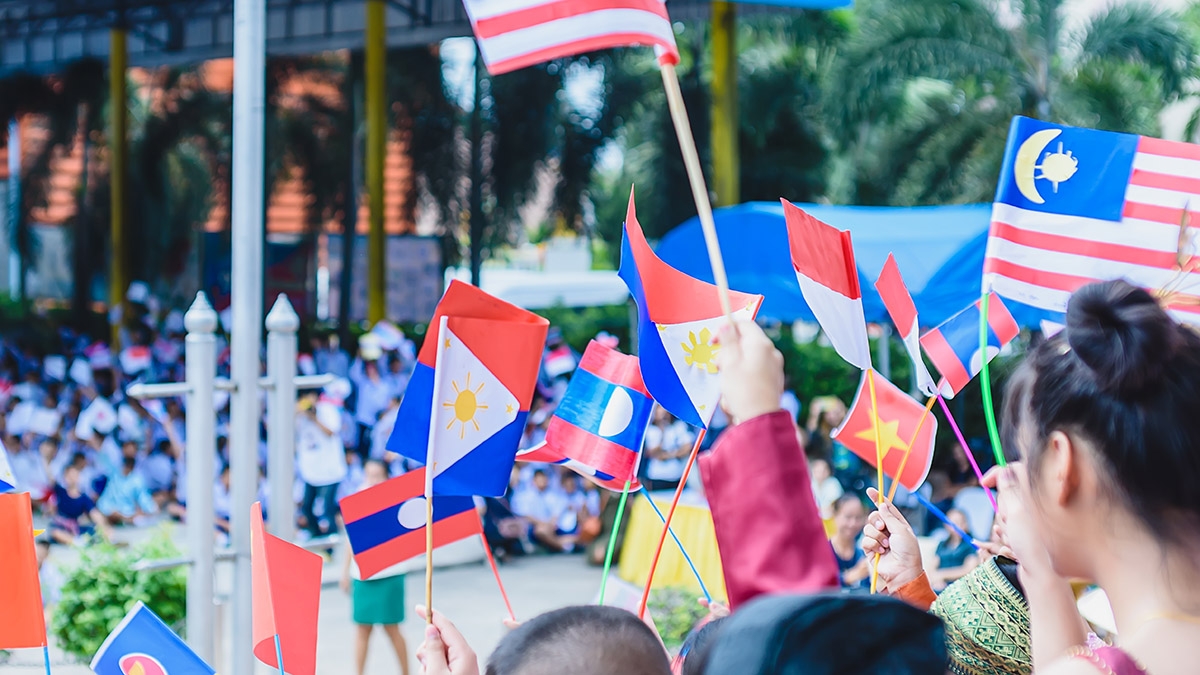 Despite concerns that a ‘stepped up’ focus in the Pacific would redirect Australia’s attention away from Southeast Asia, the current government has – with a reasonable measure of credibility – kept Southeast Asia on the agenda.

Diplomatic attention towards key bilateral relationships in the region, particularly with Indonesia, Singapore and Vietnam has yielded positive results. The launch of the Indonesia-Australia Comprehensive Economic Partnership (I-A CEPA) in 2019, accompanied by reciprocal high-level visits and growing business engagement represents a major achievement.

Multilateral engagement has further expanded. The establishment of a Comprehensive Strategic Partnership with ASEAN in 2021, following on from the 2020 agreement to annual Australia-ASEAN summits, has opened the way for new initiatives in diplomatic, trade and business, education and strategic engagement. Australia’s support for ASEAN-led economic integration via the Regional Comprehensive Economic Partnership (RCEP) will, with ongoing attention, deliver a return on diplomatic and economic capital.

The government has clearly articulated the value of “ASEAN Centrality,” within a range of strategic Indo-Pacific initiatives, including within the Quadrilateral Security Dialogue (the QUAD). Though here tensions also emerge. Australia’s emphasis on national security concerns, and explicit pushback on China’s influence agenda, present points of tension for Southeast Asian leaders. Clumsy execution of the AUKUS announcement amplified the concerns. Some leaders were confused, others aggravated.

Beyond rhetoric, Morrison’s signing-off on a substantial package of economic, development and security support including vaccine access and support in November 2020, provided a tangible gesture of commitment to the region’s future. Even so, in the context of a long COVID-19 recovery, the extension of “targeted, temporary and supplementary” development assistance measures, tapered down in coming years, points overall to a worrying downward trajectory in Australian aid. While ad hoc approaches to development assistance may suit the domestic political agenda, the absence of a long-term investment commitment further hampers Australia’s credibility and reputation.

Set against the backdrop of bipartisan foreign policy, Labor is hard pressed to differentiate its position on Southeast Asia beyond the scale of development assistance to the region. Supporting the broad thrust of Australia’s national security narrative, Albanese has explicitly committed to lift Australia’s diplomatic capability in the region and has identified Indonesia, Singapore, Malaysia and Vietnam as priority partnerships.

Labor has said it will grow the aid budget and criticised the temporary nature of recent Morrison Government spending in the region. The Opposition has highlighted economic recovery needs along with vaccines and health security. Albanese has announced a “$200m climate and infrastructure partnership” with Indonesia and has said Labor will “deliver the economic expansion that the Indonesia-Australia Comprehensive Economic Partnership Agreement promised but has not yet delivered.” Shadow Minister for Foreign Affairs Penny Wong has also announced that, if elected, Labor will appoint an ASEAN Special Envoy – “a roving high-level representative, respected in the region, to complement our diplomatic network, and forge close relationships with capitals”.

A narrow strategic window exists for Australia to shift the dial on Southeast Asia engagement. Doing so requires political leaders who are prepared to look and invest beyond the narrow parameters of national security.

ASEAN, as a platform for cohering political perspectives, and brokering support for the principles of a rules-based agenda (albeit unevenly), offers an important starting point. Other opportunities exist, including for example, in backing Indonesia’s G20 leadership through 2022 (now troubled by a possible boycott of the summit if Russia attends).

Investing in long-term recovery in Southeast Asia will provide further ballast to Australia’s engagement success. New models, like multi-stakeholder private-public partnerships that can address grand challenges should be tested. Australian institutions, business and civil society can play to emerging and established strengths in this space. The challenges are many—from advancing renewable energy technologies, to improving women’s economic empowerment, or cultivating entrepreneurship and innovative capacity. The aim is to enable collaborative action intended to deliver more sustainable and inclusive outcomes for region as a whole.

Finally, Australia’s ability to capitalise on the recovery and growth opportunities presented in Southeast Asia requires an investment in capability. Australia has lost some ground in this space through COVID-19. The opportunity to re-engage – via education mobility, research collaboration, cultural, science and sporting exchange as the region re-opens – is compelling and should be a priority.

Caitlin Byrne is the director of the Griffith Asia Institute.