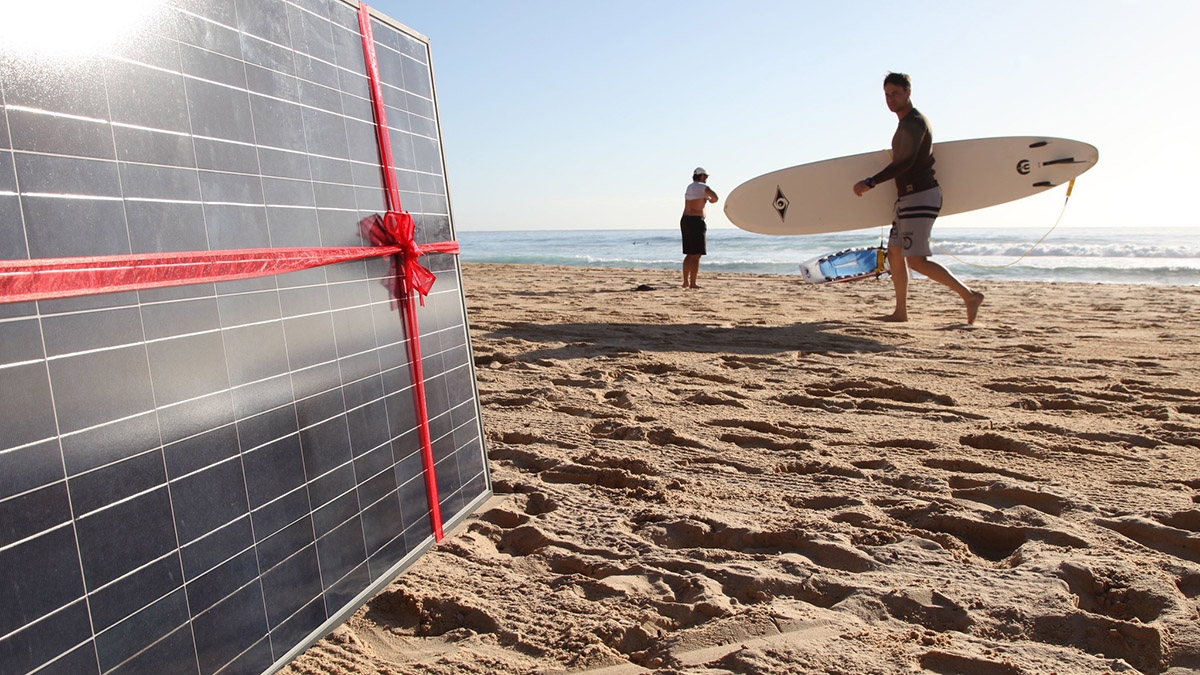 The International Panel on Climate Change recently underlined the scientific consensus that human induced climate change is widespread, rapid and intensifying, and that the vulnerability of ecosystems and communities worldwide is growing. UN Secretary General Guterres describes the Panel’s conclusions as a “code red” for humanity, and an atlas of human suffering. Australia is identified as among the most vulnerable countries.

How should Australia respond? The challenge engages key responsibilities for government: security for our communities; the strength of our economy as the global economy transitions; and managing the massive social challenges accompanying transition.

The challenge will increasingly engage our foreign policy: the geopolitics of climate action – where we already face pressure from the EU, UK, US and Pacific Island countries; the geo-politics of the changing global energy landscape, underscored by the war in Ukraine; our trade and investment interests as the new economy accelerates, not least in Asia; and our contribution to the global rules based order, as combating climate change needs effective multilateralism.

The magnitude of this challenge makes it the challenge of our generation. The science is clear, to have any hope of success we need a reduction in global emissions of 50 per cent by 2030 – this decade is critical to reaching net-zero emissions by 2050 at the latest.

The governing coalition has committed to net-zero emissions by 2050 and kept its 2030 commitment at a 26-28 per cent reduction of emissions on 2005 levels. Its policy centrepiece of a $20 billion investment in new technologies, for example hydrogen and low carbon steel, over the decade is a necessary element but by no means sufficient for the economy-wide transformation required. In the pre-election budget, climate change barely got a mention.

The coalition has begun to talk up trade and investment opportunities associated with decarbonisation, but is making slow progress on announced cooperation agreements with key countries in the region such as Japan, India and Indonesia. There will be no departure from this overall caution as the coalition continues to tread warily in the face of scepticism to climate action from parts of its constituency, particularly in regions most threatened by climate transition, such as coal centres in New South Wales and Queensland.

With seats in play in these regions for the opposition Labor party, it is tempering its ambition since the last election. It has a 43 per cent target for 2030, with a centrepiece investment of $20 billion to improve the national electricity grid to support an influx of renewable energy. It will introduce a modest cap and trade system to reduce industry emissions and make some investments in clean technologies, carbon offsets and electric vehicles. Internationally, it has committed, without detail, to ad hoc initiatives such as hosting the UN Climate Conference, strengthening climate cooperation as part of the US alliance, investing $200 million in a partnership with Indonesia and assessing the implications of climate change on national security.

To meet the challenge of our generation, there needs to be a step-change and systemic, scaled policy approaches for success. Four things would significantly drive this:

Absent a transformative approach, we will fail.