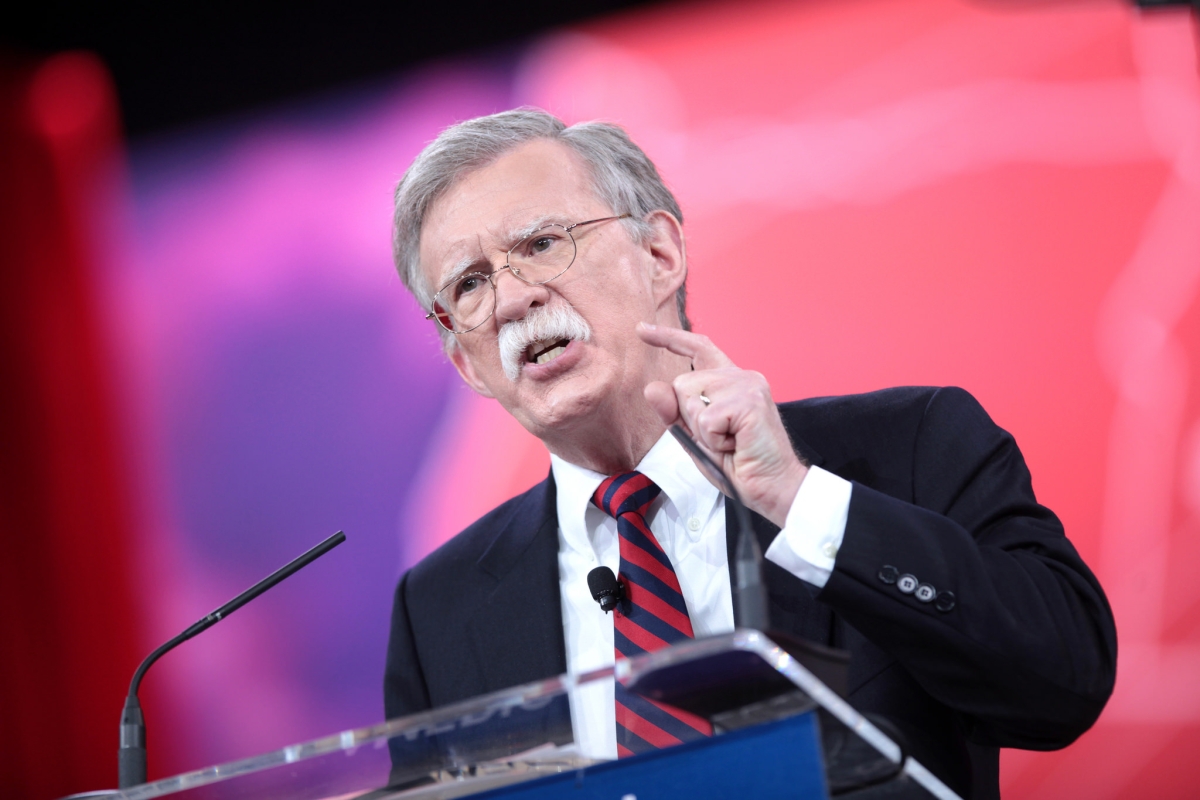 What would the appointments of John Bolton as National Security Adviser and Mike Pompeo as Secretary of State mean for U.S.-Asia Policy?

Lindsey Ford from the Asia Society Policy Institute, and Isaac Stone Fish from the Center on U.S.-China Relations at Asia Society, argue below that the appointment of these foreign policy hawks may signal a bumpier road ahead for Asia policy.

President Trump's decision to upend his national security leadership in the midst of a high-stakes diplomatic gamble with North Korea and a looming trade war with China will have far-reaching consequences. The decision to bring in Mike Pompeo and John Bolton signals the President plans to more fully embrace the hawkish foreign policy turn that was previewed in his administration's National Security Strategy. Ironically, considering the President's frequent critiques of Bush-era foreign policy on the campaign trail, these moves also suggest the neoconservative worldview is once more on the rise in U.S. foreign policy.

The immediate consequences of these personnel changes will be most visible in the administration's approach toward North Korea. Bolton's appointment, in particular, suggests diminishing prospects for success in the already uncertain path toward a diplomatic solution. Bolton has openly argued for a preventive strike option against North Korea's nuclear program, while making clear his disdain for diplomatic agreements such as the JCPOA with Iran. Meanwhile, Pompeo made waves last summer for openly musing about the potential to remove Kim Jong-Un through regime change. Their leadership roles in upcoming negotiations for a Trump-Kim Summit may narrow the already small trade space for diplomacy, making the United States more likely to raise the costs of a potential deal beyond what North Korea would be willing to bear.

On the China front, the shift to Bolton and Pompeo is less likely to upend the administration's current approach as much as it is to cement it. Both men have expressed hawkish views on China entirely in line with the administration's push for a more confrontational military posture and aggressive economic tariffs. As Chief Diplomat, however, Pompeo will have to find a way to balance his hawkish tendencies with the need to reassure anxious Asian partners that the United States doesn't intend to burn the entire house down with a devastating trade war.

In the midst of much uncertainty about what to expect next, one thing appears clear: Asia policy is headed down a much bumpier road in the months ahead.

On March 8th, Trump upended decades of American policy and said he would meet with North Korea’s leader. On March 13th, Trump fired his more moderate secretary of state Rex Tillerson and appointed as his replacement CIA director Mike Pompeo, a North Korea hawk who has joked about assassinating Kim Jong Un. On March 22nd, Trump selects as his National Security Adviser John Bolton – a man who holds arguably the most hawkish views about North Korea of any members of the Republican foreign policy elite.

It seems there are four options. One, Trump’s strategy was to make the North Korea announcement before building a more hawkish team of advisers, as a negotiating technique. Two, Trump or his advisers felt he was too soft on North Korea, and wanted to make sure he had people there to ensure he would maintain a hard line. Three, Trump didn’t trust and work well with Bolton and Pompeo’s predecessors, and so wanted a tighter team before embarking on difficult diplomacy. And four, Trump impulsively fired his secretary of state and his National Security Adviser with no regard for his North Korea strategy. I hope it’s not four.