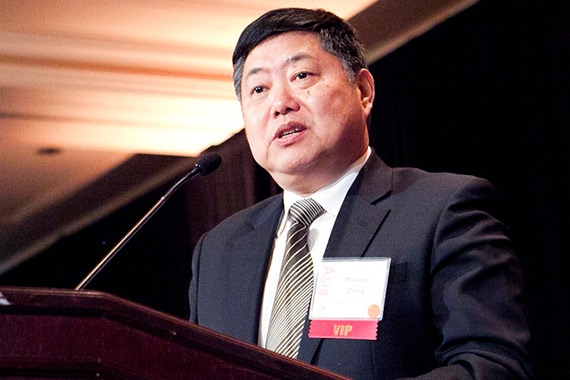 When Shanghai schools topped the Programme for International Student Assessment (PISA) global rankings for scholastic achievement in 2009, there were some who thought something must be amiss. It was Shanghai’s first year participating in the study — maybe something was wrong with the numbers. Then, in 2012, it happened again. Shanghai students topped the charts, and the world really started to take notice. Tom Friedman even wrote about the “Shanghai secret” in The New York Times.

Now Shanghai is considered a model for closing the academic achievement gap between the haves and have-nots. And — in addition to the students themselves — credit goes to Zhang Minxuan.

Zhang, currently a professor at Shanghai Normal University, championed bold education reforms that catapulted Shanghai to the top of global student performance rankings. As an educator, scholar, and policy maker, he has dedicated the past three decades to bringing quality education to 23 million Shanghai children of diverse socioeconomic backgrounds. Zhang's contribution to numerous UNESCO, UNICEF, and World Bank initiatives have benefited students and education systems in both developing and developed regions of Asia and the world. Zhang is also the key driver behind Shanghai’s participation in Asia Society’s Global Cities Education Network, involving 10 major urban education systems around the Asia Pacific.

Says Zhang: "Public intellectuals have the responsibility of having a critical voice and constructive force in solving issues such as in education."