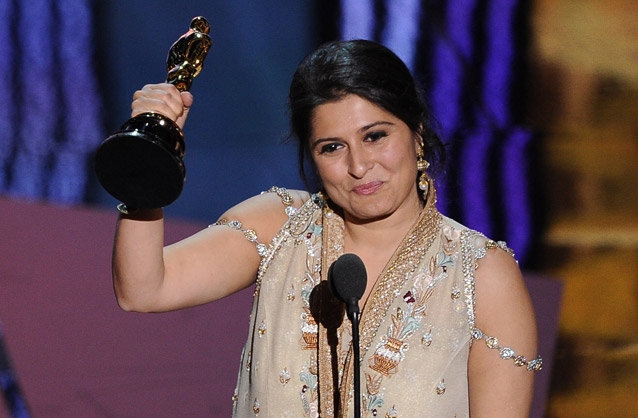 Founder, SOC Films and President, The Citizens Archive of Pakistan

Sharmeen Obaid-Chinoy may be best known for winning an Oscar — Pakistan’s first — for her 2012 documentary Saving Face, a gripping look at the survivors of acid violence. But the journalist and filmmaker has been telling the stories of marginalized communities since the age of 14.

A star of Asia Society’s Asia 21 young leaders network, Obaid-Chinoy’s work often centers on human rights and women’s issues. She has worked with refugees and the disenfranchised from Saudi Arabia to Syria to Timor Leste to the Philippines. By bringing typically unheard voices to the forefront, she has often helped bring critical change to these communities. Obaid-Chinoy has made award-winning films in more than 10 countries around the world, winning several Emmys and other awards along the way.

“By bringing the voices of the ordinary people faced with extraordinary challenges to television screens around the world, I hope to affect change in one community at a time,” Obaid-Chinoy once said.

Never was this more true than with Saving Face, which brought Pakistan’s acid violence against women problem to the world stage. Said fellow Oscar winner Angelina Jolie, “I dare anyone to watch this film and not be moved to tears and inspired into action.”