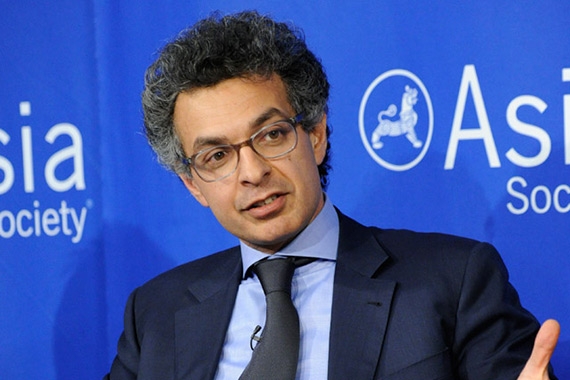 In 2001, after the Taliban government was removed from power in Afghanistan, Saad Mohseni knew what he had to do — move back to his homeland and start rebuilding. Mohseni left Australia for Kabul and, together with his siblings, launched Afghanistan’s first private radio station, Arman FM. That first venture spawned MOBY Group, now Afghanistan's largest private media company, best known for groundbreaking brands such as Tolo TV, Tolonews, Lemar TV, and Farsi1.

Mohseni is Afghanistan’s first true media mogul, and as such he makes history on a regular basis. Earlier this year, Mohseni’s Tolonews organized and aired the country’s first live televised presidential debate, a decidedly modern-looking affair that The Wall Street Journal said showed “an increasingly sophisticated approach to political campaigning.”

When Mohseni returned to Afghanistan, he found an utterly barren media landscape — the Taliban had banned television — and today that landscape is as rich and varied as any in the region. “I always liked the media, because you can really influence people, particularly younger people,” Mohseni has said. “One of the reasons Afghanistan has not exploded is that the media give people an outlet.”