For changing the game of communication in China 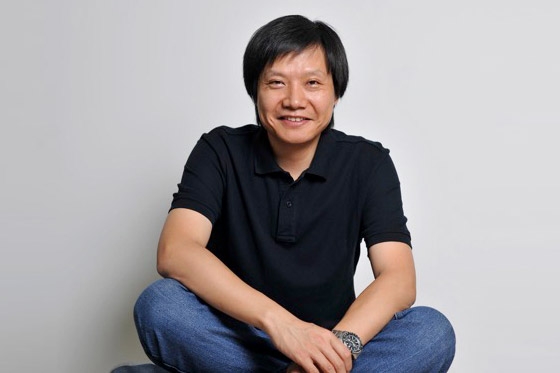 He may be known as the “Steve Jobs of China,” but Lei Jun and his homegrown smartphone business are already outselling Apple in the world’s most populous nation.

Lei has been a game-changer from the very beginning of his career. At Beijing-based software company Kingsoft Corp., Lei skyrocketed to CEO by the age of 28. When he co-founded the electronics company Xiaomi in 2010 (the name translates to “little rice”), the smartphone business had just started taking off in the world’s emerging markets.

Xiaomi’s new handset provided an affordable option for Chinese smartphone buyers, and with the help of opportune timing and resourceful online marketing, the company ascended at an astonishing pace. Less than five years later, Xiaomi has become both China’s leading smartphone vendor and the world’s third largest smartphone manufacturer, behind only Samsung and Apple. Today, Lei’s company is considered one of the most valuable startups in the world.

Lei is outspoken about his lofty ambitions. He recently told Forbes, “My goal is to turn Xiaomi into a national brand in China, influence all of China’s industry and benefit everyone in the world.”

No small goal. And not many are betting against him.