For shattering the glass ceiling in America’s national pastime 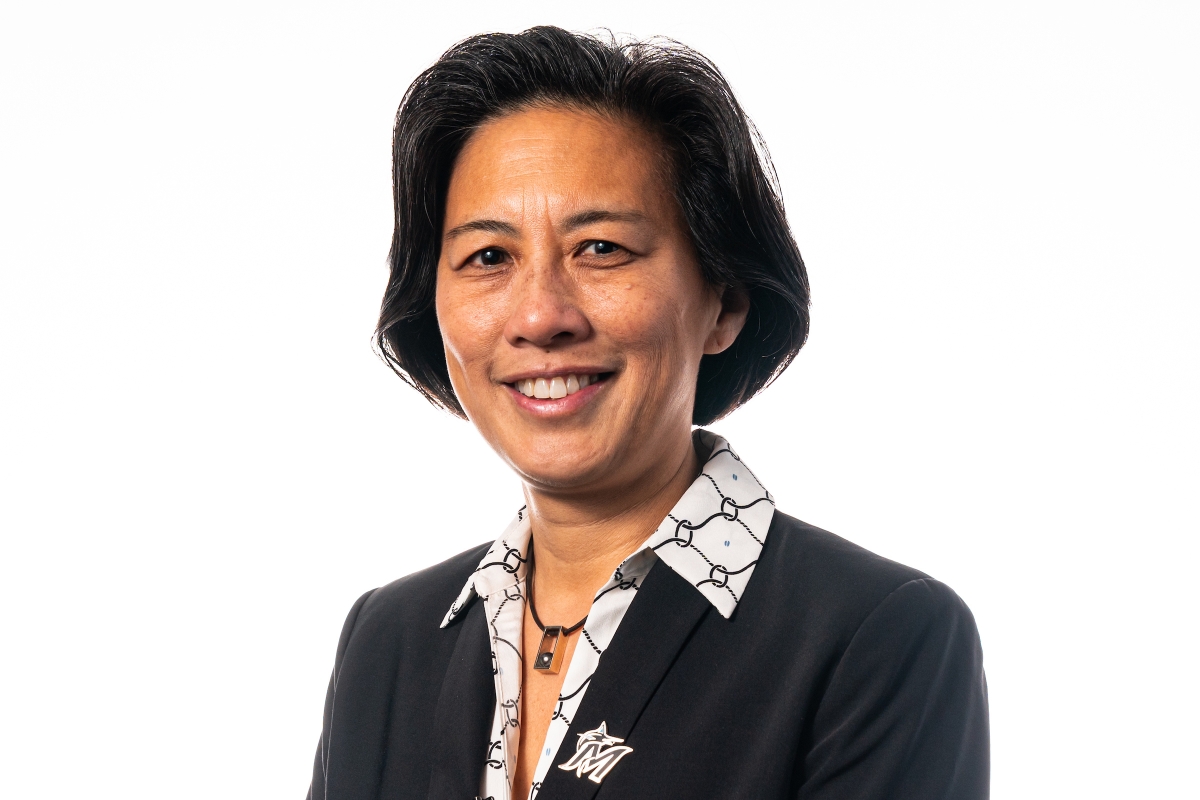 Kim Ng was born for a life in sports. “I was the kid that was perpetually dirty, with scabs on my knees,” she says. Ng grew up in Long Island and New Jersey, the oldest of five girls. After a stellar softball career at the University of Chicago, Ng got her first job in Major League Baseball in 1991, when she secured an internship with the Chicago White Sox.

In the next two decades, she rose through the ranks. Running a team of her own, though, proved elusive. Ng interviewed at least five times for open general manager positions, only for a man to be hired instead.

Late last year, when the Miami Marlins approached her about their general manager opening, Ng braced herself for disappointment — but she was determined to give it a shot: “The only thing I knew is that I wouldn’t get the job if I didn’t try.”

At long last, it happened. At 52, Ng isn’t just the second person of Asian descent to serve as a baseball general manager. She’s the first woman — ever. It’s an achievement that earned her accolades from Michelle Obama, Hillary Clinton and her childhood hero, Billie Jean King. But for Ng, being a trailblazer is nothing new. “I was always a little bit of a rule breaker,” she says.