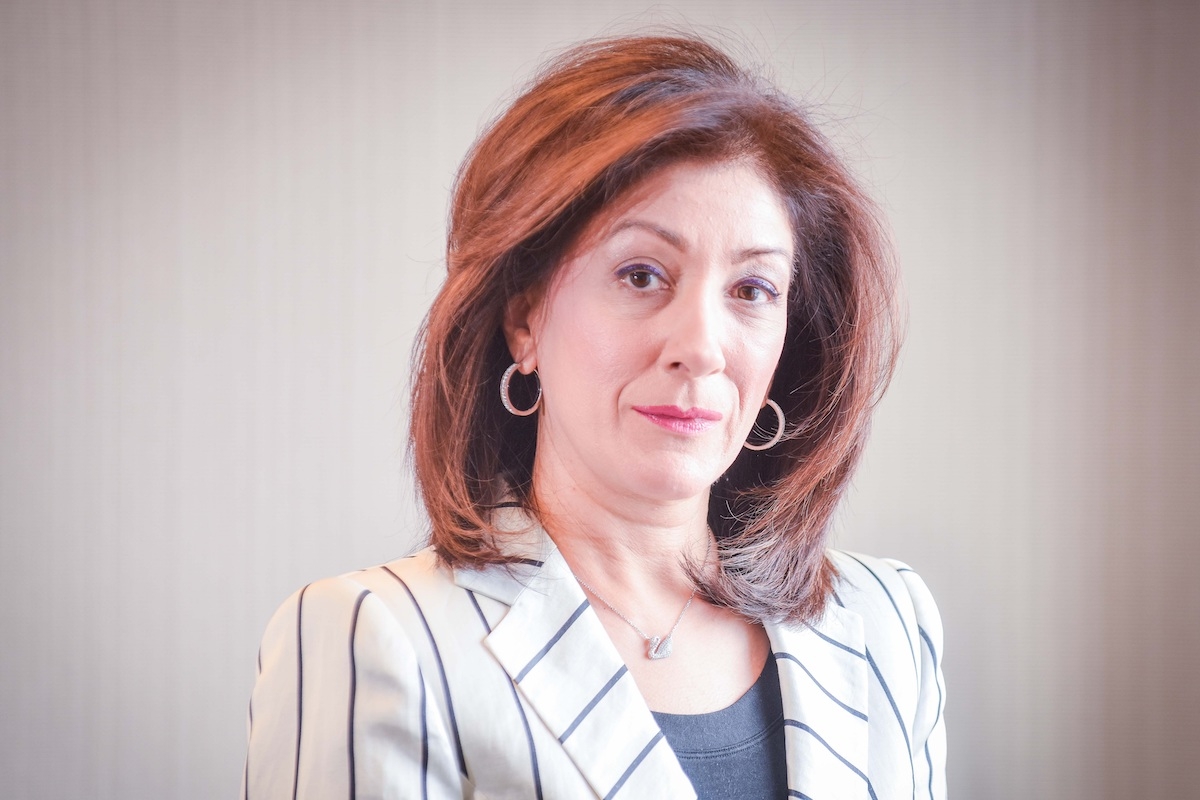 Growing up in Northern California, a first-generation American of Pakistani descent, Faiza Saeed started out dreaming about a career in music or journalism. But the new frontier of genetic engineering sparked an interest in the sciences and medicine. She enrolled at the University of California at Berkeley and double majored in molecular biology and economics, graduating with Highest Distinction after having been elected to Phi Beta Kappa. By the time Saeed left Berkeley, she had selected a career path that would allow her to combine both interests.

Saeed went on to Harvard Law School, graduating magna cum laude, and then to one of the world’s most prestigious law firms, Cravath, Swaine & Moore. She has become a trusted advisor to chief executives and entrepreneurs, and a leading dealmaker across many industries. She has advised on mergers that have transformed the media landscape, including, most recently, Time Warner’s acquisition by AT&T, Disney’s acquisition of 21st Century Fox, Viacom’s pending merger with CBS, and DreamWorks Animation’s sale to Comcast. She also has put her molecular biology training to use, advising biotech pioneers InterMune and AveXis in their own transformative deals.

After nearly four years as co-head of Cravath’s M&A practice, Saeed reached a milestone in 2016: She was elected to serve as the firm’s 16th presiding partner. An honor in itself, her election was also groundbreaking — Saeed became the first woman to lead the white-shoe firm in its 200-year history. She remains one of just a handful of women serving at the helm of a top U.S. firm.

Beyond her own achievements, Saeed has been a vocal supporter of diversity and inclusion, both at Cravath and in the business sector writ large. She has won widespread praise for fostering a culture that incentivizes and rewards the development of talent. Among the results: the 2019 class of new partners at Cravath was comprised entirely of women.

“We invest in our people with rigorous training and mentorship and we promote an inclusive and collaborative workplace,” Saeed says. “Our aspiration is a partnership and a profession that reflect the full diversity of the law school population. This requires investment and commitment at every phase — from recruitment to retention to ensuring that opportunities to excel are both abundant and fairly distributed.”