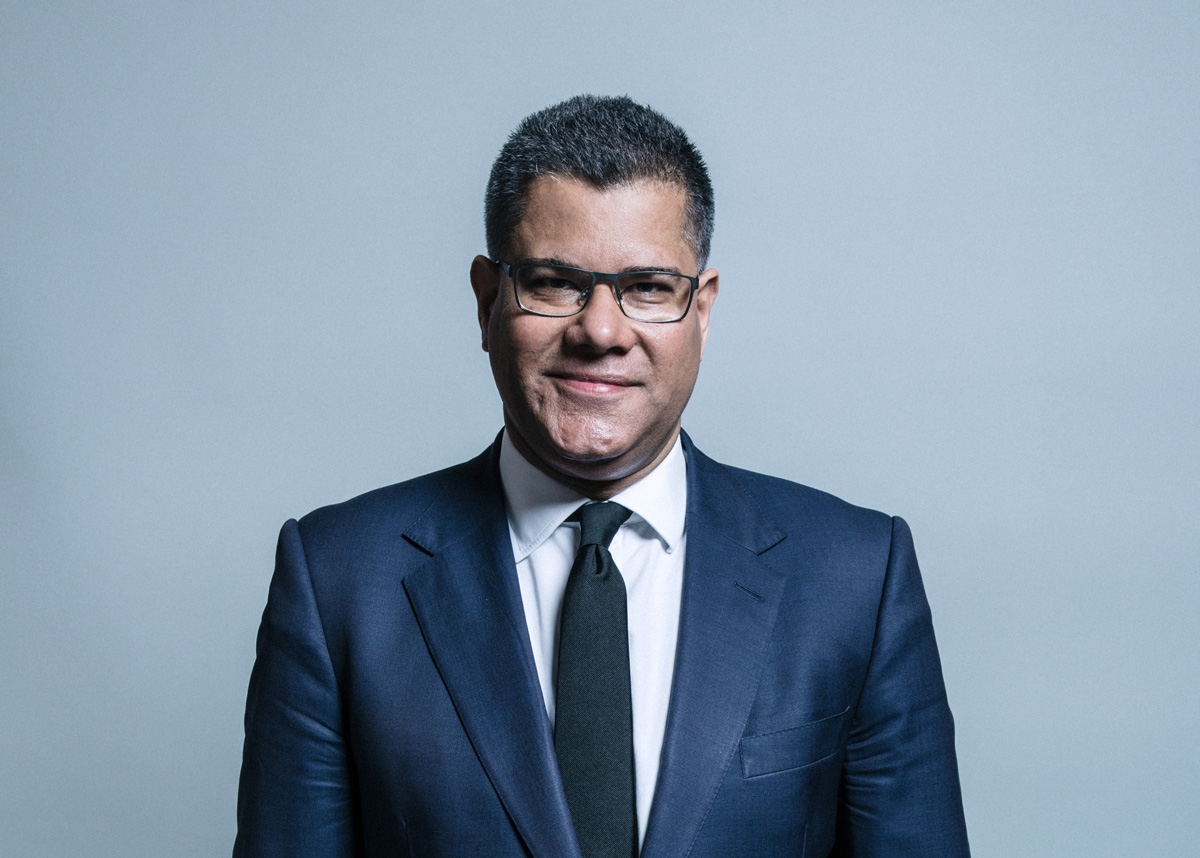 He was previously secretary of state for business, energy and industrial strategy and president for COP26 between February 13, 2020, and January 8, 2021.

He was previously secretary of state for international development from July 24, 2019, to February 13, 2020, and minister of state for employment at the department of work and pensions from January 9, 2018, until July 24, 2019.

He was minister of state for housing and planning, for the department for communities and local government from June 13, 2017, to January 8, 2018.

Prior to entering Parliament, Sharma qualified as a chartered accountant with Coopers & Lybrand Deloitte, and then worked for 16 years within banking, first with the Japanese firm Nikko Securities and then Enskilda Securities (the investment banking arm of SE Banken), where he held senior roles based out of London, Stockholm, and Frankfurt, including serving as a member of the bank’s Corporate Finance Global Management Committee.

Alok is married and lives in Reading Borough with his wife and two daughters.