Women of the World | Asia Society Skip to main content

Women of the World 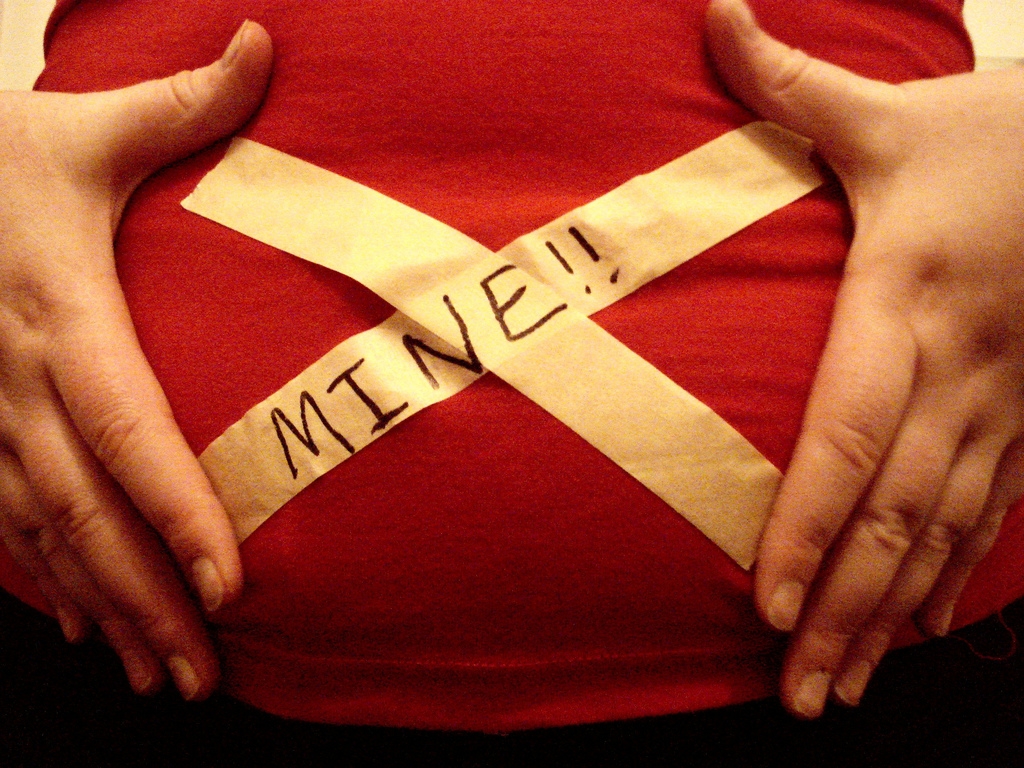 Formal laws and policies are on the books to help the women in South Asia achieve proper reproductive health but these laws are either unknown, undermined by discriminatory, religion based laws and practices or contradictory, resulting in appalling maternal mortality, HIV/AIDS and unsafe abortions rates in the region. This was the message the Center for Reproductive Rights sent as it unveiled its 3-year study: Women of the World: Laws and Policies Affecting Their Reproductive Lives, South Asia. The Center for Reproductive Rights, a non-profit, legal advocacy organization, called on lawyers to take an advocacy role, hold governments to their constitutional commitments of equality and lay bare the complexities of laws and regulations to promote women's reproductive autonomy and seek accountability for violations of reproductive rights.

The Women of the World report, compiled with the help of non-governmental organizations and other experts in five countries in the region, establishes a baseline for determining where each of the five South Asian countries stands regarding current laws and constitutional rights that affect women's reproductive health and choices. With the report, organizations like Human Rights Watch and Doctors of the World, both of which were in attendance, can better institute change or at the very least know their legal rights as they provide services.

"The findings of the report will be a strong tool for you who make the countries accountable and assure that laws on the books are actually applied and implemented evenly," said Dr. Nafis Sadik, Special Envoy of the UN Secretary-General for HIV/AIDS in Asia and the Pacific. She called on women's organizations, especially those in the US, to champion these concerns in countries abroad so that reproductive rights are truly considered a human right. But it is not so simple, Dr. Sadik and others cautioned. Dr. Sadik discussed the many cultural, social and economic factors in South Asia that discriminate against girls and women and thereby leave them vulnerable to health concerns, including HIV/AIDS. There is a general ignorance of many of the five countries' laws and regulations and relevant international legal and policy provisions, even among health care NGOs. And there are contradictory laws on some countries' books, such as constitutional guarantees for equality but other laws that, for instance, criminalize abortion or ban women with more than two children from running for elective office.

And international politics plays havoc with some rules and regulations. CRR President Nancy Northup pointed in particular to the so-called Global Gag Rule that has posed huge ethical and financial questions for reproductive health clinics in the South Asian region. In January 2001, the U.S. government imposed restrictions on non-governmental organizations (NGOs) overseas receiving US Agency for International Development (USAID) assistance if those NGOs use funding from any other source to: perform abortions in cases other than a threat to the life of the woman, rape, or incest; provide counseling and referral for abortion; or lobby to make abortion legal or more available in their country.

"The CRR has a tremendous challenge right now in both the US and globally: the policies of the United States government, which are hostile to abortion, " said Ms. Northup. "These official policies promote abstinence only as the only sexuality education. They are implementing those policies here and they are exporting them overseas."

Most health clinics in Nepal, for instance, rely on USAID for their survival. Abortion is legal in Nepal yet the NGOs cannot provide the service due to US financial pressure. Only one government hospital in the country is currently providing safe abortions, says Melissa Upreti, Legal Advisor for Asia at the CRR and coordinator of the report. Nearly half of all maternal deaths in Nepal are due to unsafe abortion practices.

Dr. Sadik added in answer to a question from the audience that what the US does and believes often dominates international-level conventions. At the UN, countries with fundamentalist groups (Muslim, Hindu or Christian) like the United States, Sudan, Iran and Malta often band together to suppress the reproductive rights of women. "Because the US is so powerful, a colossus, what it does and what usually happens coincides; like at the conference on the International Rights of the Child, reproductive health and reproductive rights was dropped from the agenda and was not addressed at all. Similarly in Johannesburg, because of the US position, (reproductive health) issues were eliminated from the discussion. The US has an influence on what happens internationally."

Even in the Millennium Development Goals, reproductive rights or reproductive health services for all were not agreed as a target or as an indicator for either maternal mortality or for gender equality because of the US position, she said, although many countries included these in their national reports as indicators. "We need advocacy at the country level to make sure that reproductive rights of the girls and women are included in reporting under many of the Goals," she said, regardless of US-influenced general reporting goals.