Time for Change, But How Much? | Asia Society Skip to main content

Time for Change, But How Much? 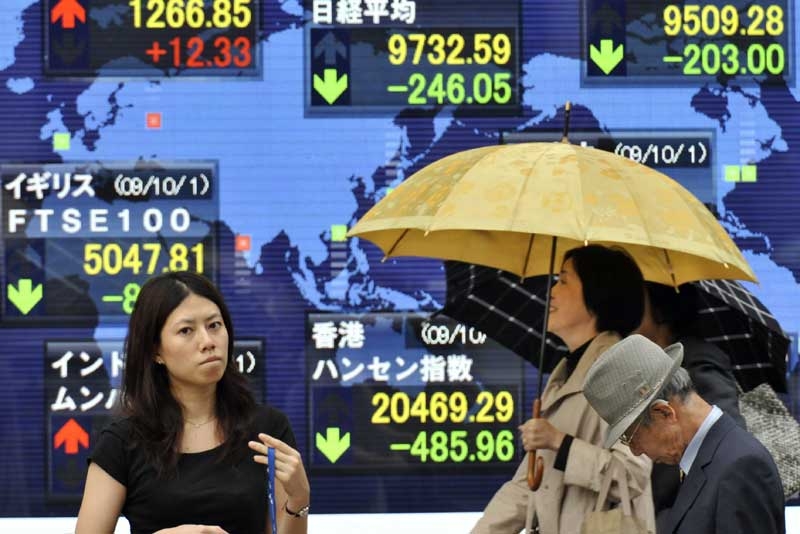 Despite still being Asia's largest economy, Japan is often taken for granted. With the country's long decade of no or slow growth, more and more people have looked to China.
Japanese leaders did not help. Mr Junichiro Koizumi was popular at home but incurred wrath by visiting the Yasukuni war shrine. His successors were less controversial but came and went so fast - three premiers in two years - they hardly left a mark.

The newly-elected Prime Minister, Mr Yukio Hatoyama, has already made a mark. The Democratic Party of Japan (DPJ) election victory ended 50 years of near continuous rule by the Liberal Democratic Party (LDP), a party synonymous with "Japan Inc". While domestic policies were the focus in the elections, change in Japan can affect the entire region.
When I was in Tokyo, euphoria had quickly dissipated. People were adjusting to the reality of the results.

The LDP must change leaders, usually decided in back rooms among factions. A party long used to power must cope with being the opposition. A younger, more popular figure may be needed to woo back the voters.

The DPJ, despite its victory, realises that many voters were more fed up with the LDP than enamoured with the DPJ. As the latter begins to govern, many reforms will be divisive.
Key issues already loom.

First, the economy. The DPJ will trim what it considers "waste" from the large stimulus package. But Japan barely feels any recovery at present and consumer confidence remains low.

One sign is the declining demand for high-priced designer goods. When I walked on Saturday along the famous Ginza, the most popular shopping bag was Uniqlo, known for its low prices. The ¥100 ($1.56) stores remain popular and a battle has developed to provide basic but appealing goods at the cheapest price.

If the government cuts spending too deeply, the Japanese economy could easily totter back into the negative. Instead, Japan should help itself and all of Asia by recovering, and rediscovering a formula for sustained growth.

Opening up its economy can feed its new penchant for cheaper goods. A key component in the Uniqlo formula, after all, is to meld Japanese quality control and design with lower cost production abroad. Opening up would also integrate Japan more closely with the rest of Asia.

A second key issue is Japan's relations with the United States. Past DPJ manifestos include radical proposals to review US bases in Japan. Nuclear disarmament and support for US efforts in Afghanistan are other issues where the DPJ contrasts to the LDP, which followed the American lead on most things.

Japan need not be subservient but its US alliance has been a cornerstone to keep the US forward presence in Asia. A drastic change would unsettle the longstanding regional balance.

This is especially if Japan concurrently gets chummy with China, as the DPJ has promised. In New York this week, at the sidelines of the United Nations General Assembly, Mr Hatoyama was greeted warmly by Chinese President Hu Jintao, with calls for closer ties from a "historic threshold".

US President Barack Obama too met the new Japanese Premier. But, despite the pleasantries, Mr Hatoyama's calls for a more equal and independent relationship raises questions about Japan's place in the triangle of relations with the US and China.

Japan has been overdue for change. The old system changed ministers but did not fundamentally alter an economy that is rich but mired in the asset bubble from the last century and overly dependent on exports to the US. If changes are positive, a dynamic Japan can re-emerge and engage with Asia, while maintaining good relations with the US.

But there is a danger that the new government may end up adrift economically, and politically unsettled. Remember the last time Japan had a non-LDP government, it did not even last a year.

We will have to look again at Japan.


Simon Tay is chairman of the Singapore Institute of International Affairs and, for 2009, Bernard Schwartz Fellow with the Asia Society in New York.