Although a successful brand all over the world, the «Belt and Road Initiative» is facing resistance, not just from foreign governments 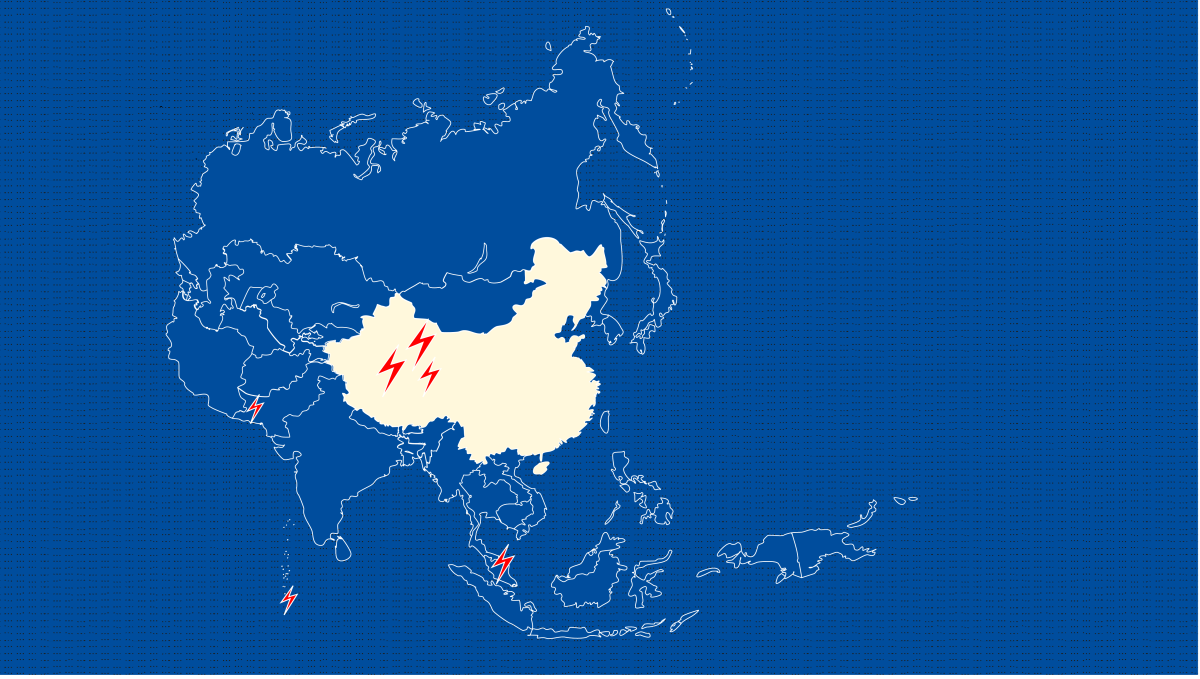 Financial Times' Asia editor Jamil Anderlini talks about the concepts behind the brand «Belt and Road», intentional vaguenesses, and the backlash that has arisen recently from a lot of different directions.

Nico Luchsinger: What exactly is the BRI?

Jamil Anderlini: The Belt and Road Initiative (BRI) is a vast strategic plan to tie China to the global trade routes. It has two main components: A land route (the «Belt») and a sea route (the «Road»). It’s one of the signature policies of President Xi Jinping. Over the last five years it has become much bigger and sprawling than probably even he had intended. That’s because of how China’s political system works: Companies see that the plan has political backing, so they figure if they brand something as BRI, the chances of it being approved are higher.

There are two main motivations for Beijing and Xi’s administration to pursue BRI: The first one is to secure China’s supply line. CCP officials are obsessed with the Strait of Malacca, where a vast majority of the country’s energy supplies are flowing through. It’s a choke point that the US, or another country, or even pirates, could possibly shut off – and that would bring China to its knees. The long-term goal is to reduce dependency on these supply lines. And China wants to develop new markets too.

But it’s not true that the BRI’s goals are only economic, as Beijing likes to claim. It’s clear that there’s an important geostrategic element to it as well. There are a lot of Beijing experts talking about the concept of «tianxia»: A return of China to its «rightful» place as a peaceful hegemon in Asia. 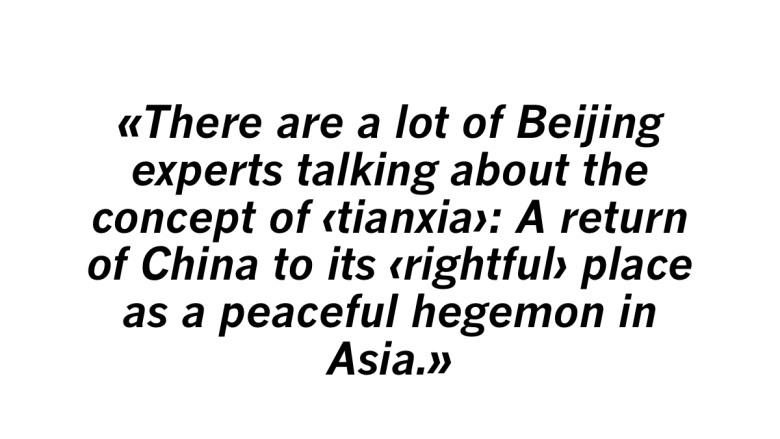 It seems that Chinese officials only ever define BRI in very vague terms. Is that intentional?

It’s a big part of how Chinese policymaking works. I was always struck by these big, vague pronouncements from leadership like «China’s economy will grow». Filling in the blanks is left to the lower levels of the administration – that’s the genius of the system.

We talk a lot about the reception of BRI in the world – but how do people in China feel about it?

Chinese leadership has a bit of a problem, because the message for their domestic audience is different than for other countries: They can’t look like they’re taking hard-earned Chinese money and spending it abroad. When Xi Jinping offered 60 billion dollars in loans to Africa, and wanted to portray it as a selfless gesture, that actually went down pretty badly at home. 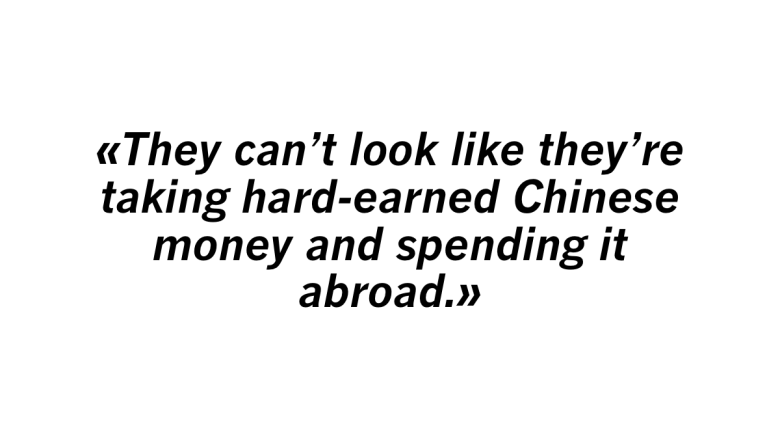 Over the past months, there has been a bit of a backlash towards BRI projects in several countries. Why is this happening now?

Over the last five years, BRI has actually been pretty successful. It’s a brand that’s known everywhere. The main reason for the current backlash is that China has become far more assertive in recent years. It’s throwing its weight around more in the region than it used to.

The backlash is often fuelled by popular anger, for example in Malaysia: Governments are getting toppled because it looks like they’re in China’s pockets. That should be a big warning sign for Beijing.

Do you think we will still be talking about the BRI in 20 years? 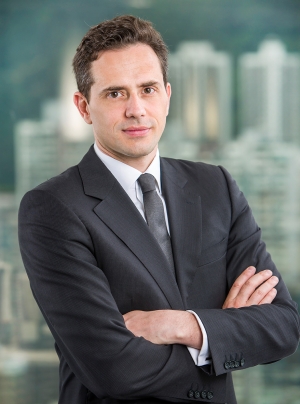 Jamil Anderlini is the Asia Editor of the Financial Times, responsible for all coverage out of Asia. He is based in Hong Kong. Previously, he was Beijing Bureau Chief for the FT, Beijing business correspondent for the South China Morning Post for two years and, before that, chief editor of the China Economic Review. Anderlini has won numerous journalism awards. In 2013, he was named a Young Global Leader by the World Economic Forum, and short-listed for both Foreign Reporter of the Year at the Press Awards in the UK and the Orwell Prize, the UK's most prestigious prize for political writing. In 2012, Anderlini wrote the e-book «The Bo Xilai Scandal», published by Penguin and the FT.