China's Great Game Plan or a Game with an Open End? 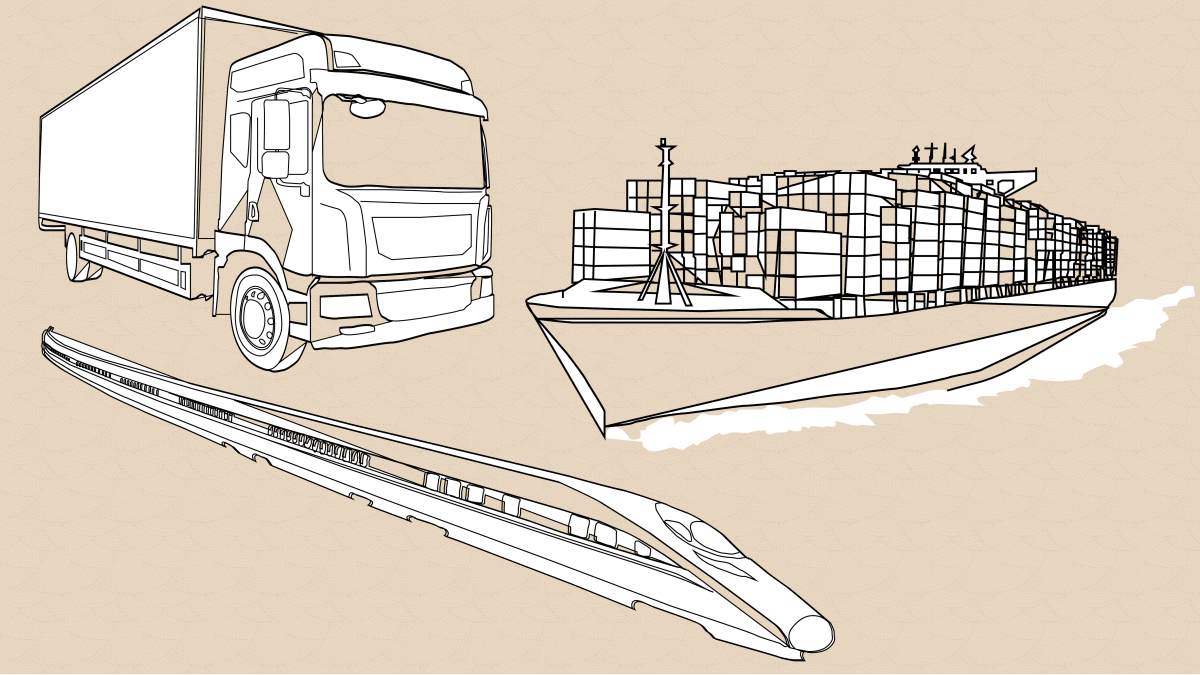 D. What We Are Reading

Nico Luchsinger: Making Sense of the Belt and Road
Three Key Insights on China's Ambitious Plan, And What It Means For Us

Behind the Scenes with Zengxin Li: "Journalism in China"

Peter Frankopan: "You Do Not Move If you Only Tread Water"

The Oxford Historian just published The New Silk Roads, the follow up to his 2015 bestseller The Silk Roads. In the three years since its release the world has changed a lot and it keeps on doing so at an ever rapid pace. We asked the Oxford Professor for Global History how the BRI plays into the recent developments and the many other initiatives that have emerged.

Jamil Anderlini: "They Can't Look Like They Are Taking Hard-Earned Chinese Money and Spending It Abroad"

The Asia Editor of the Financial Times on the concepts behind the brand "Belt and Road", intentional vaguenesses, and the backlash that has arisen recently from a lot of different directions.

Theresa Fallon: "There Is No Consensus on China in Europe Right Now"

The Scholar and Director of the Centre for Russia Europe Asia Studies, Theresa Fallon, on Europe's division when it comes to the Belt and Road Initiative and how China skillfully deepened that divide even further.

The President of the Swiss Parliamentary Foreign Affairs Committee, Elisabeth Schneider-Schneiter on possible ways of enhanced BRI participation and what Switzerland can bring to the table.

Daniel R. Russel: "I Equate the BRI to the Rorschach Test"

Daniel R. Russel, Vice President for International Security and Diplomacy at the Asia Society Policy Institute (ASPI), on the BRI in Southeast Asia and local engagement beyond top level government. 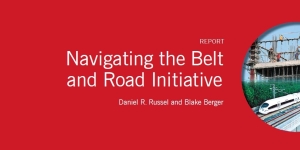 The report and a "BRI Matrix" within it offer guidance on the management of BRI projects to improve the likelihood that they yield beneficial and sustainable developmental, economic, environmental, civic, and social outcomes.

D. What We Are Reading

Central Asia Centrality: Two visually stunning reportages and an overview of BRI reception in Central Asia.
The New York Times: "Can China Turn the Middle of Nowhere Into the Center of the World Economy?"
Dry docks, dept-trap diplomacy, and detentions.

Voices on Central Asia: "China's Belt and Road Initiative and its Impact on Central Asia"
A review of a collection of papers on the BRI in Central Asia, published by Nazarbayev University – the university where Xi Jinping announced the BRI first in 2013.
Branding and Backlash: A broad overview on the BRI's reception internationally, domestic reasons for restraint and arguments to not write off the BRI.
The Heritage Foundation: "China's Belt and Road Initiative – Strategic Implications and International Opposition" Chinese goals met by international concerns. Nikkei Asian Review: "Will China Let Belt and Road Die Quietly?" Domestic signs for a BRI slowdown. Foreign Affairs: "Reports of Belt and Road's Death Are Greatly Exaggerated" Undaunted Chinese leaders anticipated international backlash and further push their foreign policy strategy.
Europe and China:
A broad overview on the recently formulated EU "connectivity strategy" and China's widespread involvement in some European countries.
European Union External Action: "The European Way to Connectivity – A New Strategy on How to Better Connect Europe and Asia"
The EU's new "connectivity strategy" outlined.

The Diplomat: Serbia: "China's Open Door to the Balkans."
China's ties with Serbia are the closest but China is present in many other Southeastern European countries too.

East Asia Forum: "ASEAN and China struggle to buckle the belt and road"
Analysis of BRI from an ASEAN perspective

The Economic Times: "International Community must watch China's penchant for 'setting up a different kitchen'."
An Indian view on the BRI