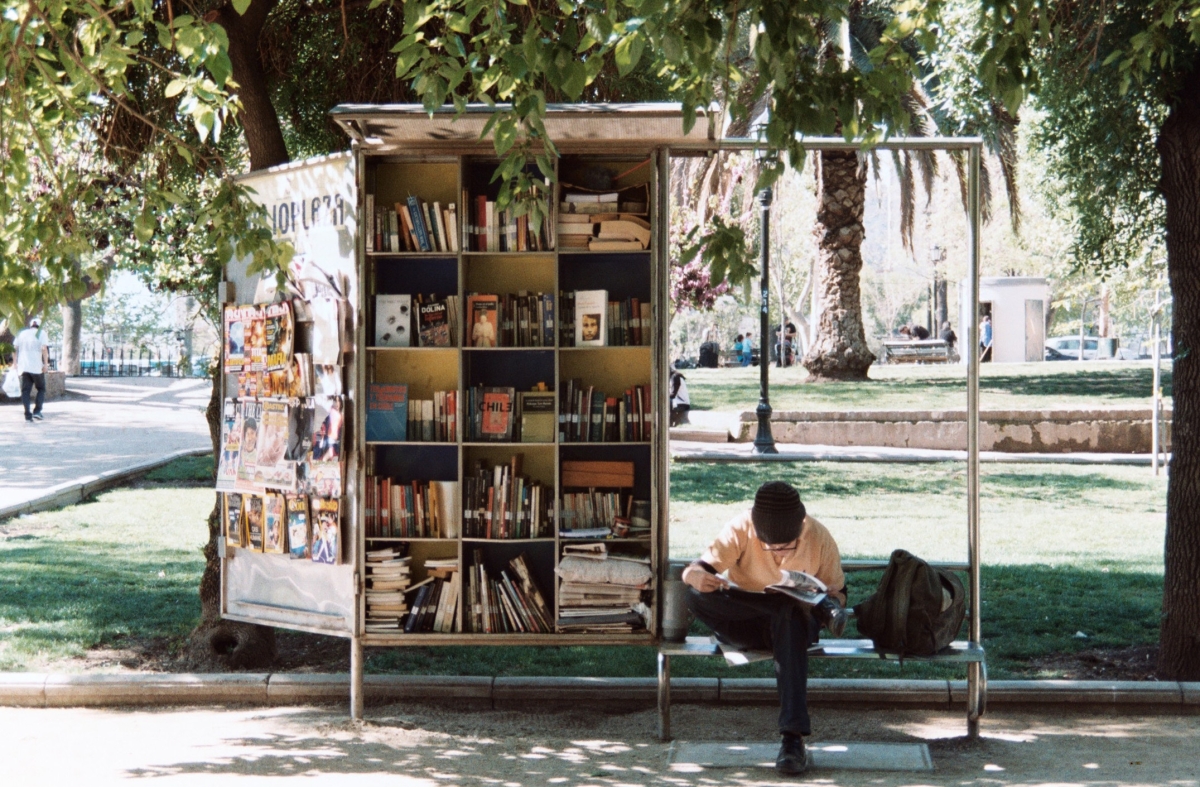 We have been asking around again among our members, guest speakers, and our colleagues from around the world. We have selected ten contemporary books, both fiction and non-fiction, for you to make best use of your summertime – we believe.

Thank you to all the contributors for all the great recommendations!

Doesn't require a lot to endorse, considering that Barbara Demick, author of Nothing to Envy, has given a great review of it. Don't miss this one, given the close attention she has paid to North Korea over the years. – Recommended and reviewed by John Hwang (Asia Society New York), recommended as well as by James Crabtree (author, journalist, and former Asia Society Switzerland guest speaker)

Key moments of modern Iranian history, politics, and culture punctuate stories of family drama and triumph in this new novel. In the waiting room of a Parisian fertility clinic, Kimiâ Sadr recalls her family history. As she sits alone amid couples, family narratives and personal recollections mix as her thoughts wander from her grandmother’s birth in a late 19th-century harem in northern Iran through her childhood in Tehran to her present incarnation as a 25-year-old French-Iranian punk fan. Négar Djavadi was born in Iran to a family of intellectuals opposed to the regimes both of the Shah, then of Khomeini. She arrived in France at the age of eleven and lives in Paris. – Recommended and reviewed by Anne Kirkup (Asia Society New York)

The Twice Born: Life and Death on the Ganges by Aatish Taseer (2019) [non-fiction]

A great book about Varanasi, traditional Brahmins, Sanskrit Indian politics and of course, Modi! Brilliantly written by well-known writer and journalist with American, Pakistani, and Indian roots Aatish Taseer. I like his style and narrative: Precise but poetic, sharp but smooth at the same time. A good read ... do not interrupt and finish it within a day. Keep the flow. You will not regret it. – Recommended and reviewed by Johannes Beltz (Asia Society Switzerland Member)

In the West, we are very familiar with Western mythology and folk tales, but Asia? This is a collection of short stories inspired by, or a re-telling of a folk tale from Asia. Each short story is followed by a short description of the mythology and origins that inspired the story. – Recommended and reviewed by John Hwang (Asia Society New York)

Leftover in China: The Women Shaping the World’s Next Superpower by Roseann Lake (2018) [non-fiction]

Lake brings a deeply insightful and captivating account of China’s so-called ‘leftover women’ – the unmarried females who are shaping the future of the PRC. She does so in a playful way, telling the stories of China’s young, single females through the various women she has encountered during the years of living and working in China. – Recommended and reviewed by Manya Koetse (What's on Weibo and former Asia Society Switzerland guest speaker)

Vuong’s family story is at the heart of his 2017 debut poetry collection, Night Sky with Exit Wounds, which won both a Forward prize and the TS Eliot prize. In it, he writes: “An American soldier fucked a Vietnamese farmgirl. Thus my mother exists. Thus I exist. Thus no bombs = no family = no me. / Yikes.” His first novel also draws on elements of his life, to tell the coming-of-age story of Little Dog, the son of Vietnamese immigrant parents in the US. … Vuong is at his best pressing the words further and harder like this, in his effort to capture in their net the fleeting sensations of a real moment, make on his page the illusion of life. His frankness and precision, writing about Little Dog’s lovemaking with Trevor, is persuasive and moving, as is the unsparing description of grandmother Lan’s death. (Review: The Guardian) – Recommended by Grant Benett (Asia Society Policy Institute)

An exciting work of fiction, depicting a world where tensors, who can manipulate energy and matters, are facing a rebellion by commoners or the so-called «the machinists» who rely on technology. A Finalist for the Hugo, Nebula, and World Fantasy Awards for Best Novella. – Recommended by Samuel (Asia Society Switzerland Member)

Winners Take All: The Elite Charade of Changing the World by Anand Giridharadas (2018) [non-fiction]

A groundbreaking investigation of how the global elite’s efforts to «change the world» preserve the status quo and obscure their role in causing the problems they later seek to solve.  Excellent reading that should make all of us a little less comfortable about what we do and how we do it in the non-profit world. Giridharadas asks hard questions: Why, for example, should our gravest problems be solved by the unelected upper crust instead of the public institutions it erodes by lobbying and dodging taxes? He also points toward an answer: Rather than rely on scraps from the winners, we must take on the grueling democratic work of building more robust, egalitarian institutions and truly changing the world. – Recommended and reviewed by Anne Kirkup (Asia Society New York)

This book argues that as China rises to replace the prominent power, the U.S., alarm bells should ring. The argument rests on the so-called «Thucydides's trap», named after the Greek historian of the Peloponnesian War, which the author contributed to document over the past 500 years, at Harvard. In the sixteen cases he reported, twelve ended in war. The book was written pre-Trump and published in 2017. Arthur Waldron published an interesting rebuttal. – Recommended and reviewed by Alban Cousin (Asia Society Switzerland Member)

This book is a Newberry Honor Book for young adults, in the form of a diary written by a 12-year old girl and her family forced to leave their hometown due to the partition of India (loosely based on the experience of the author's father). Considering that the UNHCR reported this June that there are now 70 million displaced people in the world, this book is a relevant reminder of their humanity. – Recommended and reviewed by John Hwang (Asia Society New York)

Share your book recommendations!
We are always eager to receive your highly appreciated book suggestions, just write us an e-mail to switzerland@asiasociety.org

Thank you very much in advance!