[WEBCAST] Mini-Conference: The Giant Next Door – China In Southeast Asia

Discussing The Cases of Cambodia & Laos, and Indonesia & Malaysia, With Sebastian Strangio and Ben Bland 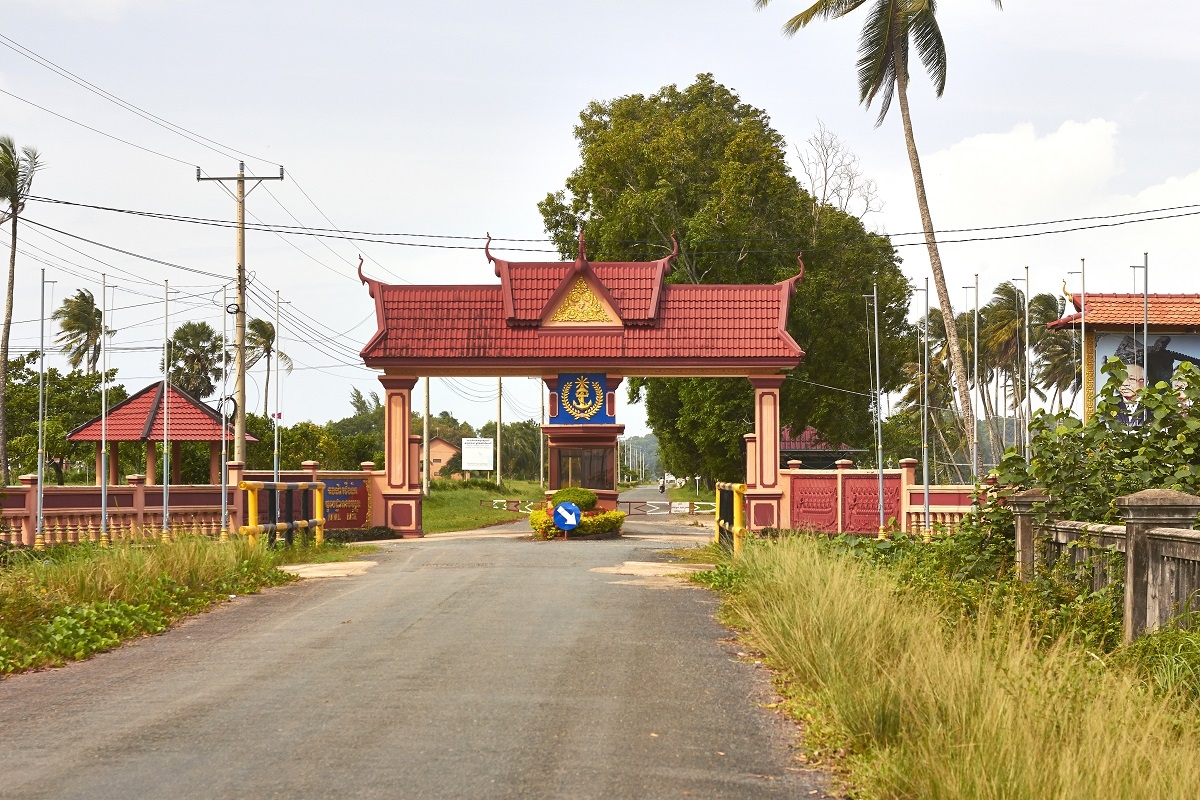 Entrance to the Ream Naval Base in Cambodia, Sihanoukville Province. The base is strategically located in the Gulf of Thailand, providing ready access to the fiercely contested South China Sea. Photo by Dmitry Makeev.

You can watch keynote presentation and listen to the sessions on our recap page.

Nowhere in the world is China’s emergence of economic, military and cultural presence more apparent than in the eleven countries of Southeast Asia: Vietnam, Cambodia, Laos, Thailand, Myanmar, Singapore, Malaysia, Indonesia, Brunei, East Timor and the Philippines. While the nations look at China with justified alarm, their responses differ vastly, from Cambodia and Laos having the closest ties with China, to Indonesia and Malaysia having fruitful economic, but complicated relationships. Southeast Asia, increasingly recognized as a crucial diplomatic player through the Association of Southeast Asian Nations (ASEAN) and home to significant global trading routes, is not only of strategic importance to China. Once again it has become the focus of a global contest for power.

What are the historical turning points of China’s experience in Southeast Asia since the 1970s? Why is this region attractive to China and vice versa? With the countries’ approaches to China varying so greatly, what role does ASEAN play in shaping Southeast Asia’s policy towards China? And how much space for maneuver do Southeast Asian nations have with the region having become an arena for U.S.-China competition, and influences from Japan, India, South Korea, Russia and Australia?

For these and more questions, join our third online Mini-Conference. The conference begins with a keynote presentation by Sebastian Strangio, journalist and author of In the Dragon's Shadow: Southeast Asia in the Chinese Century. Next we host two parallel breakout sessions on Cambodia and Laos with Sebastian, and Indonesia and Malaysia with Ben Bland, director of the Southeast Asia Program at the Lowy Institute and author of Man of Contradictions: Joko Widodo and the struggle to remake Indonesia.

Session A: The Case of Cambodia and Laos

China is the largest source of development assistance and investment in both Cambodia and Laos. Both governments maintain close relations with China, where its presence is more marked than anywhere else in Southeast Asia. What makes Cambodia and Laos so recipient to China? What policies do they have towards China? What are China’s interests? And what are the biggest schisms between elite and public perceptions of China prevalent in Cambodia and Laos? Looking at concrete examples, we will be discussing these and more questions in this session with Sebastian Strangio.

Session B: The Case of Indonesia and Malaysia

Sebastian Strangio is a journalist and author focusing on Southeast Asia, and currently works as Southeast Asia Editor at The Diplomat. In 2008, he began his career as a reporter at The Phnom Penh Post in Cambodia, and has since travelled and reported extensively across the ten nations of ASEAN, paying special attention to the impact of China’s growing power. Sebastian’s writing has appeared in leading publications including Foreign Affairs, the Los Angeles Review of Books, The Atlantic, and The New York Times. He is also the author of Hun Sen’s Cambodia (Yale University Press, 2014), a path-breaking examination of Cambodia since the fall of the Khmer Rouge. Alongside his journalistic work, Sebastian has also consulted for a wide variety of economic risk firms and non-government organizations, and has been quoted widely in the international media. Sebastian was born and raised in Australia and currently lives in Adelaide.

Ben Bland is the Director of the Southeast Asia Program at the Lowy Institute and the author of Man of Contradictions: Joko Widodo and the Struggle to Remake Indonesia. Ben was previously an award-winning correspondent for the Financial Times in Indonesia, China and Vietnam. His first book, Generation HK: Seeking Identity in China’s Shadow, was acclaimed for its prescient insights into Hong Kong’s deepening political conflict with Beijing. Ben has a Masters degree in Southeast Asia Studies from the School of Oriental and African Studies at the University of London and a Bachelors degree in History from the University of Cambridge. He regularly writes and commentates for a wide range of international media including the BBC, Bloomberg, CNN, the Financial Times, Reuters and the Washington Post. 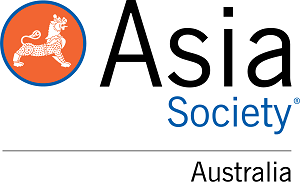