Talk at the Library: The Yet-To-Be-Conquered Arctic Ocean 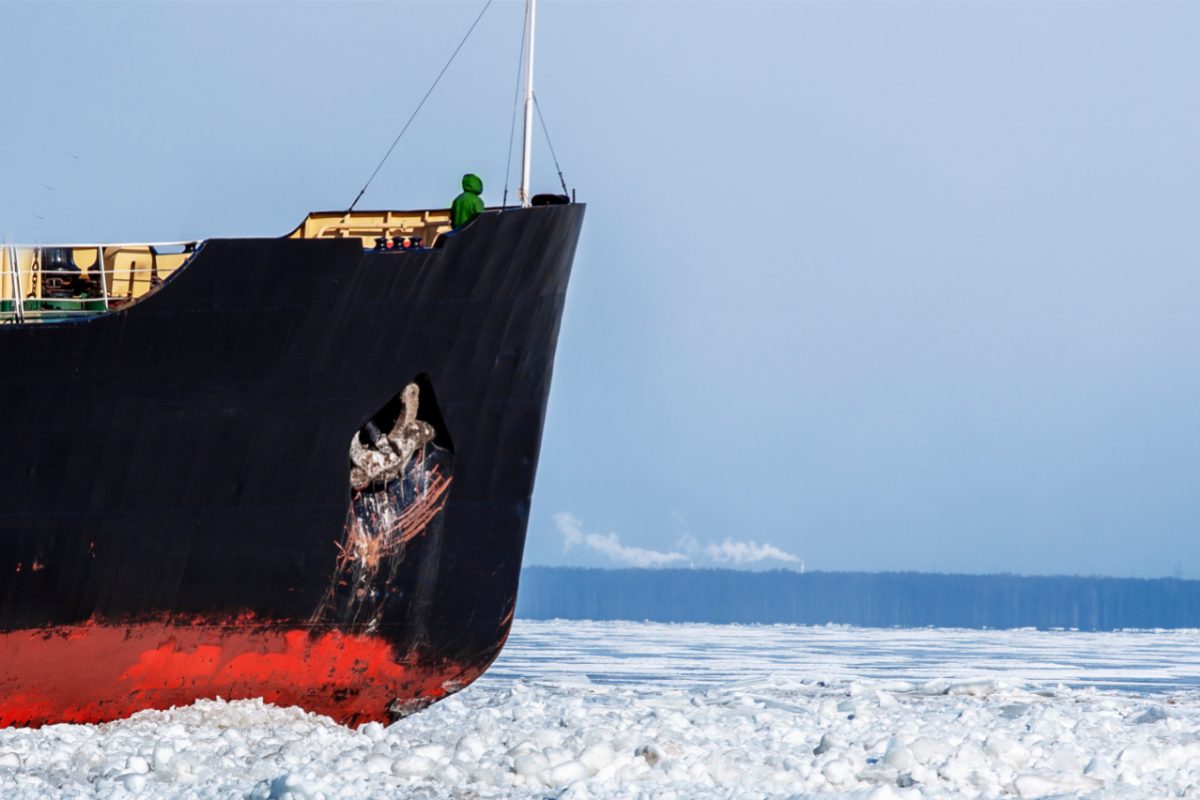 Most of the area above the Arctic Circle is ocean. Ice extends as far as the eye can see, but as global warming continues, the Northern Sea Route in Arctic waters is gaining prominence. The Arctic is also rich in natural resources. Enough reasons for the U.S., China, Russia and others to compete for control of the region.

Which agreements govern the Arctic? What are China’s and Russia’s advances amid competing interest in the region? Why are ongoing developments in the Arctic of interest for Switzerland? And is the frequent use of the Northeast passage, the shortest route between East Asia and Europe, realistic in the near future?

Join us for this timely conversation with Benno Zogg, senior researcher and team head of the Swiss and Euro-Atlantic Security Team at the Center for Security Studies (CSS).

Benno Zogg is a senior researcher and team head of the Swiss and Euro- Atlantic Security Team at the Center for Security Studies (CSS). He is co- editor of the monthly series CSS Analysis in Security Policy and other publications. Benno is also Co- Head of the Peace & Security Programme at the foreign policy think tank Foraus, member of the Steering Committee of the OSCE Network of Think Tanks, and Security Correspondent at Radio Monocle 24. He holds a BA in Political Science and Modern History from the University of Zurich, and an MA in Conflict, Security & Development from King's College London. Before joining the CSS in 2015, Benno gained experience at the Swiss Consulate General in Hong Kong and at a London-based NGO for conflict resolution and mediation. His areas of research include Swiss and European security policy, and the nexus of security, trade and development policy. He is further focusing on the international politics of Eurasia - Eastern Europe, Russia and Central Asia, including the influence of China and the Belt and Road Initiative. On these and other topics, he has published with i.a. RUSI, War on the Rocks, The Diplomat, and NZZ, and was interviewed or quoted by i.a. SRF, AFP, France24, ORF, ARTE, Die Welt, ZEIT, and Deutsche Welle TV.